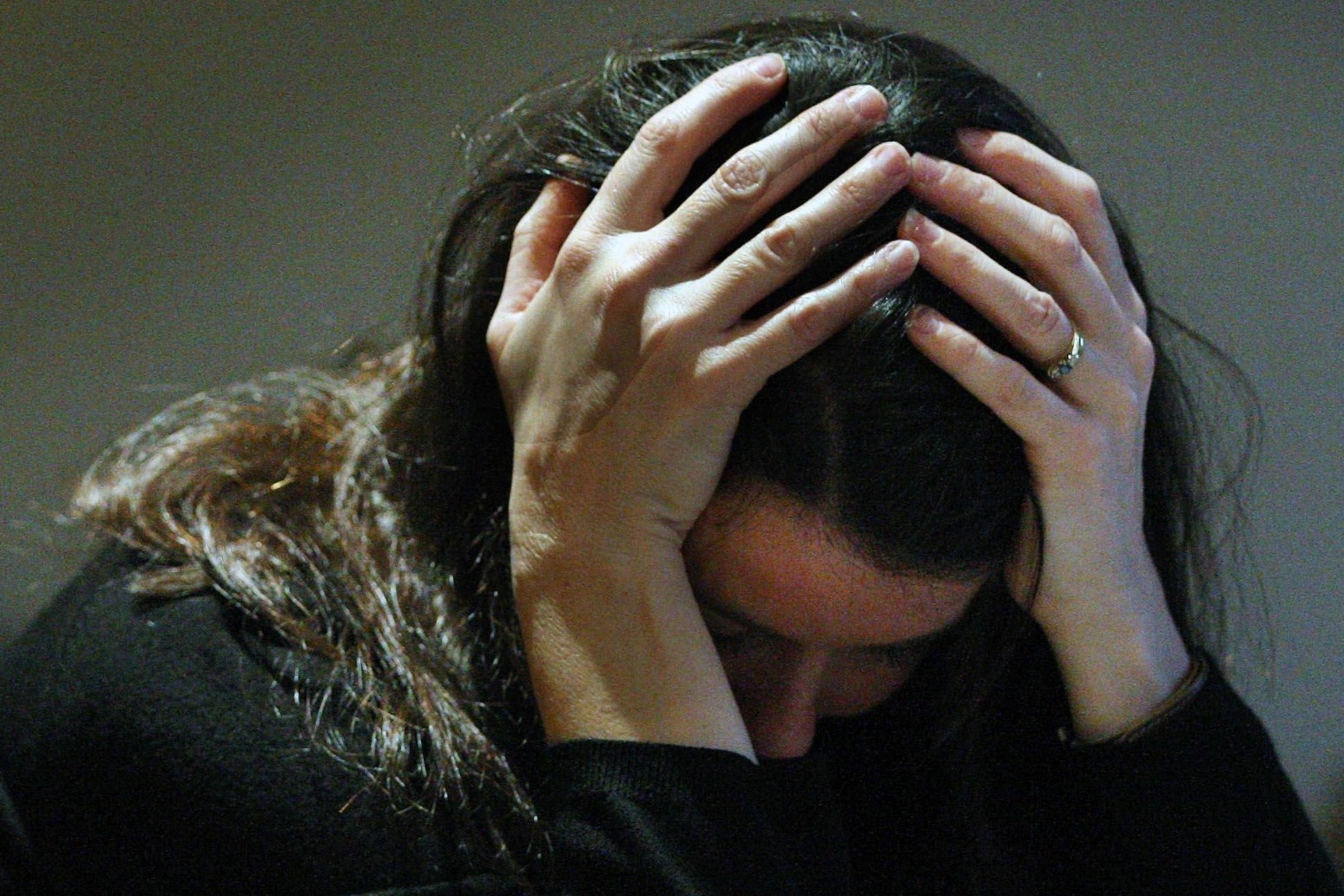 More people will be shut out from mental health services if no new cash is invested in the next two years, a senior sector leader has warned.

Mr Duggan said that while the new cash for the NHS announced in the autumn statement will allow mental health services to continue with the current long-term plan, this comes to an end in 2024.

He told the PA news agency that there needed to be a new plan backed with “sustainable investment” to carry on where this leaves off, but if no action was taken in the next couple of years waiting lists for mental health treatment will rise.

“We can’t do without it. We have started from such a low baseline and all the pressures that we know are existing in services at the moment.”

He added: “But if you don’t do anything beyond where we are now you will get more exclusions, more difficult access, more pressure, yes waiting lists [will rise].

James Harris, associate director of campaigns and communications at Rethink Mental Illness, said that the current plan and funding for mental health did not meet the “scale of the challenge” facing the country.

He added: “The nation’s mental health has been hit by the double blow of a global pandemic and a cost-of-living crisis, meaning more people than ever are turning to a healthcare system that is struggling to meet demand.

“No-one severely affected by mental illness should be forced to wait for what is often life-saving care and treatment.”

But Mr Duggan warned that while the surge caused by the pandemic was expected it is not clear how much of an impact the cost-of-living crisis will have on mental health services in a year or two’s time.

When asked how big waiting lists to grow, he added: “I don’t think we really know,.

“That’s my view, that’s another reason why when the long term plan finishes we have to be ready with some investment.”

The mental health charity Mind said that with demand for support already “greatly” exceeding available capacity, even more people will be shut out if no new investment is freed up.

Its head of policy and campaigns Paul Spencer said that while the Government had made some welcome interventions without “wholescale reform” to the wider system these were “something of a sticking plaster”.

He added: “As 2022 draws to a close, the mental health sector continues to see the catastrophic toll of the cost-of-living crisis and lingering pandemic on some of the country’s most marginalised communities.

“We know that 1.8 million people are on waiting lists for mental health support, with a further eight million unable to get any kind of help at all.

“Demand for support already greatly exceeds available capacity, so we echo Sean’s warning that even more people will be shut out if no new investment is freed up.”

Their comments come a few weeks after the Mental Health Network, which is part of the NHS Confederation, released a new report warning that NHS mental health services are being left to fail, with patients struggling to access both emergency and routine care.

The NHS Confederation and Centre for Mental Health called on the Government to urgently set out its vision for the next decade of mental health support.

The study calls for early intervention to become the norm, with greater support available in the community.

Mr Duggan said that he was still hearing that a cross-Government plan for mental health was still being talked about at the Department of Health and Social Care, though there has been no indication of when this might be published.

Mr Duggan said: “The headline is mental health can’t provide a solution on its own, it has to be the DH, the Ministry of Justice and education.

“And the whole thing about social care.

“We could really do some wonderful things and speed up the long term plan if we had investment into social care, not just for the elderly, I’m talking about children’s and adults of working age, social care as well.”

A Department of Health and Social Care spokesperson said: “We have committed to increasing investment into NHS mental health services by £2.3 billion a year by 2024, meaning two million additional people will be able to access NHS-funded mental health support – and we’re aiming to grow the mental health workforce by 27,000 more staff by this time too.

“In addition, we are investing £150 million over the three years to 2024/25 to bolster NHS mental health services, better support people in crisis outside of A&E and enhance patient safety in mental health units.”