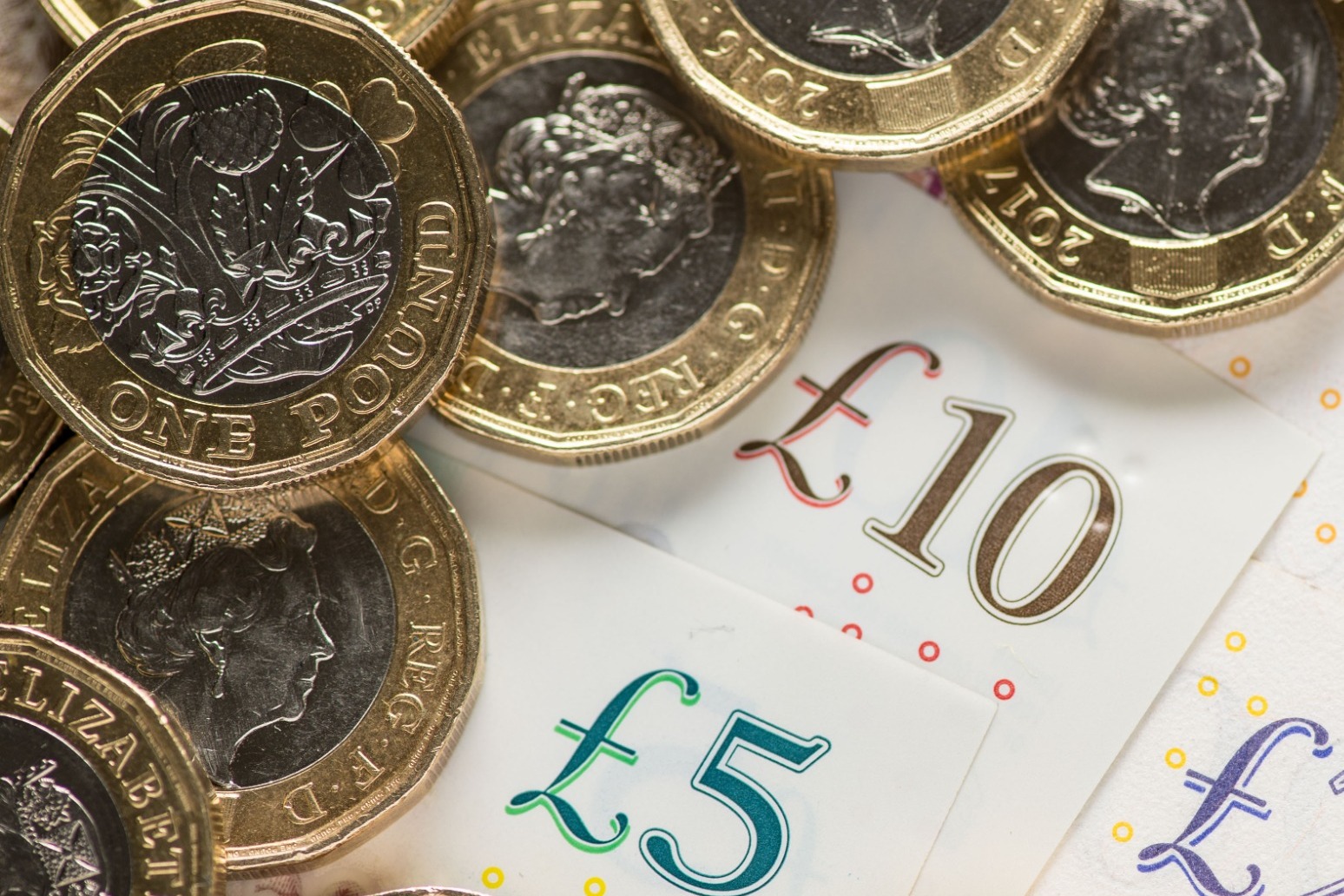 Community-owned social ecommerce platform WeShop has said it remains on track for an initial public offering in New York next year despite market turbulence as the UK tech firm sets its sights on cracking the US.

The group – the world’s first shoppable social network that is owned by customers – has said it will stick with plans to go public on the Nasdaq tech-heavy index in New York within 12 months of its July launch.

Chairman Richard Griffiths told the PA news agency the group hopes to launch in the US at the end of the first quarter or start of the second, followed by a flotation in the third.

The firm is aiming to give away up to 90% of its business to shoppers on the platform, offering them 20% of every purchase price as investment shares, which they can cash in after 12 months of ownership.

It wants to take on the might of retail titans such as Amazon with its unique community-owed model.

But volatile stock markets have seen a marked slowdown in initial public offerings (IPOs) in recent months, with equity listings on the Nasdaq down by around 80% this year.

Mr Griffiths said the listing would be dependent on being able to achieve the right valuation, but he pledged to allow customers to cash in, should a flotation be delayed.

He said: “We’re always subject to the vagaries of the market, but I’d be surprised if we don’t attract a decent valuation.

“If we don’t think we’ll achieve the right valuation, then we’ll have back-up plans.”

WeShop plans to offer to buy out shoppers’ shares in cash after the 12-month lock-in if the listing is delayed, although the firm is hoping that customers will choose to hold on to their stock.

“We hope that people will hold on to their shares and take advantage of the growth in the business and their share price,” said Mr Griffiths.

The group – whose backers including Cazoo founder and boss Alex Chesterman, Betfair co-founder Andrew Black and former Formula One driver Nigel Mansell and his son Leo – now has more than 60,000 registered users and has awarded around 300,000 shares to customers since launch.

Its growth plans have been more restrained than it first envisaged, having initially been aiming for about 100,000 members within the first two to three months.

Mr Griffiths said the group wanted to ensure its technology and customer services support teams were robust enough before ramping up expansion.

It has an army of hundreds of social media influencers waiting in the wings, but the group is bringing them on board in a measured manner, though it has already signed up stars from Love Island and Coronation Street to its ranks.

“The growth profile has been one that’s been controlled,” Mr Griffiths said.

“We’re letting the reins go a little bit more now and we’ll continue to do that,” he added.

Sales made through the site have jumped from around £256,000 by gross merchandise value in July, to around £1 million in October and £2.1 million in November, which was buoyed by Black Friday as well as a special WeShop shares promotion.

Mr Griffiths said that while WeShop is bracing for a year of significant expansion, the group is mindful of the pressures facing the brands and retailers on its platform from the cost-of-living crisis, with the added misery of a series of postal strikes in their busiest season.

“It’s going to be a huge challenge over the next six months for the retail sector – we’ll see a lot of casualties… and opportunities for people to buy the players who are over-leveraged,” said Mr Griffiths.

“They’re horrible conditions for everybody, but we’re trying to build a community that can help each other.”