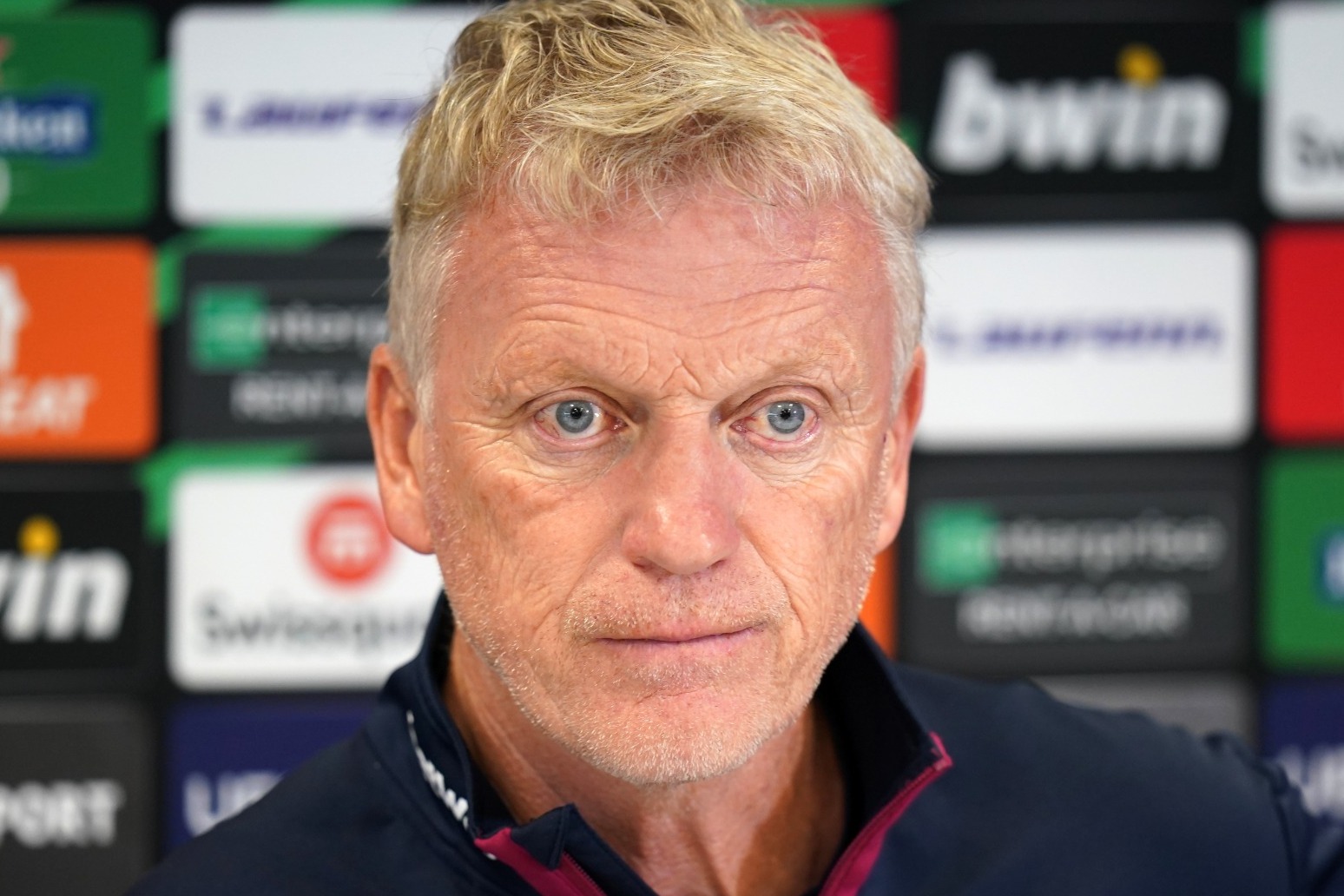 David Moyes admits West Ham could make moves in the January transfer market in a bid to climb away from relegation trouble.

Moyes had previously insisted January would not be a busy time after the club splashed £160million on the likes of Nayef Aguerd, Lucas Paqueta and Gianluca Scamacca over the summer.

But, with the Hammers lying perilously close to the drop zone, Moyes might have had a rethink.

“We might try and do some business if we can,” said Moyes. “But ultimately the club spent a lot of money in the summer and we brought in a lot of players.

“And, ideally, we’re not trying to bring in so many players. We brought in a lot in this summer and we’re still trying to integrate them and get used to the Premier League.

“But we may need to, depending on how we think the situation is.”

West Ham arrested a run of five straight Premier League defeats when they picked up a point from a 2-2 draw at Leeds on Wednesday night.

Their poor form has put Moyes’ position under the spotlight and the Scot admits performances have not been up to scratch.

“We’ve been a little bit slack in some things we’re doing, which has disappointed me,” he added.

“But I think there bits of our play have been very good. But we’ve not been able to convert chances. And sometimes you need things to go your way, sometimes you need somebody to score a screamer, which changes things now and again.

“Whereas last year, we maybe nicked a goal from a set-piece, we’re not been doing that as often.

At the moment, we’ve conceded a couple of really sloppy goals from my point of view, which is not like us. I need to try and eradicate that at the moment as well.”

West Ham head to Brentford in the FA Cup on Saturday looking to avenge a 2-0 league defeat at the London Stadium last week.

Vladimir Coufal is an injury doubt with a knee injury suffered at Elland Road, but fellow defender Kurt Zouma is close to a return after knee surgery.