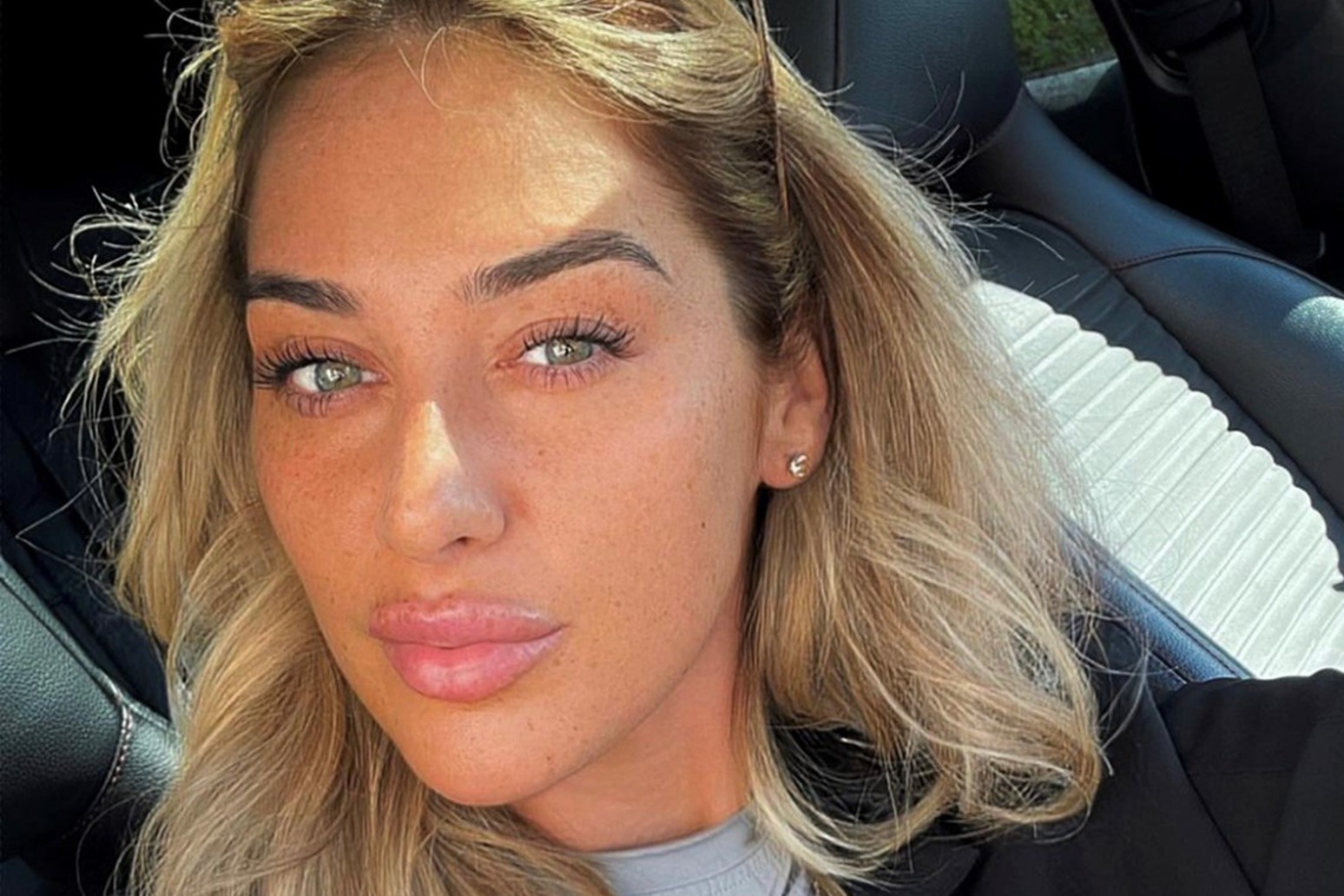 A man has been arrested on suspicion of murdering Elle Edwards, who died after being shot in a pub on Christmas Eve.

The 22-year-old from Wirral was arrested following enquiries in mid-Wales, Merseyside Police said.

A Wirral woman, 23, is being held on suspicion of assisting an offender, the force added.

Both have been taken to police stations for questioning.

Ms Edwards, a 26-year-old beautician, was pronounced dead in hospital after being shot in the Lighthouse pub in Wallasey Village, Wirral, shortly before midnight on December 24.

Detective Superintendent Sue Coombs said: “This brings the number of arrests in connection with the tragic death of Elle to five.

“Although extensive work is going on from our dedicated teams across Merseyside Police and a great deal of intelligence has come in, I would still ask that anyone who has information and has yet to come forward does so.

“If they don’t want to speak to police directly then please get in touch with Crimestoppers, where information can be given in confidence.”

Ms Edwards is not believed to have been the intended target of the attack, in which four men were also hurt.

Three people have already been arrested in connection with the murder.

A 31-year-old man from Tranmere, Wirral, and a 19-year-old woman from Rock Ferry, Wirral, were held on suspicion of conspiracy to murder and bailed pending further inquiries.

A 30-year-old man from Tranmere, who was arrested on suspicion of murder and attempted murder, was recalled to prison on licence.

Anyone with information about the shooting can phone 101, direct message @MerPolCC on Twitter or contact the charity Crimestoppers UK anonymously on 0800 555 111.

CCTV, dashcam and mobile phone footage can be uploaded for the investigation team via a public portal at mipp.police.uk