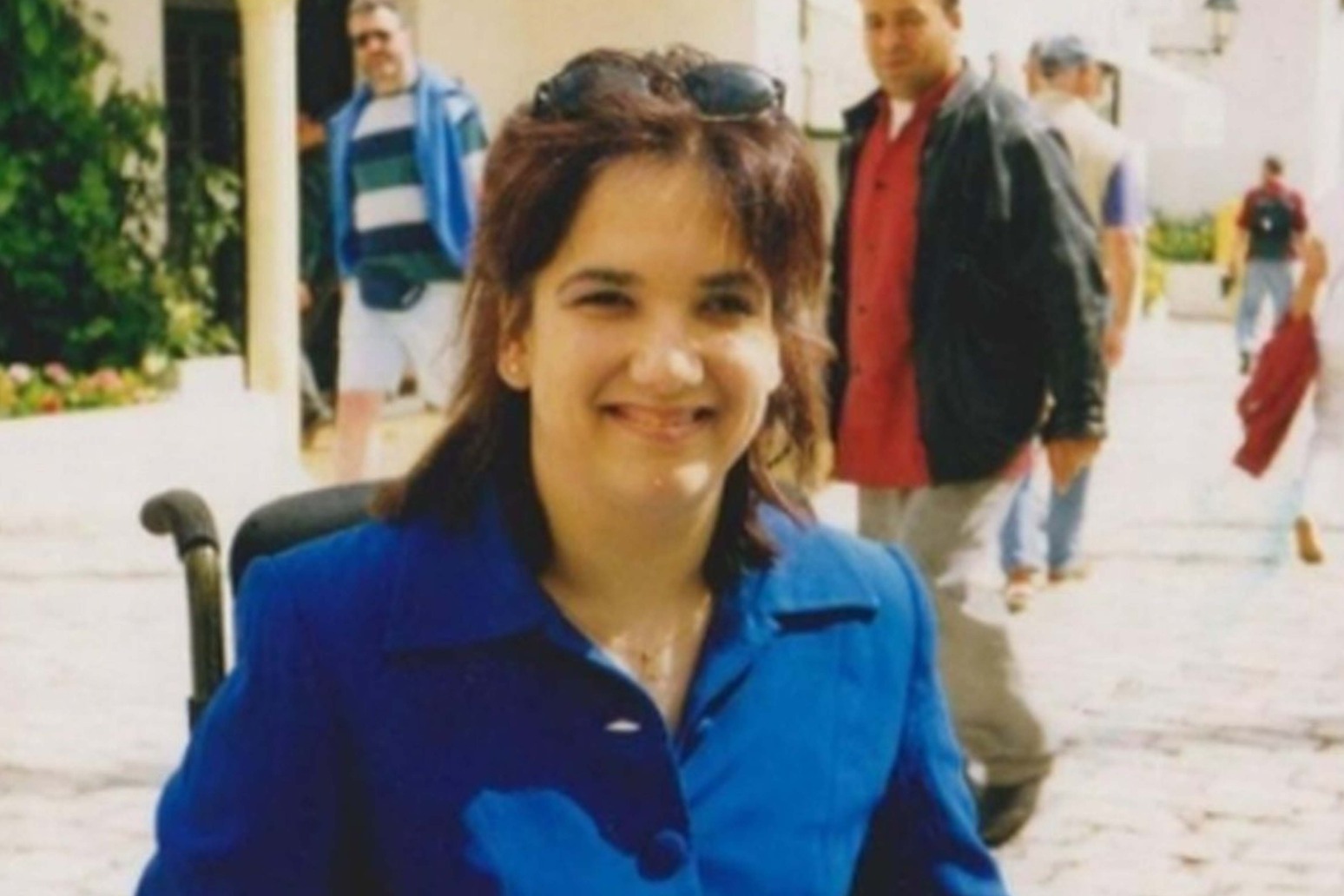 People with disabilities have told of their struggles over the cost-of-living crisis, with one woman unable to reduce her energy bills because her electric wheelchair is essential for her life.

The Government have offered a range of payments to support those who are disabled with bills, however some have said more needs to be done.

Anastasia Tempest, who has cerebral palsy and is a freelance journalist and writer who lives in Yorkshire, said her electricity bills have rocketed to £5,000 because of the rising cost of living and her reliance on her electric wheelchair to get around.

“I can’t afford to not charge the electric wheelchair because otherwise I’m not able to move,” she told the PA news agency.

“I can’t push a manual wheelchair, so my electric wheelchair is the backbone to everything I do really, from movement, to posting a letter, to popping to the shop – the everyday stuff that people take for granted.

“I have an electronic bed as well which helps me to transfer from the bed to my chair more easily, so I need to have electricity on all the time.”

The electric wheelchair, which she got five weeks ago, was sourced through a GoFundMe as she “wasn’t in a position” to buy it herself.

In July, the Government announced all households in England, Scotland and Wales would receive £400 to help with rising fuel bills this autumn.

However, Ms Tempest said she has yet to receive the payment and if she did, it would fail to “touch the surface”.

“The reality is that there is not a lot of support available at all, £400 will not make a difference to me,” she said.

“[The Government] is not doing enough and there are plenty of people with disabilities who are not in a position to work.

“They could increase benefits, universal credit, employment and support allowance could be increased. It doesn’t go very far at all.”

Ms Tempest said the only support she receives is from charity the Salvation Army and from a friend, and she survives on pasties and sandwiches.

“I cannot remember when I had a cooked meal, I do not do takeaways – too expensive,” she added.

“I find that I am cutting corners all the time because the support isn’t there and it is so hard to find support.

“Being resilient does not put money in your pockets.”

Her money woes have been made worse as she has been burgled twice this year, on February 5 and May 11, when items including £300 were stolen, which left Ms Tempest “devastated” and having to set up another GoFundMe.

Lorna MacGillivray, 52, from Johnstone, near Glasgow, was diagnosed with bipolar disorder around 13 years ago and relies on benefits because she cannot work, including personal independence payment and jobseeker’s allowance, which are “not enough” for her to live on.

A range of Government payments have been offered to those who are disabled to help with bills, including a £150 payment to help counter the effects of the cost of living crisis in September.

However, Ms MacGillivray said it will not be enough.

“Our utility bills are going to be astronomical. I went from paying £70 for gas and electricity, which I thought was high, then £110 and now they want £170,” she told PA.

She said she has always been “really good at being poor”.

“I’m a good cook, I’m good at saving, I don’t waste food, but this is the hardest it’s ever been,” she said.

“Where do I get more money? I can’t work. I don’t smoke, I don’t drink, I don’t go on holiday, I don’t socialise, I get my clothes from charity shops.”

She said the Government need to “take a handle on the energy companies” and that its advice is not enough to curb the effect the rising cost of living is having on people.

“I think someone who is making policy needs to go and live with someone with the least for at least two months to see what the reality is,” she said.

“My heating won’t be going on – I’ve got hot water on demand, but it’s quick showers. I wash properly once a week and do the dishes in cold water.”

Ms MacGillivray added she is “dreading” winter because she will need to rely on hot water bottles to battle the cold, but that others are in worse situations.

“There’s a lot of people genuinely worried about where they’re going to be in November and we’ve got that worry before anything’s even happened,” she said.

“Life’s very much a struggle.”

A Department for Work and Pensions spokesperson said: “We know that living with a long-term illness or disability can impact on living costs, which is why we are supporting six million disabled people with an extra £150 payment, landing in bank accounts from September 20.

“This is part of the £37 billion package of support, which will see eight million low-income households receiving at least £1,200 of direct payments this year. We urge people to check they are getting all the help to which they are entitled.”