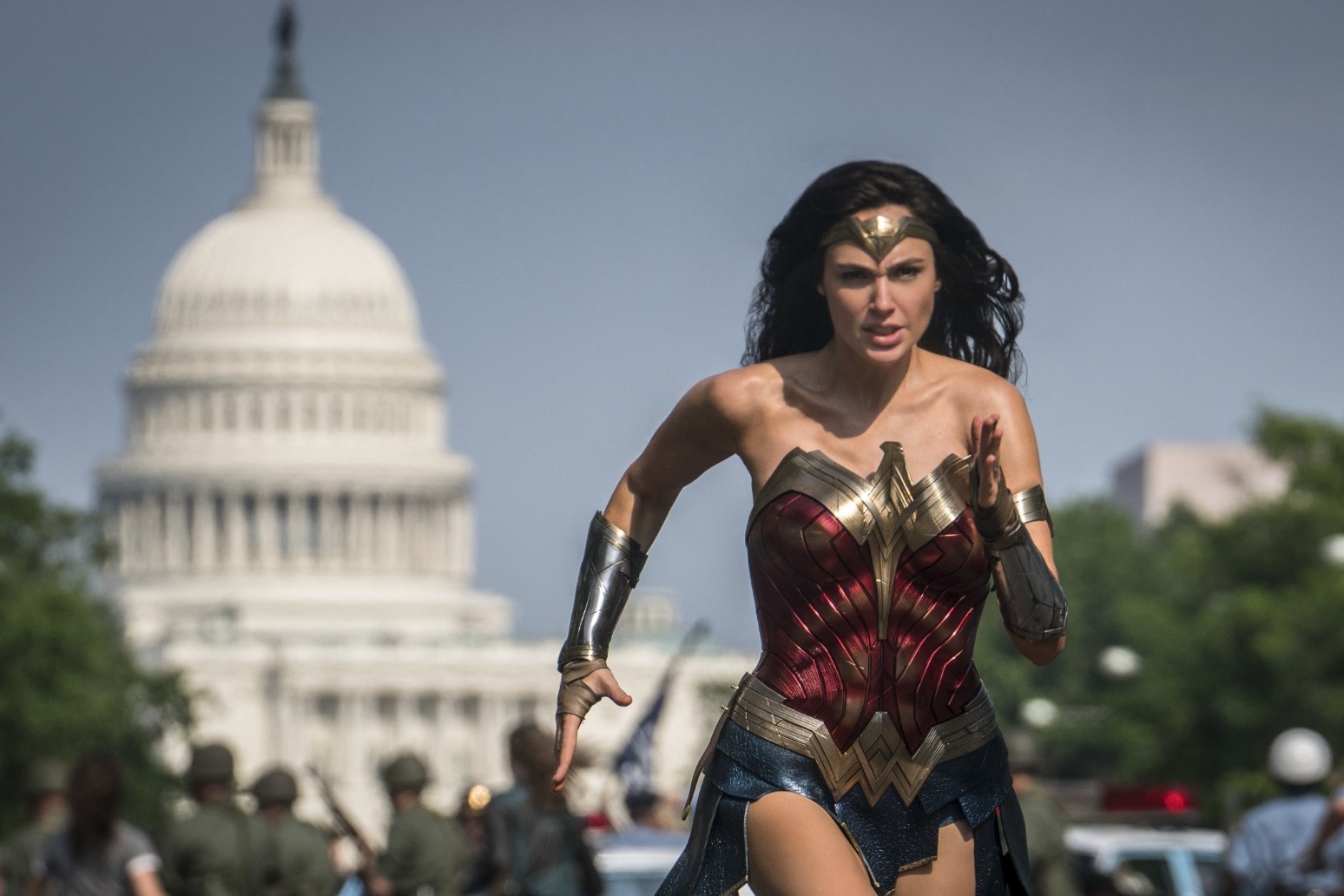 Wonder Woman director Patty Jenkins has addressed rumours surrounding the cancellation of production of a third film in the DC franchise, saying she “will not allow inaccuracies to continue”.

The US director, who directed the 2017 Wonder Woman film and its 2020 sequel, said she did not want the “beautiful journey” of the franchise to “land on a negative note”.

Reports that DC had cancelled production on the film, which was set to see Gal Gadot reprise her role as the super-heroine, emerged earlier this week.

It comes as Marvel’s Guardians of the Galaxy director James Gunn, who has taken the helm of DC, said his first month of restructuring the franchise had been “fruitful” but that he and his team were “just beginning” their work.

In a lengthy statement on Twitter, Jenkins acknowledged that the franchise was “buried in changes” and that difficult decisions had to be made.

“When there started being backlash about WW3 not happening, the attractive clickbait false story that it was me that killed it or walked away started to spread,” she wrote.

“This is simply not true. I never walked away. I was open to considering anything asked of me. It was my understanding there was nothing I could do to move anything forward at this time.

“DC is obviously buried in changes they are having to make, so I understand these decisions are difficult right now.”

She added: “I do not want what has been a beautiful journey with WW to land on negative note. I have loved and been so honored to be the person who got to make these last two Wonder Woman films.

“She is an incredible character. Living in and around her values makes one a better person every day. I wish her and her legacy an amazing future ahead, with or without me.”

Jenkins went on to praise Gadot and actress Lynda Carter, who played the role of Wonder Woman in the original 1975 series, describing her as “an absolute legend and beacon of goodness and light”.

She also thanked Wonder Woman fans for their “love and support”, telling them they were “first and foremost in our minds every day we made the last two films”.

“Wonder Woman fans are often not the most visible in the media and online, but I want you to know that we have always seen and celebrated you and your importance.”

Jenkins rose to prominence with her 2003 film Monster, which earned Charlize Theron a best actress Oscar.

She went on to become the first female director of an American studio superhero movie with the first instalment of Wonder Woman in 2017.