Zelensky welcomes US armoured vehicles for Ukraine as ceasefire falters 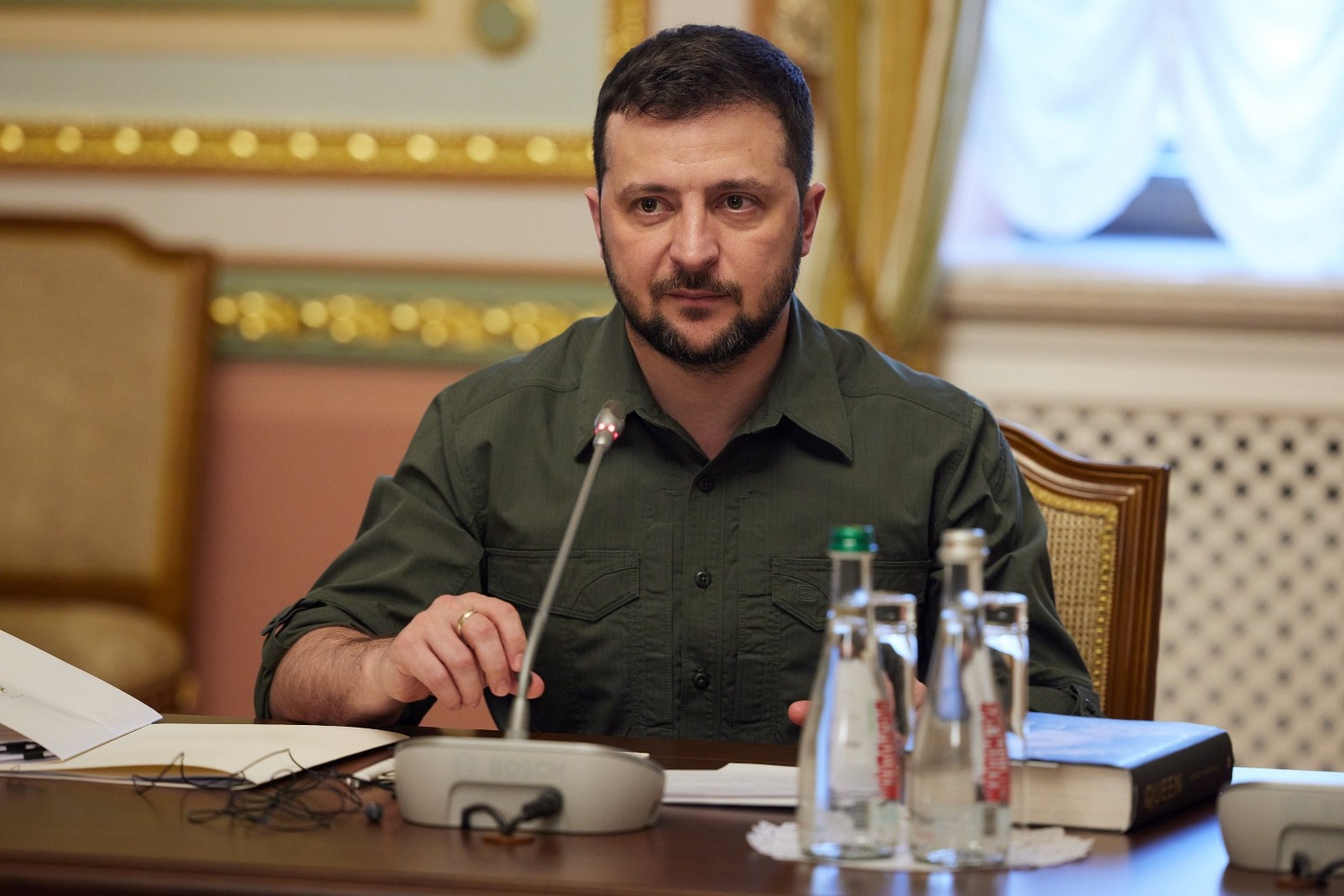 Ukraine’s president has praised the US for including tank-busting armoured vehicles in its latest multibillion-dollar package of military aid, saying they are “exactly what is needed” for Ukrainian troops battling Russian forces.

The White House on Friday announced 3.75 billion dollars (£3.1 billion) in weapons and other aid for Ukraine and its neighbours on Nato’s eastern flank, which came as as Moscow said its troops were observing a short ceasefire for Orthodox Christmas, celebrated on Saturday.

Ukrainian officials denounced the unilateral 36-hour truce as a ploy and said it appeared to have been ignored by some of Moscow’s forces pressing ahead with the nearly 11-month invasion.

Russia’s Defence Ministry insisted on Saturday that its forces along the 680-mile front line were observing the ceasefire but returned fire when attacked.

The military assistance announced by the White House was the biggest to date for Kyiv, and for the first time it included Bradley armoured vehicles armed with anti-tank missiles.

“For the first time, we will get Bradley armoured vehicles — this is exactly what is needed. New guns and rounds, including high-precision ones, new rockets, new drones. It is timely and strong,” he said.

He thanked President Joe Biden, US legislators and “all the Americans who appreciate freedom, and who know that freedom is worth protecting”.

Meanwhile, officials said it was unclear whether Moscow was abiding by a unilateral 36-hour ceasefire for Orthodox Christmas which Ukraine denounced as a ploy.

He said that in the first three hours of the ceasefire’s supposed start on Friday, Russian forces shelled Ukrainian positions 14 times and stormed one settlement three times. The claim could not be independently verified.

Russia’s Defence Ministry alleged on Friday that Ukrainian forces continued to shell its positions, and said its forces returned fire.

Ukrainian authorities on Saturday reported attacks elsewhere in the previous 24 hours although it was not clear whether the fighting was before or after the ceasefire started.

The General Staff of the Armed Forces of Ukraine said Russian forces carried out a missile strike and 20 salvoes with rockets, and targeted settlements in the east, north east and south.

The head of Ukraine’s eastern Donetsk region has reported two civilian deaths the previous day from Russian strikes in the fiercely contested city of Bakhmut and to its north, in Krasna Hora.

In the southern Kherson region, governor Yaroslav Yanushevych said on Saturday that Russian forces had shelled 39 times on Friday, hitting houses and apartment buildings, as well as a fire station.

One person was killed and seven others were wounded.

The UK’s Ministry of Defence said on Saturday in its daily readout on the invasion that “fighting has continued at a routine level into the Orthodox Christmas period”.

Ukrainian officials dismissed Moscow’s unilateral order for a 36-hour pause as a ploy to buy its struggling invasion forces time to regroup. It was due to end on Saturday night — at midnight Moscow time, which is 11pm in the Ukrainian capital, Kyiv.

Ukrainian and western officials portrayed the announcement as an attempt by President Vladimir Putin to take the moral high ground, while possibly seeking to snatch the battlefield initiative and rob the Ukrainians of momentum amid their counter-offensive of recent months.