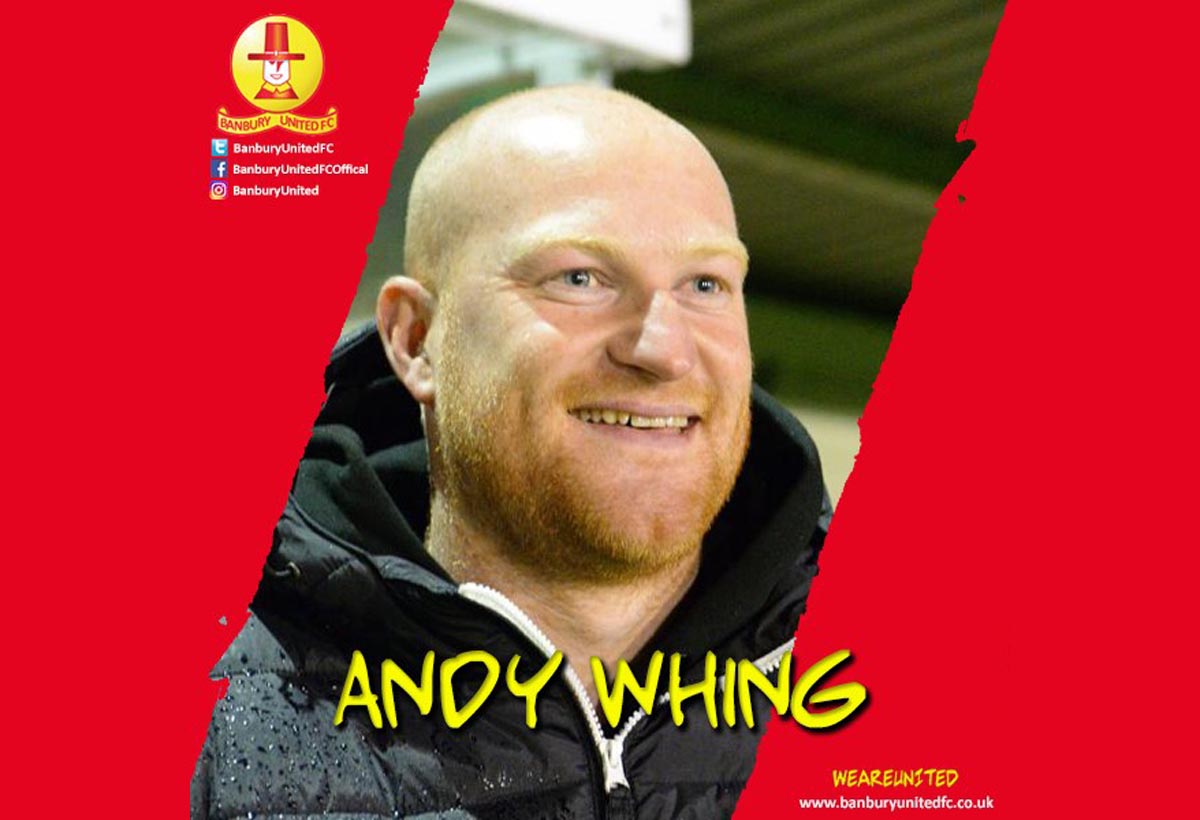 Andy Whing enjoyed a playing career making 346 Football League appearances.   He played for Coventry City, Brighton & Hove Albion, Chesterfield, Leyton Orient and Oxford United.   Whilst at Oxford he won the Supporters’ Player of the Season award in 2012.   He retired in 2015.

Solihull based Mr Whing has also coached at Oxford United, Kidderminster Harriers and most recently at Hereford. He is a highly qualified coach with his UEFA “A” badge.

Speaking on his appointment Mr Whing said “I am very grateful for this opportunity to become manager of Banbury United and I thank the chairman and board of directors for having faith in me. I can’t wait to get started in developing a football club that the community and fans can become even more proud of.”

Chairman Phil Lines said, “We were flattered by the number of applications we received and also the high level of proven quality managers amongst them. It was a difficult process drawing up a short list then finally making the big decision.

“Andy is a young hungry manager with drive and enthusiasm who wants to make a success of football management. We hope his time with us proves successful and will help him achieve that.

“Although this is his first manager’s job, for the past 4-5 years he has coached at Oxford United, Kidderminster Harriers and had a short spell at Hereford working under Russell Slade. He has very good contacts in the game.

“We also took into consideration that he was playing League football until fairly recently so he is abreast with the modern game and working with today’s young footballers. He was a leader on the pitch and knows what it takes to win football matches.” 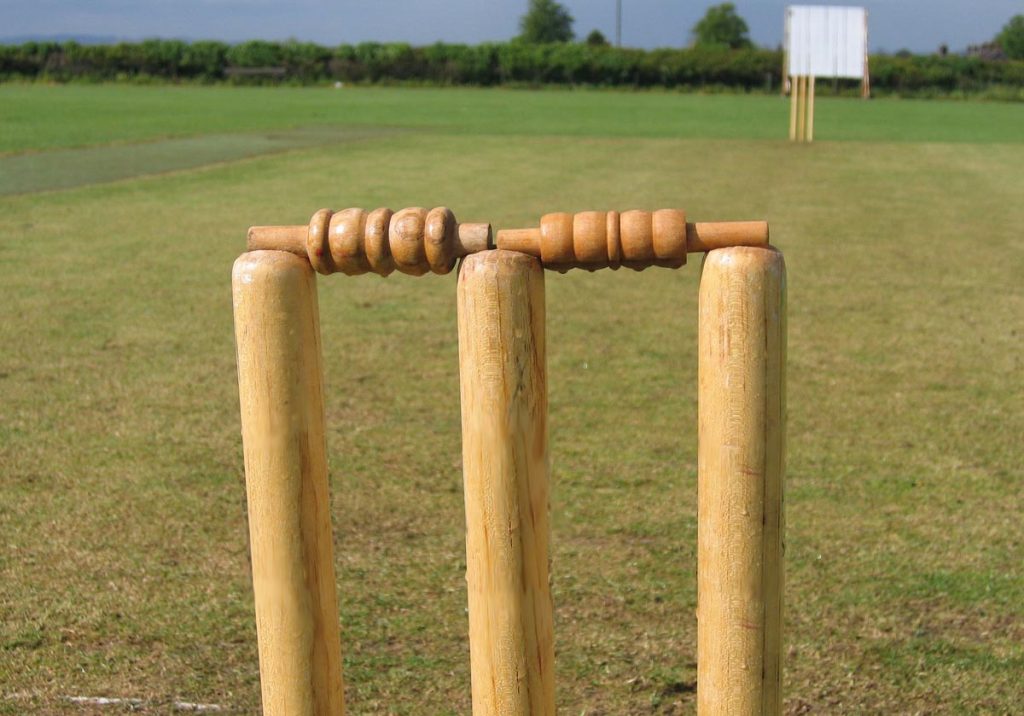 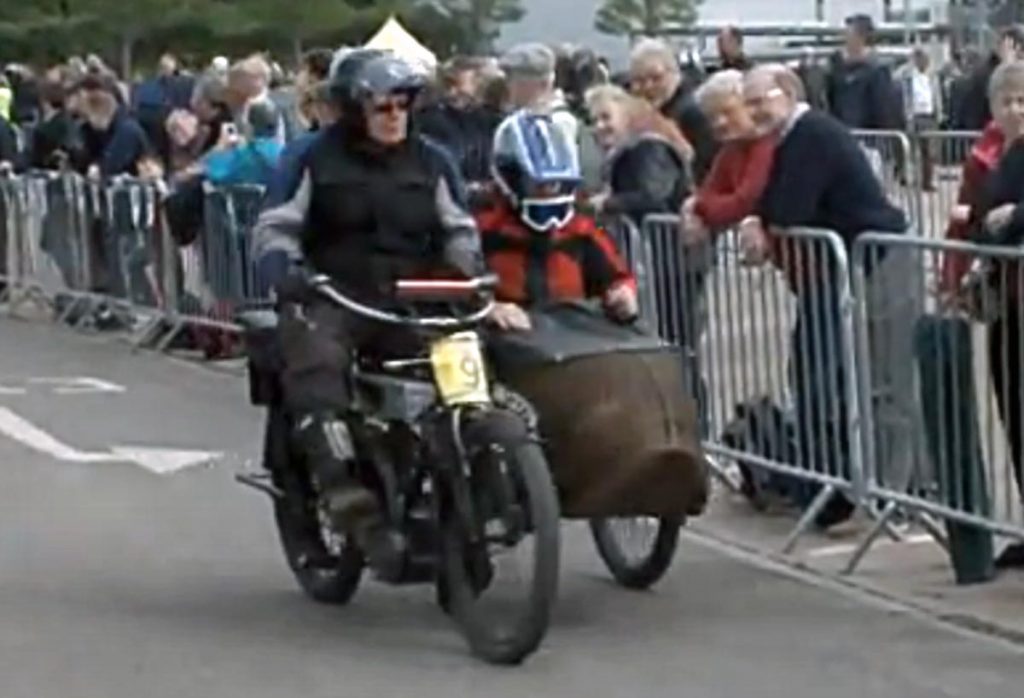 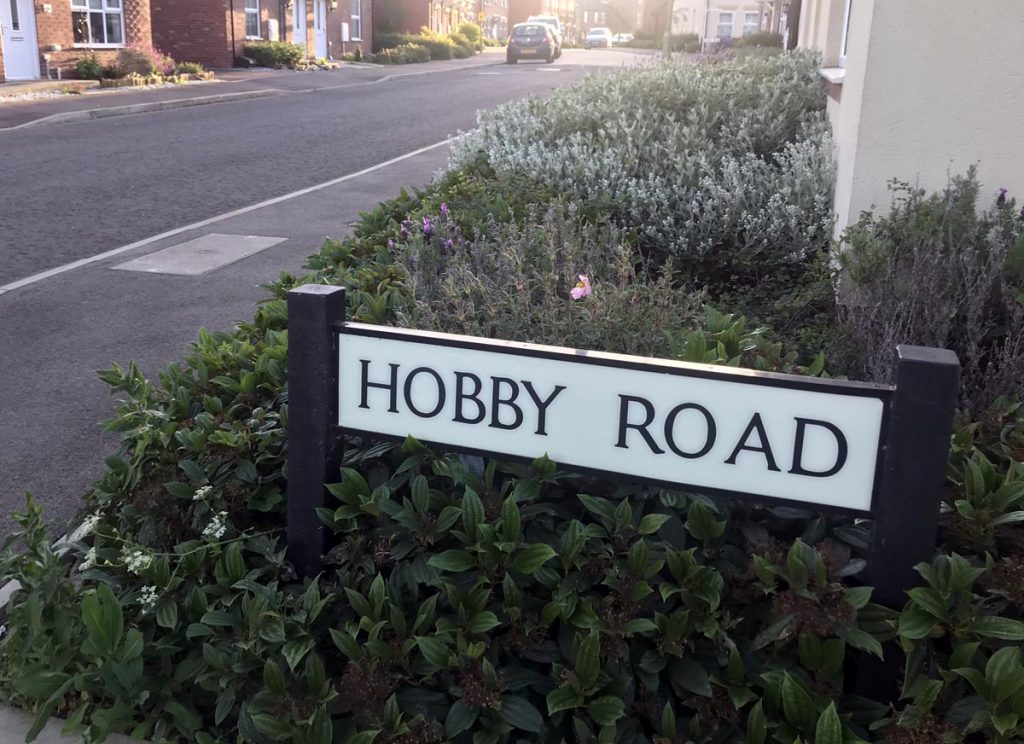