Brown bins will be chargeable as council passes difficult budget

A new charge for having your brown bin’s garden waste emptied and increased parking charges in the district are amongst the measures adopted by councillors at Cherwell District Council when setting their budget last night.   During the meeting, which at times saw heated debate between the controlling Conservative group and the Labour opposition, cost cutting measures and charge increases helped achieve a budgeted saving of £4.4m.

The budget was agreed in the face of uncertainties around the future of the council’s funding and the impact of COVID-19.   This is the first year the council has had to set a budget that includes significant savings.

Cherwell’s element of the Council Tax will increase by £5 from £133.50 to £138.50 for a band D property. This is the maximum increase the Council can propose, without the need to hold a referendum.

Staff working for the Council will not receive any pay increase this coming year, although those earning below £24,000 will receive a cost of living increase of at least £250, in line with Government announcements.    The Council says that in future years pay awards are assumed to increase at 2.5% annually.

Following feedback a proposal for rental increases for affordable homes and shared ownership properties owned by the Council was withdrawn from the budget.

The public had been invited to have its say on the raft of proposals being made.   Over 380 people responded.   Councillor Tony Ilott, Cherwell District Council’s Lead Member for Financial Management and Governance, told the meeting people were broadly supportive of the proposals.

Speaking after the meeting Councillor Ilott said: “Since 2010 we have been able to avoid making the savings experienced elsewhere in local government.  We have been successful in local economic growth and innovation, which has resulted in local jobs as well as income for the council.

“However, alongside all local authorities, we now face a very uncertain funding situation. The government announced a one-year spending review and financial settlement so we do not have medium term certainty around our funding.  There has also been delays to a realignment of the distribution of business rates, which is likely to result in less funding for the council in the future. A review around the future of New Homes Bonus which is a grant paid by central government to local councils to reflect housing growth in their areas leads to further uncertainty from 2022/23.

“Alongside these uncertainties, an ageing population, growth in population and our response to COVID-19 have added to the financial pressures, but this prudent budget ensures our financial sustainability and leaves us well-placed to face the future with confidence.”

Speaking at last night’s meeting Councillor Sean Woodcock, leader of the Labour group and the opposition at Cherwell, attacked the budget proposals.   He said: “At a time when our town centres need shoppers more than ever, they’re going to ramp up the parking charges; more money taken out of the pockets of local residents that can’t be spent in the shops.   They’re even, having promised last year a green budget, going to start charging for brown bins.

“We all know that the areas of Cherwell with the poorest recycling rates are the more deprived ones, particularly places like Grimsbury and Ruscote in Banbury.   Yet they’ve decided to introduce a charging system that makes it easy to recycle properly only if you can afford to.   Those with the least get a lesser service.”

The proposed budget was passed with 30 councillors voting in favour, 9 against and 6 abstaining.   The full report as discussed by councillors can be viewed here. 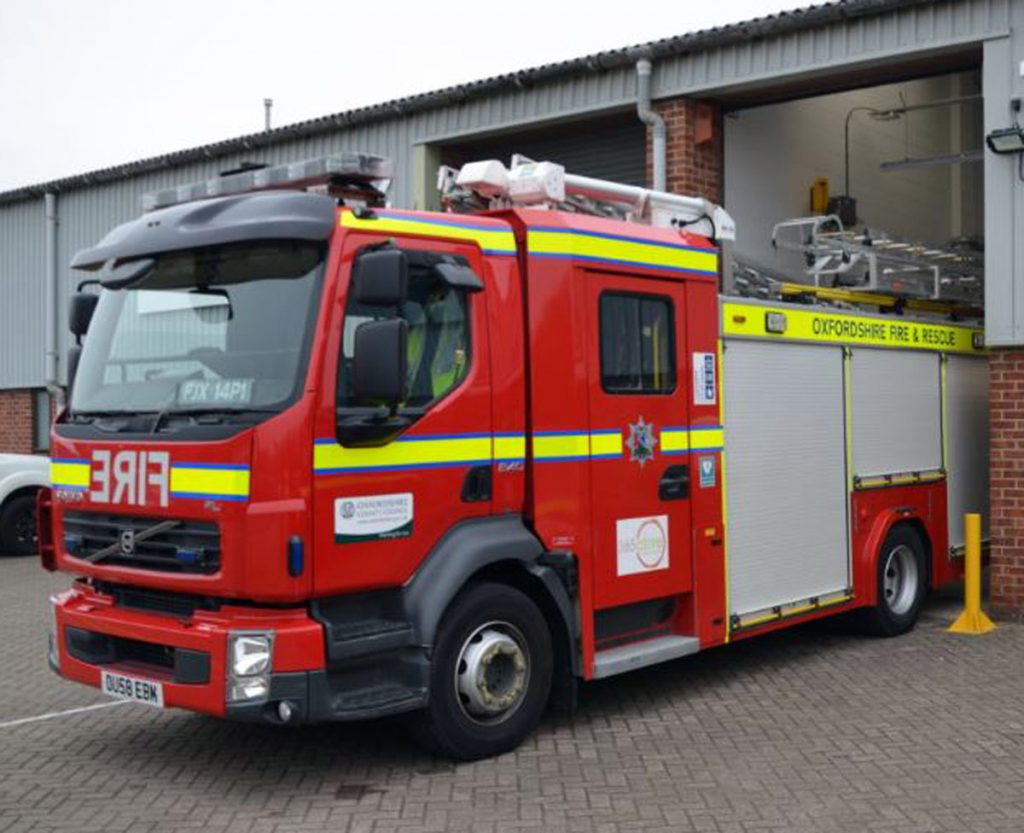 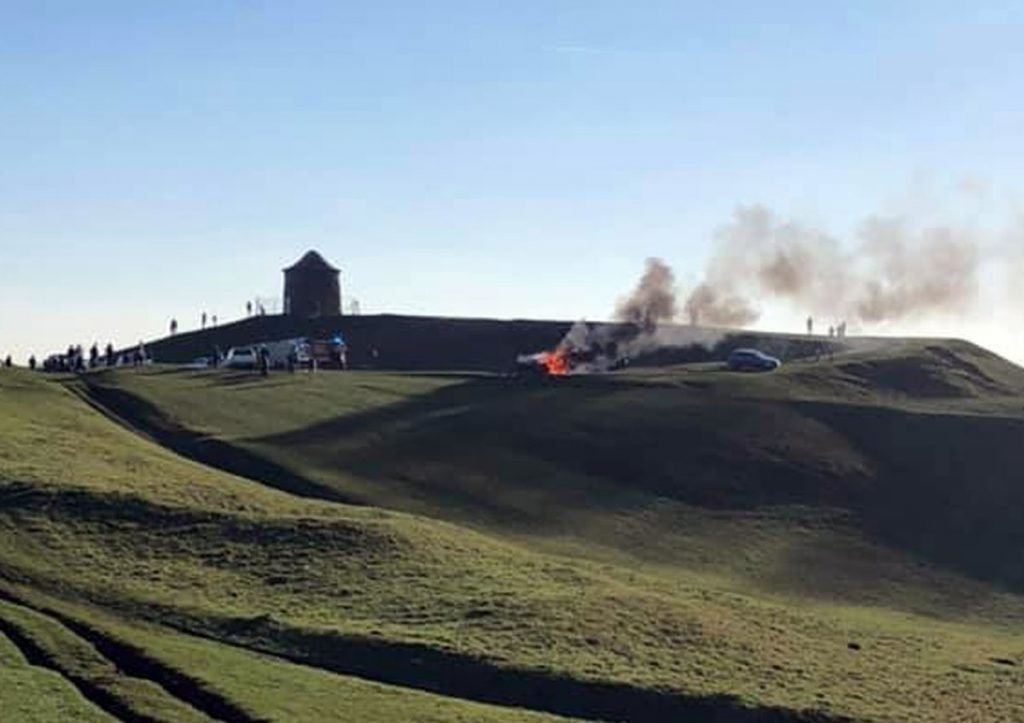