Harding, Landers and Langmead will be back for 2021/22 season

Banbury United announced over the Easter weekend that three players have re-signed for the club.   The news comes just days after manager Andy Whing was confirmed as remaining in charge for the forthcoming season.

28 year-old goal keeper Jack Harding has renewed his contract.   Jack came through the Banbury United youth and reserve sides, making his first team debut as a 16 year-old back in April 2009.

Henry Landers will also be playing again for the Puritans next season.   The 20-year-old scored the winning goal against Bury Town in the game that took Banbury United through to the first round -proper of the FA Cup last year.

The club has also confirmed that Kelvin Langmead will be in the squad for the forth-coming season.   Kelvin will also take on the management of the women’s team. 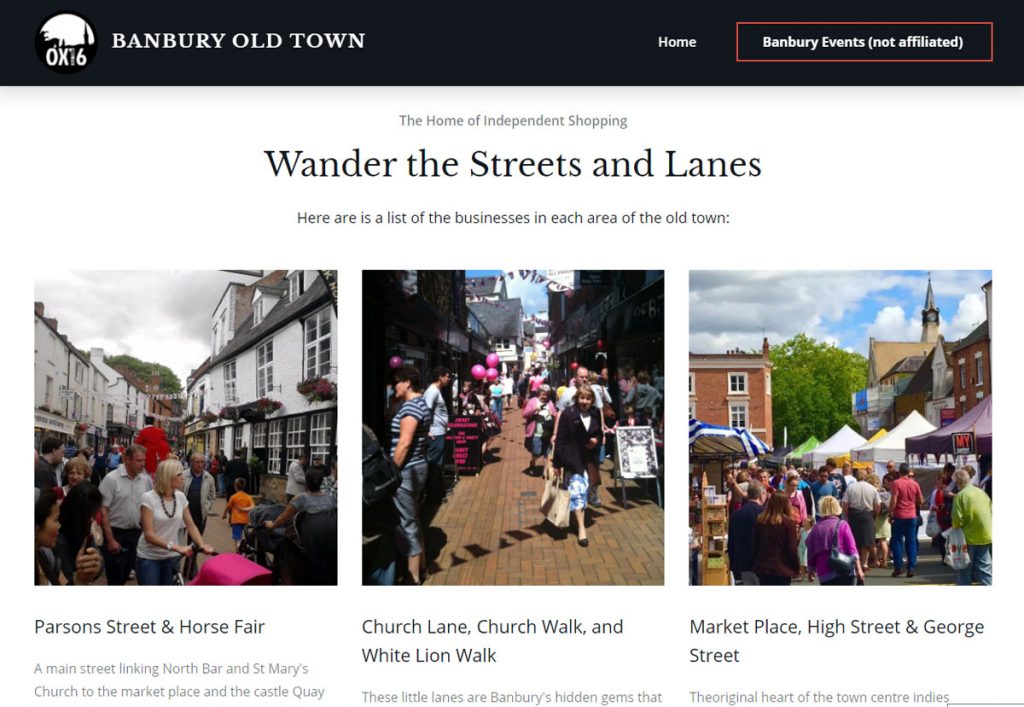 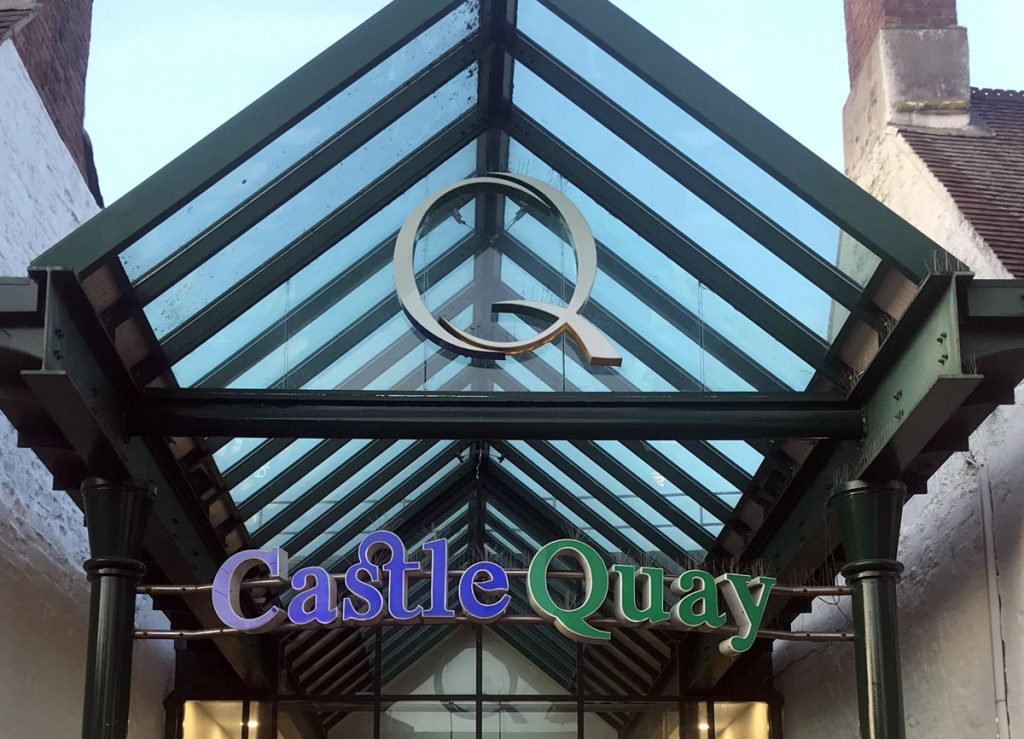 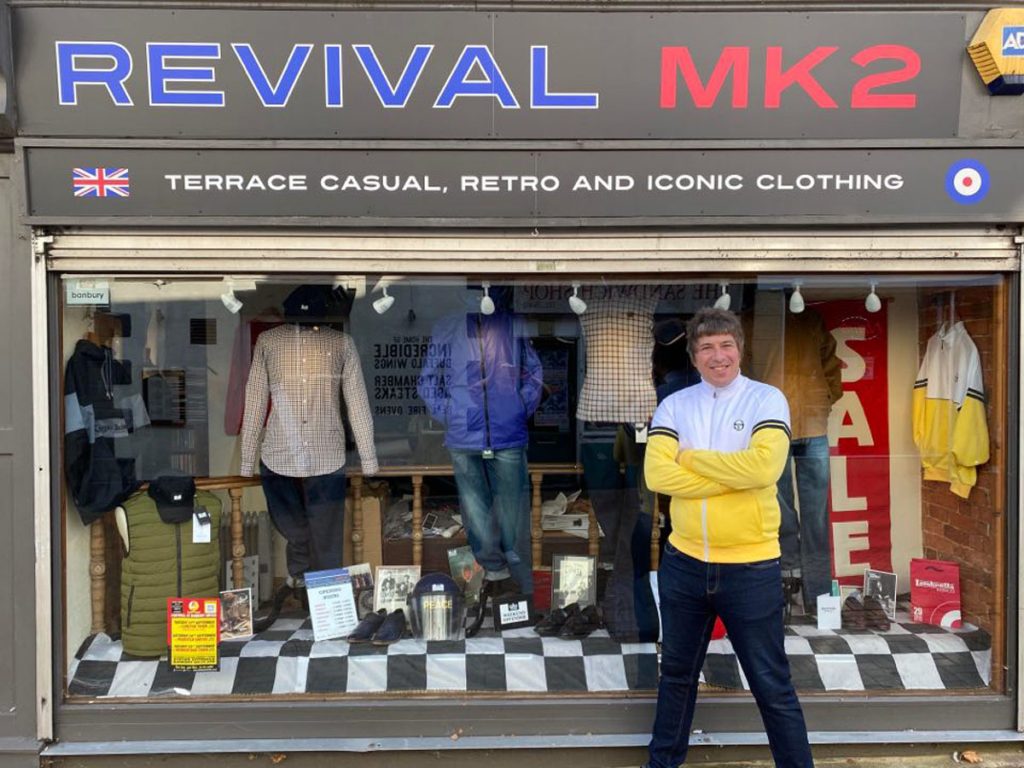