“We are really lucky to have so many EU nationals living in North Oxfordshire, all of whom make a significant contribution to our local economy and communities”

North Oxfordshire MP, Victoria Prentis, has called on all European Union (EU) nationals living in her constituency to get their applications in ahead of the closure of the EU Settlement Scheme at the end of the month.

Those making successful application will be given a new form of immigration status called “settled” or “pre-settled” status.   This will enable them to continue to work in the UK and remain eligible for British citizenship and access to public services, public funds and pensions.

Mrs Prentis said: “We are really lucky to have so many EU nationals living in North Oxfordshire, all of whom make a significant contribution to our local economy and communities.

“It is really important that all those who are eligible do so before 30th June, otherwise their right to live, work and access health care in the UK could be at risk.

“If you are an EU, EEA or Swiss Citizen, I urge you to apply.

“The Home Office has made it clear that while a decision may not be made by the 30 June deadline, applications will still be considered as long as they have been completed before then.”

Full details, including the eligibility criteria, are available here. 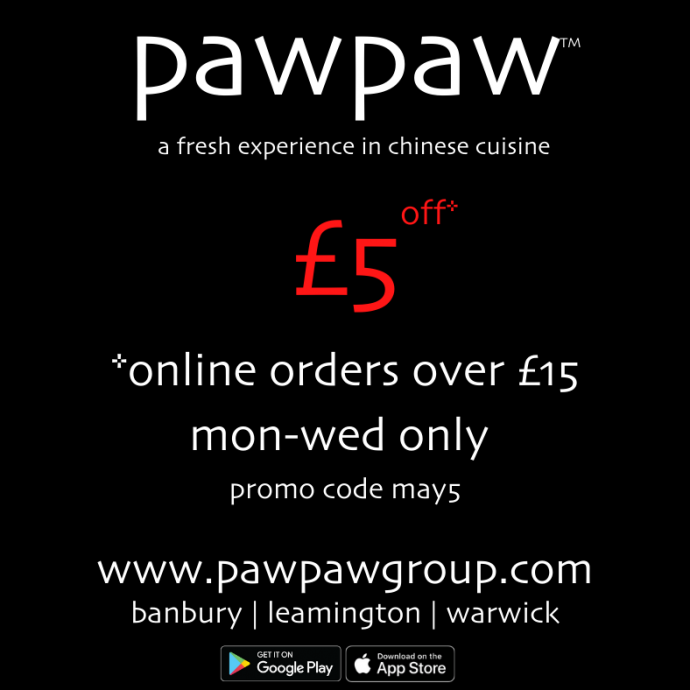 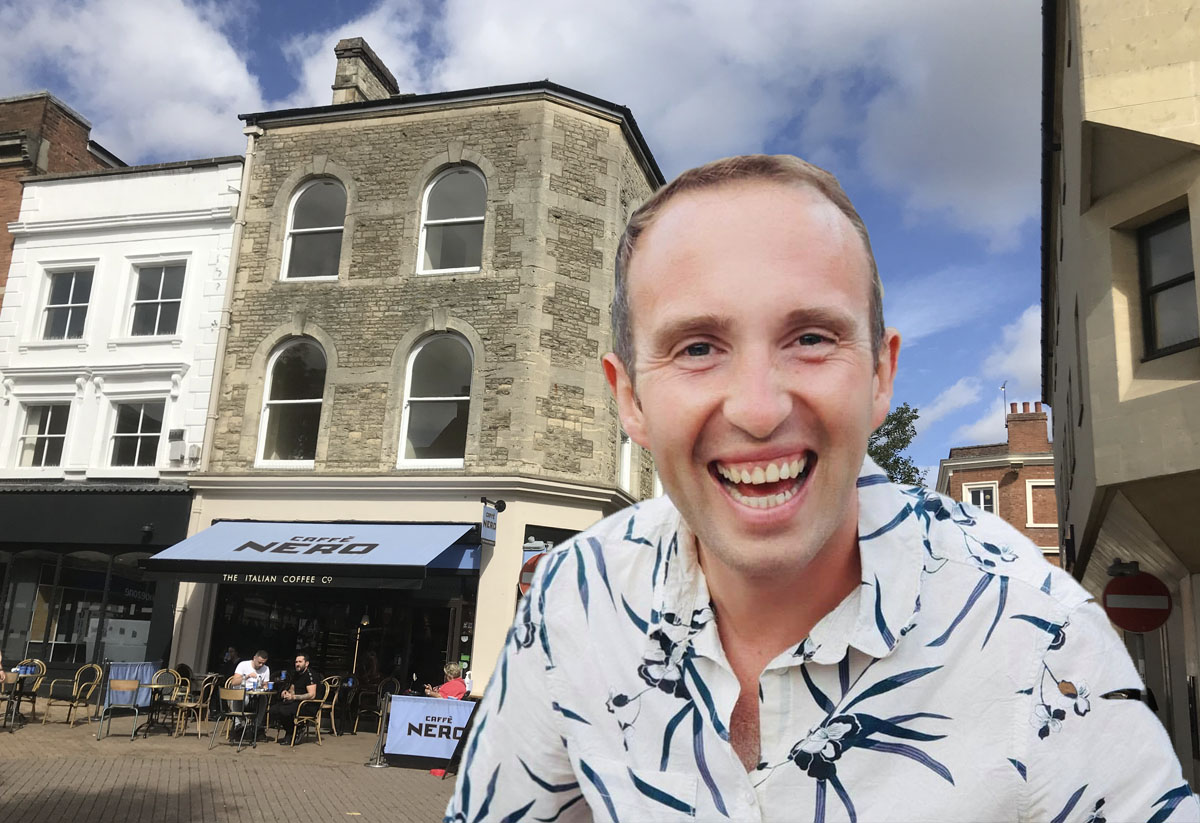 Whatever your plans during your Sunday here in North Oxfordshire, keep Banbury FM on for plenty of your favourite music with Ben through Sunday lunchtime. Ben will let you know what's happening across our area so you can choose from the best of what our area has to offer. Whether you are doing some DIY, catching up with friends, entertaining the kids, working, or just relaxing, we're here to keep you company through your weekend. 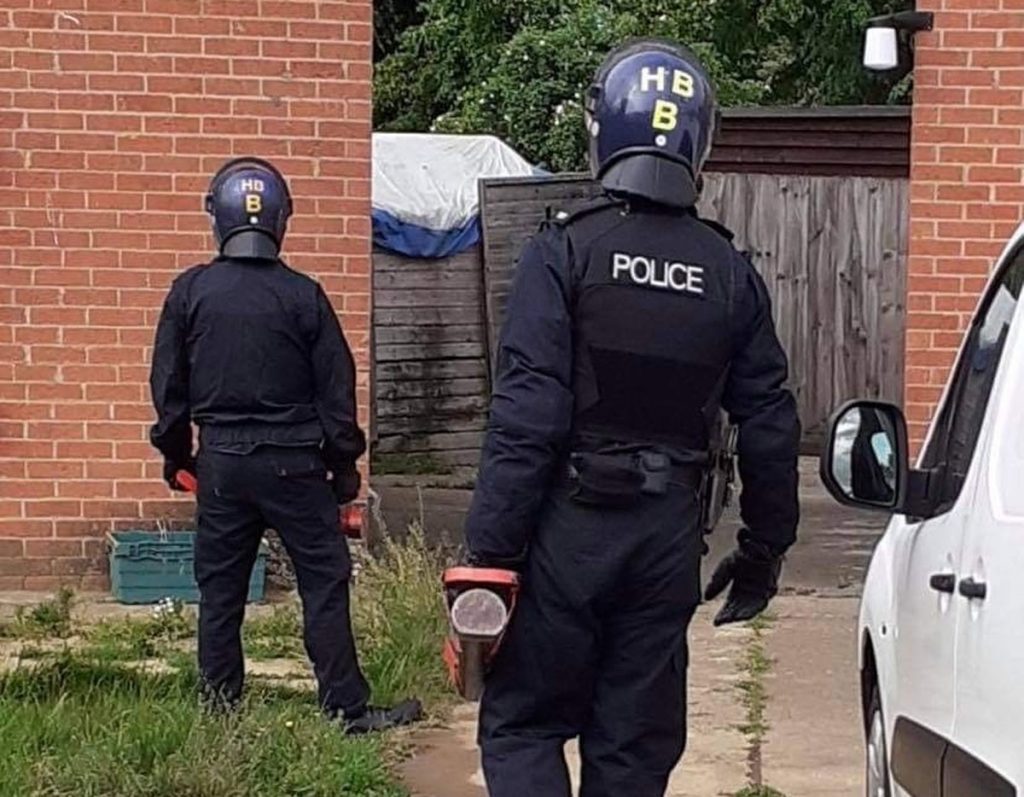 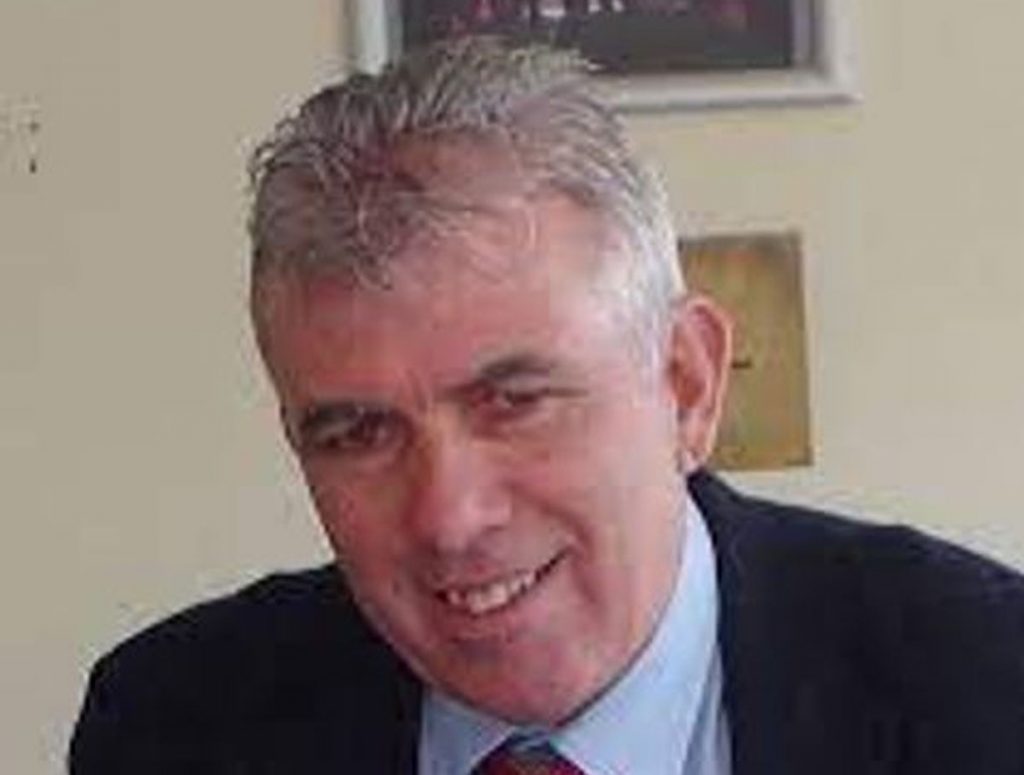 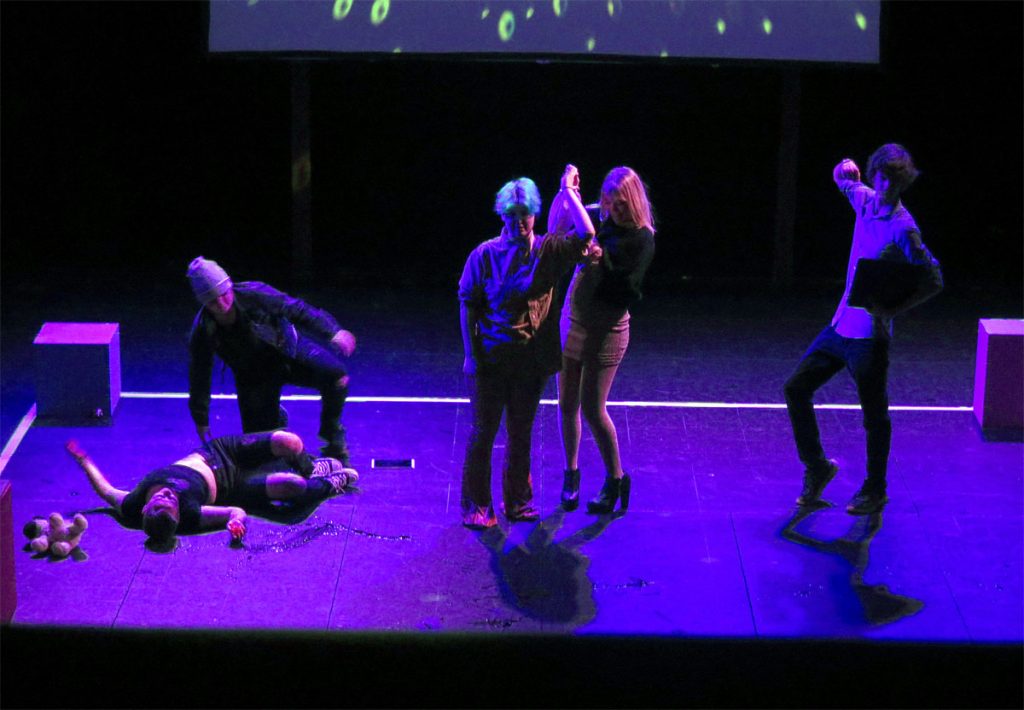