After recent downpours the hosepipe ban is finally lifted

Following a number of weeks of wet weather Thames Water has today announced they are lifting their hosepipe ban.   The Temporary Use Ban came into force on August 24 and followed a period of particularly warm and dry weather over the summer.

In lifting the restriction Thames Water has thanked its customers and businesses for their support in saving water.    They say that demand for water reduced significantly during the ban, which helped to keep taps flowing.

Recent heavy rain has meant that river and reservoir levels have started to improve.   Both September and October experienced long term average rainfall above 130% and in the first two weeks of November we have already received a months’ worth of rainfall.

“Careful consideration has gone into our decision to remove the ban. Despite the recent rain, we still need to protect our future water supply. We need more rain throughout winter to ensure our rivers and reservoirs are fully recharged, ready for spring and summer next year.

Storage levels are improving at many reservoirs, including Farmoor, which supplies approximately 480,000 customers across Oxfordshire and Wiltshire.   Here where water levels have returned to near normal levels of 87%.

Sarah said that saving water by fixing leaks was her top priority.   She said: “We’re investing millions to upgrade infrastructure across the region. This supports my Turnaround plan, which aims to transform Thames Water’s performance, improving the service our customers receive and protecting the environment.

“Our teams fix over 1,000 leaks a week- that’s one leak every 10 minutes. Thames Water will spend over £55million to further help reduce leakage and £200million replacing water mains, over the next three years.” 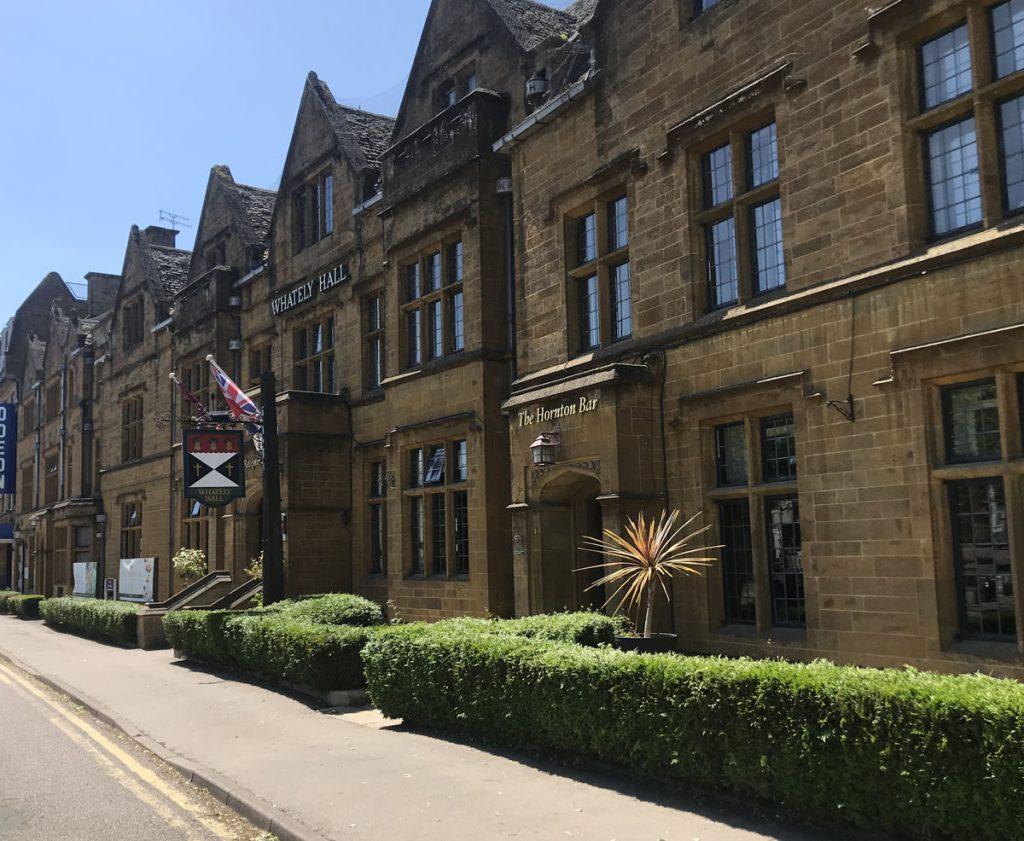