An image has been released of a person police would like to speak to following earlier reports of three males trying to get into vehicles in Brackley during the early hours of Thursday morning.   A number of reports circulated on social media saying the individuals were trying car and van door handles.

The men were spotted in the Humphries Drive area at around 4am.   Police were alerted and a police dog was used to follow the scent, but this was lost at Newbery Drive.   It is assumed the men used a car from this point.

One image obtained shows an individual officers think may have information that could help them in their enquiries.   He appears to have a receding hairline and is potentially aged between late teens and late 20’s.

Anyone who can help identify this individual, who saw anything, who has CCTV and dashcam footage, or who has information on potential vehicles used is asked to call 101 and quote incident 50 27th Jan. 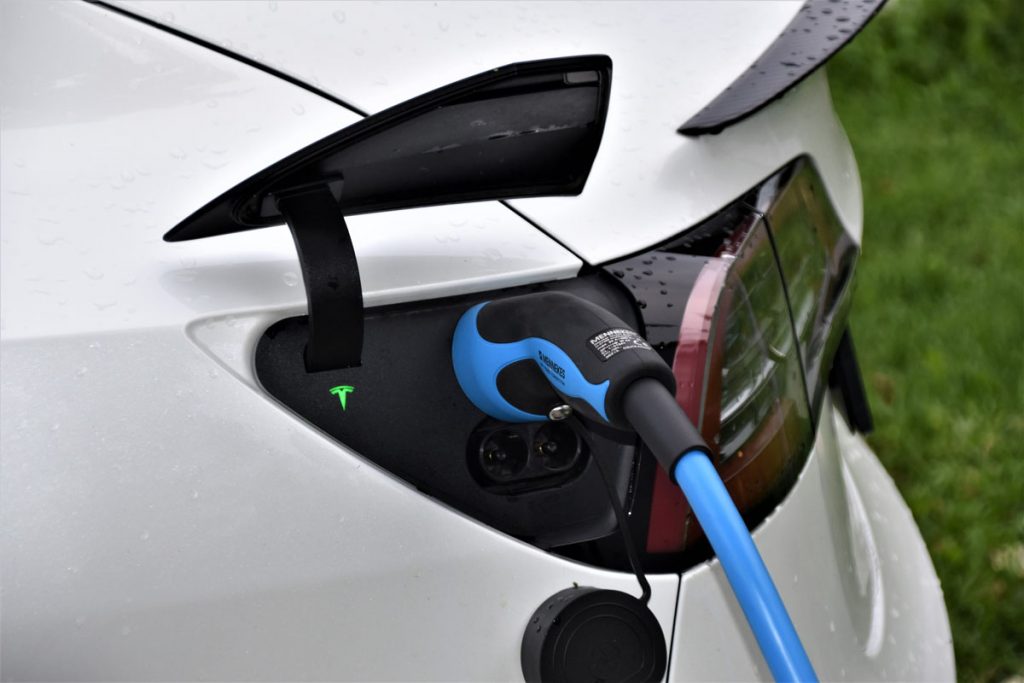 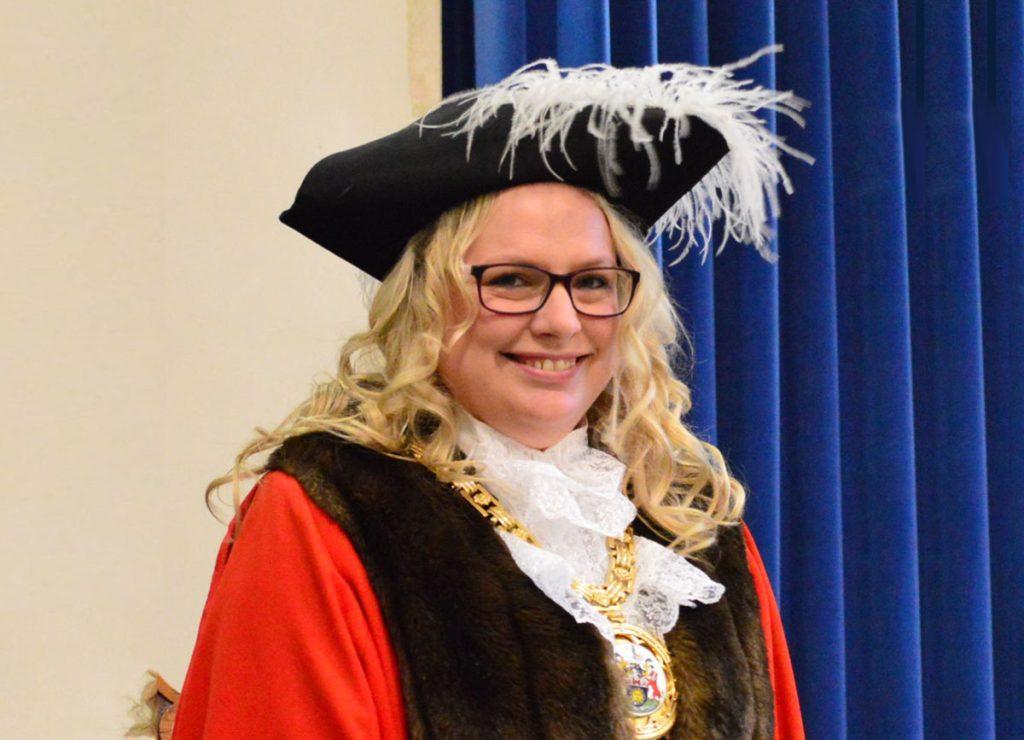