The first meeting of a new action group which aims to puts the brakes on the spread of Banbury towards Hanwell has been held.   Keep Hanwell Village Rural wants to stop any further building in the two fields that remain between the village and Banbury.

The group has come together as the Vistry Group revealed its plans to submit an outline planning application for up to 170 residential homes in a field off the B4100, to the north of the new Hanwell Chase development in Banbury.   This would take the edge of the town to within 100 metres of properties in Gullicot Lane in Hanwell.

Villagers fear there is now a real possibility that Hanwell could be swallowed by housing developments, leaving it as a suburb of Banbury and losing its rural village identity.

Chris Brant, Chair of Keep Hanwell Village Rural, says residents in Hanwell and in neighbouring villages have simply had enough of the overbuilding north of Banbury into the open countryside.   He said: “As described to me by one resident: ‘The urban creep keeps getting closer and now it’s no longer a creep but an urban land grab. Banbury can back off – hands off historic Hanwell’”.

In recent months villagers have been raising their concerns with Hanwell Parish Council over the increase in traffic flow through the village, and on roads to and from Banbury, since the Hanwell Fields and Hanwell Chase estates were built.   But the overwhelming majority of comments are in relation to fear of the loss of a rural village identity and the destruction of the Grade 2 arable farmland that makes up the countryside around Hanwell.

Members of Keep Hanwell Village Rural come from Hanwell and neighbouring villages.  They are planning a fundraising coffee morning in Hanwell Village Hall on Saturday November 5 from 10am. The group have also launched a new website: www.keephanwellvillagerural.com.

He said: “In 10 years time people driving in from Oxford will not realise they’re in Bodicote.   They’ll think they’re in Banbury because it’ll be all built up.  Similarly anybody driving in along the new spine road from the Bloxham Road will be into Banbury and a modern estate which they’ll assume is Banbury.

“It is very difficult for villages on the edge alongside urban areas.” 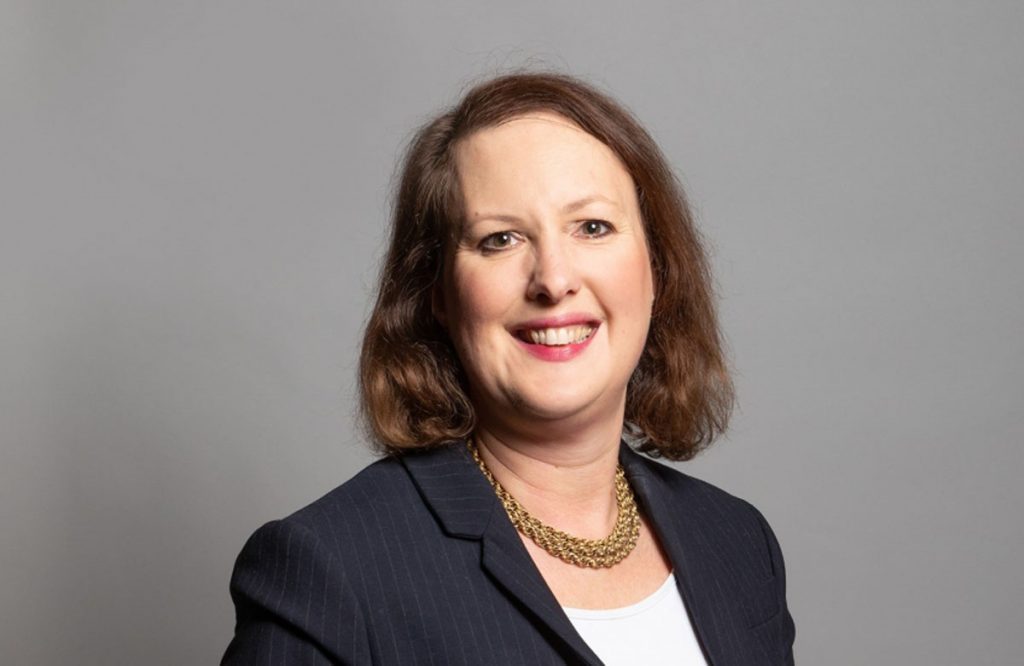