Motion to condemn fire and hire defeated at Cherwell

Labour councillors expressed their shock and disappointment that a motion to condemn the use of ‘fire and rehire’ practises in the Cherwell District was not going to be supported by the ruling conservative group, at a meeting of the full council last night.   A similar motion recently received cross party support at Banbury Town Council, but was defeated when brought to the District Council.

In introducing his motion Cllr Richards said: “When I introduced this motion I asked the leader of the Council if he or his group would like to second it, because I genuinely felt there should be cross party support in the issue of ‘fire and rehire’.

“Unfortunately the leader of the council and his group declined the offer to second which I think is a tragedy.    I think we could and should be going forward as one when dealing with an issue that affects many people, not only in Banbury, but throughout Cherwell and the country.”

Cllr Barry Wood (Conservative, Fringford and Heyfords), the Leader of the Council told the meeting he had a connection to the trade union movement in the country and respected the role they played in industrial relations.   He said: “I believe strongly that negotiation is the way to solve industrial disputes and that they should be done on an open basis and an honest basis.

“I feel that the roles that full time trade unions officials can play in negotiations, particularly when they are controversial and highly emotional ones, can be particularly effective.

“I also feel that the position of employers in disputes needs to be respected and that these things are a two way process.   We here have to have regard for their ability to protect their position.

Cllr Perran Moon (Banbury Grimsbury and Hightown, Labour) urged conservative councillors to support the motion.   He said: “There’s absolutely no way you can go back to your constituents and say to them tonight you did the right thing by failing to stop – or failing to pass a motion – that would have sent out a very clear message on fire and rehire”.

The motion was defeated with 13 councillors voting in favour and 19 against. 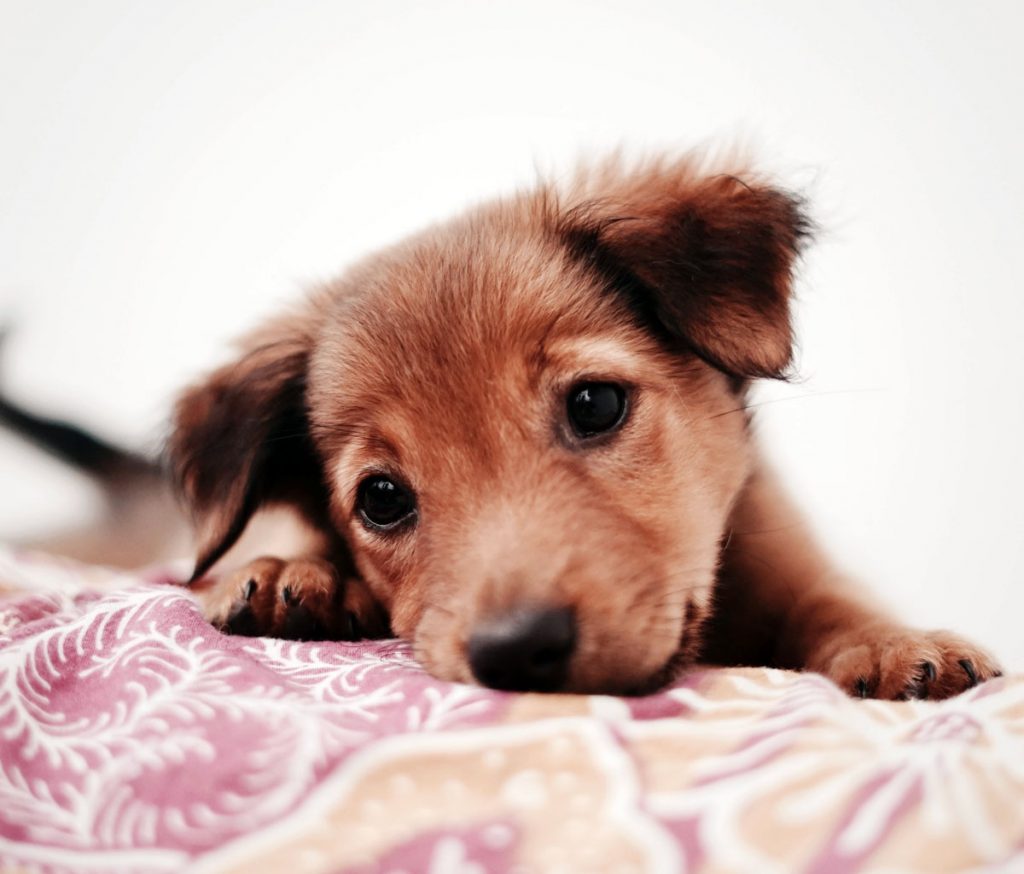 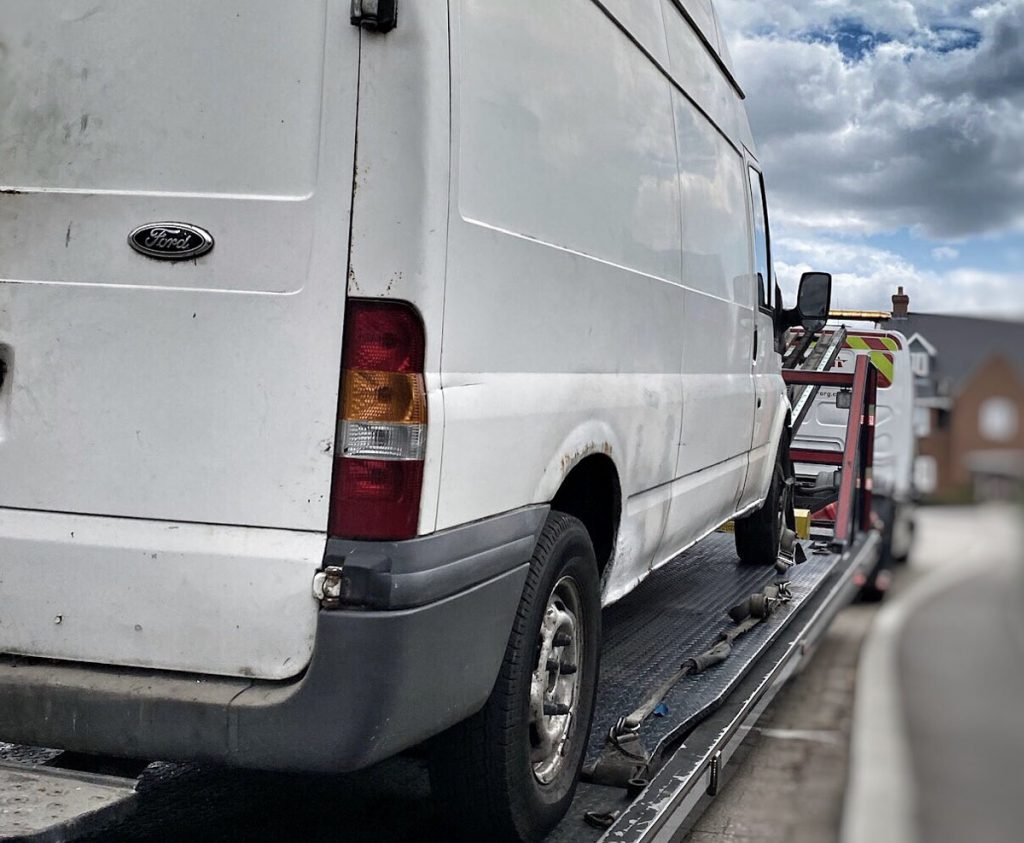