A Banbury hotel is working hard to find people an alternative venue for their Christmas parties and festive celebrations after an exclusive contract was agreed meaning all other bookings needed to be cancelled.   But for some the suggested venues are not suitable and they have been left searching for last minute alternatives.

Staff at the Whately Hall Hotel on Horsefair were told about the new contract earlier this week and began working to relocate people who had already booked.

A spokesperson for the hotel told Banbury FM they were attempting to move people to an alternative venue within a 15-mile radius.   In many cases people were being offered upgrades or more space for their booking.

They apologised for having to amend people’s plans so close to Christmas and said for those where alternative arrangements couldn’t be agreed a full refund of any monies paid would be made.

However, for some people the suggested alternatives are not suitable and a number have taken to social media asking for ideas of local options.

Vicki Farrell had booked Christmas Day dinner for 8 people at the Whately Hall Hotel.   She has been searching for a local alternative.

Vicki said: “They offered to try and fit us in to their sister hotel outside of Warwick, which wasn’t suitable.   The point of us booking the Whately was so we didn’t have to travel – and they weren’t going to cover the cost of travelling either.

“We live close to town which is why we had picked that location.”

Vicki said she has been offered a full refund.  She added: “I appreciate its not the staff’s fault and she was very nice and understanding.” 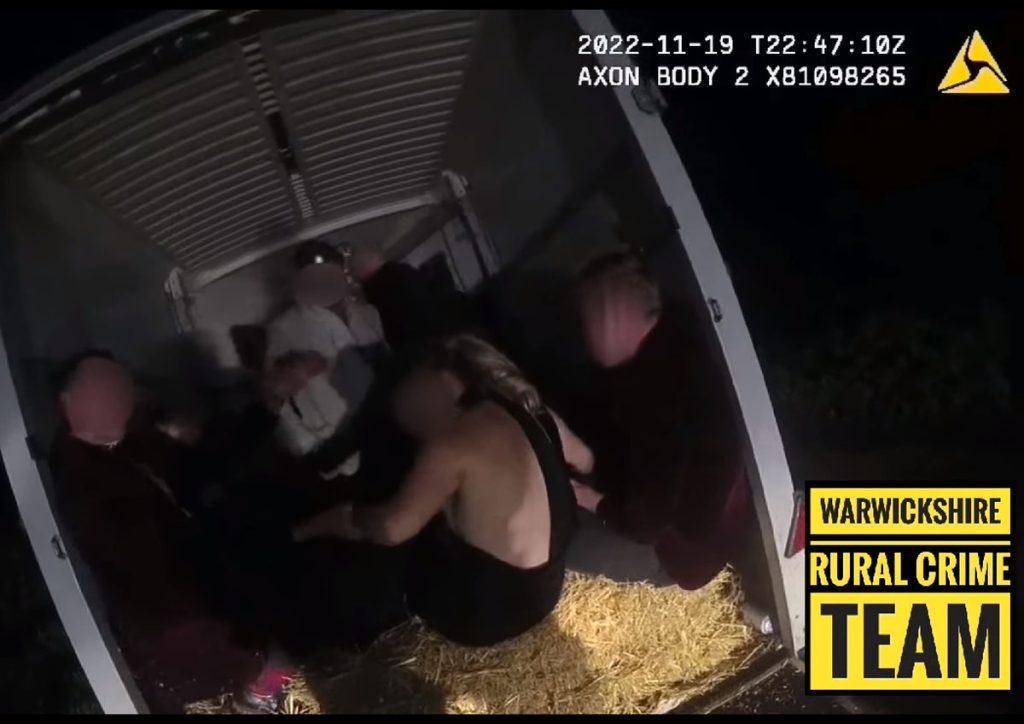