Two drugs arrests saw a man from Banbury and a woman from the town both taken into custody yesterday on suspicion of drugs supply offences.

The 36-year-old woman was arrested on suspicion of possession with intent to supply Class A drugs following a stop and search by Thames Valley Police’s Tasking Team.    Officers recovered what they suspected was heroin.

Another proactive stop check in Spiceball Park led to the arrest of a 38 year old man on suspicion of possession with intent to supply Class A drugs.

The woman was interviewed and released under investigation.   The man last night remained in police custody. 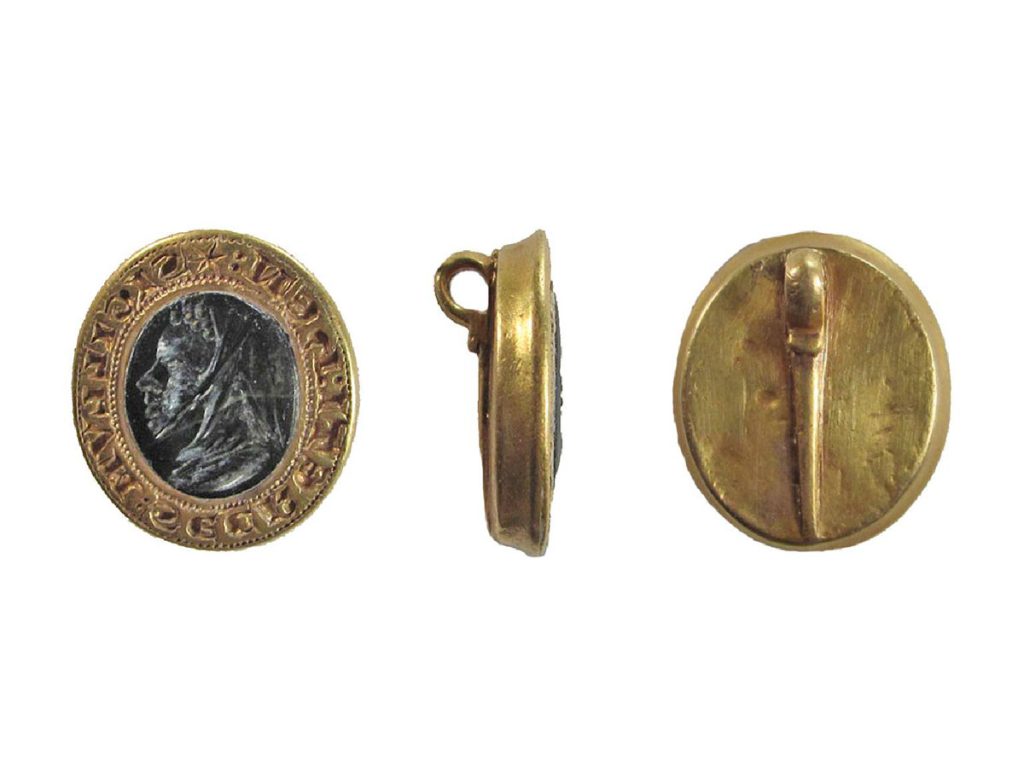 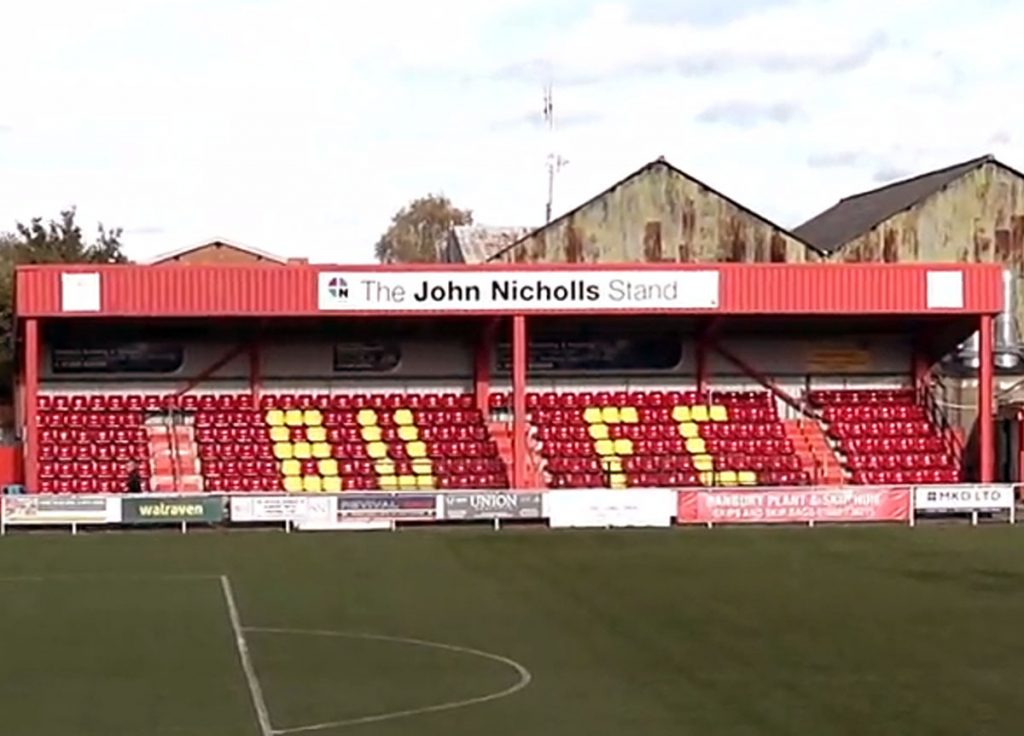 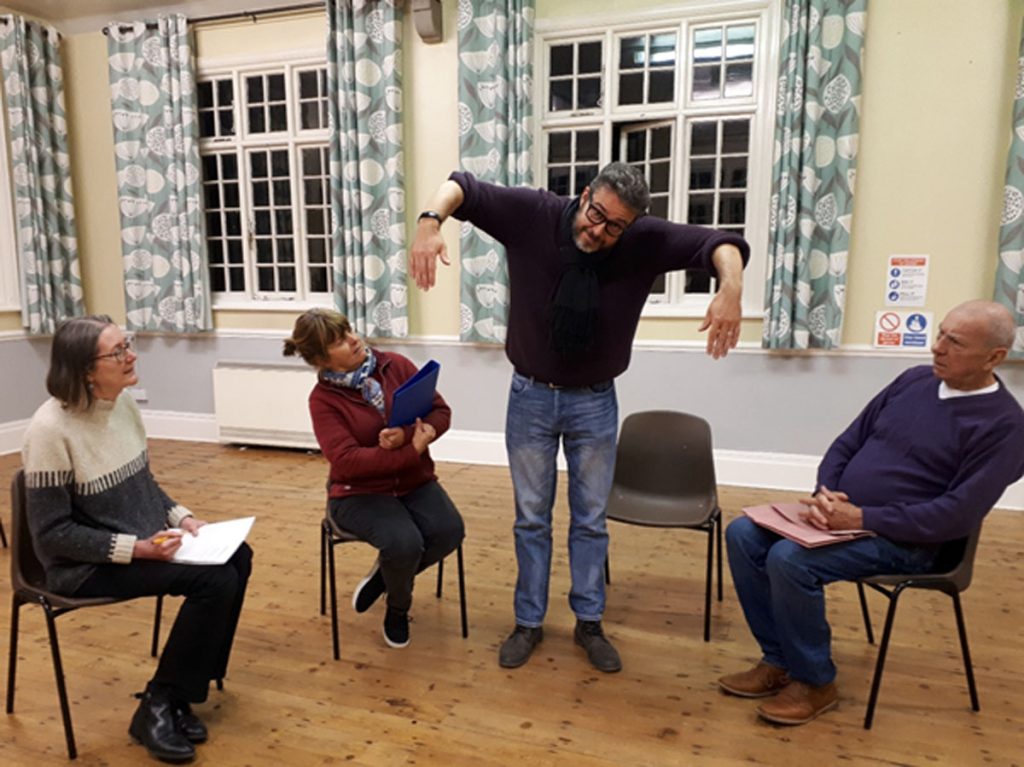