Victoria Prentice has secured a return to the Houses of Parliament after a convincing win in Thursday’s General Election.

Mrs Prentice was declared the winner after securing 34,148 votes when the result was announced in the early hours of Friday morning.   She returns to parliament as part of the newly elected Conservative majority government with Prime Minister Boris Johnson’s MPs now able to fully control business, having a clear working majority.

After the result was announced Mrs Prentice said, “Absolutely honoured to have been re-elected to my home constituency Banbury. Huge thanks to all those who voted for me. Couldn’t have done it without the best agent in the world”. 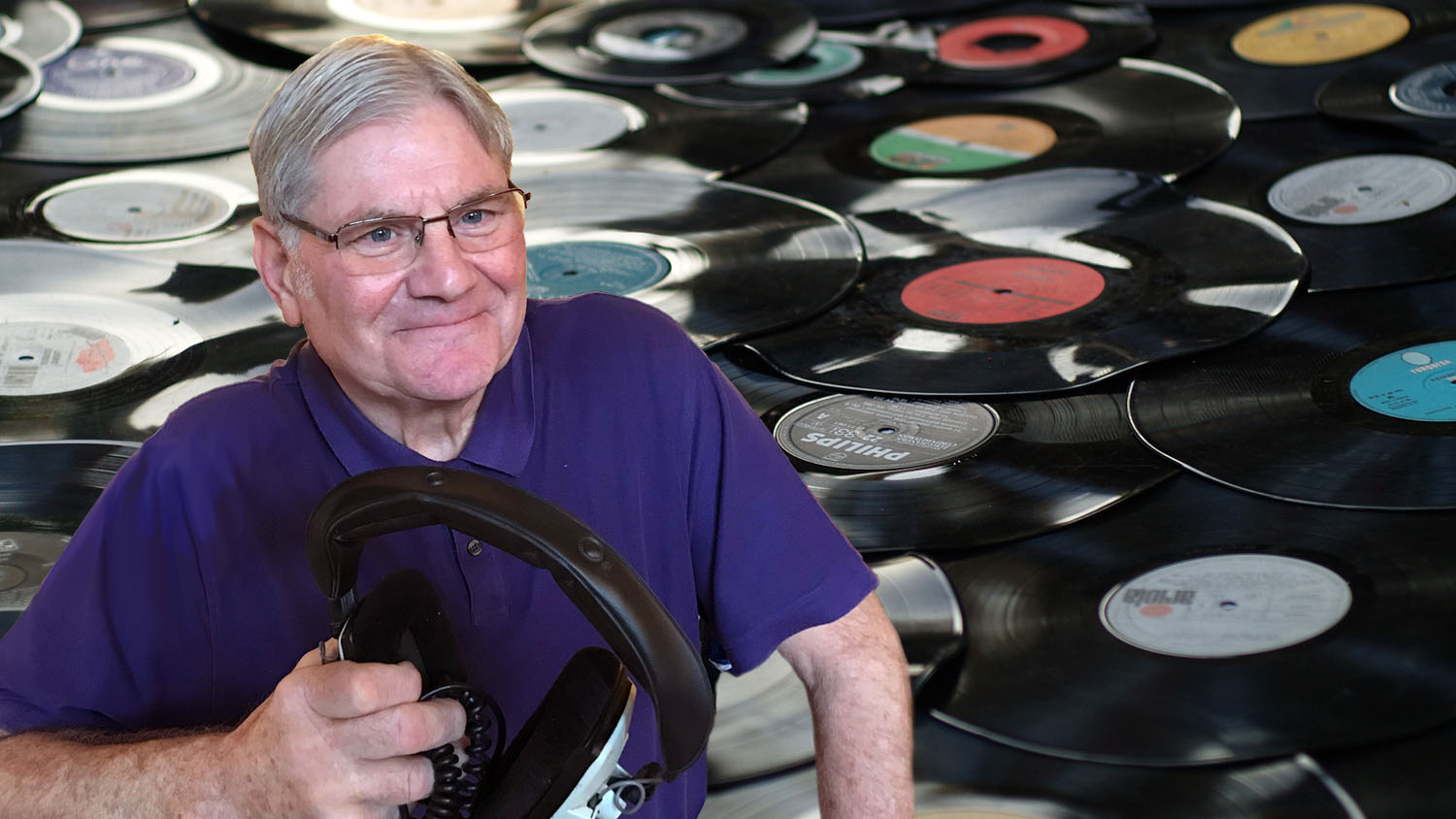 Join Bob as you start your workday, or head back to work after lunch for an hour of fantastic memories from the 1960s, 1970s and 1980s. These are the songs you'll be singing along with - tunes that will bring back memories of the school disco, your first car, how life was back when you didn't have a care in the world - even your very first love! Whether its a song from the summer of love, a hot hit from the days of glam rock, a disco classic, a touch of the new romantics, or even a cheesey choice, this is 60 minutes of song your won't want to miss.   All mixed by Bob together memories of Banbury back in the day.