Banbury’s MP says she was not aware of the alleged Downing Street garden party during the height of lockdown restrictions in May 2020 until the news hit the press.   Yesterday Prime Minister Boris Johnson told the House of Commons he had attended the function, but believed it to be a work event.

Victoria Prentis has issued a statement in which she says: “I am so sorry for the hurt that this has caused.”

Banbury FM has asked Mrs Prentis if she is still supporting the Prime Minister following the most recent revelations and his statement in the House.   It is understood that a number of Conservative MPs have sent letters to the 1922 Committee requesting a leadership change.

In her statement Mrs Prentis said: “I can understand how angry and upset people are about the events which appear to have taken place in Downing Street in 2020. I was not aware of these events until they hit the press.

“It is important that we independently establish the facts and I am pleased Sue Grey will be leading on the inquiry.

“If it is found that rules were broken, then appropriate action should follow.”

The Prime Minister has today cancelled a visit to Lancashire after a family member tested positive for Covid.   A No 10 spokesperson said Mr Johnson had been following the guidance for close contacts, including daily testing and limiting contacts with others.

Members of his cabinet have rallied round Mr Johnson, calling for people to wait for the results of an inquiry.

Mrs Prentis said: “The last 23 months have been really challenging for us all. Many have lost loved ones, were unable to attend once-in-a-lifetime events, and endured restrictions to keep our community safe. I know that most of us made real sacrifices.”

She concluded: “I am so sorry for the hurt that this has caused.” 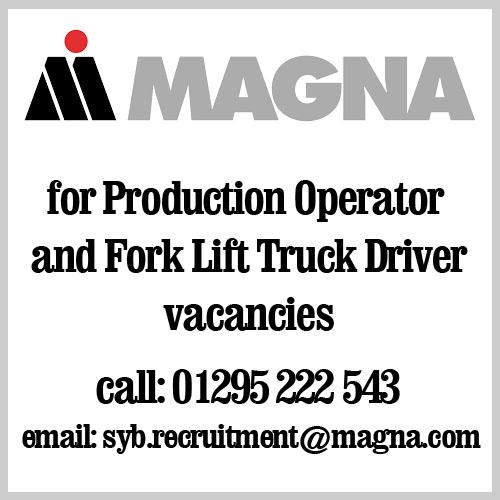 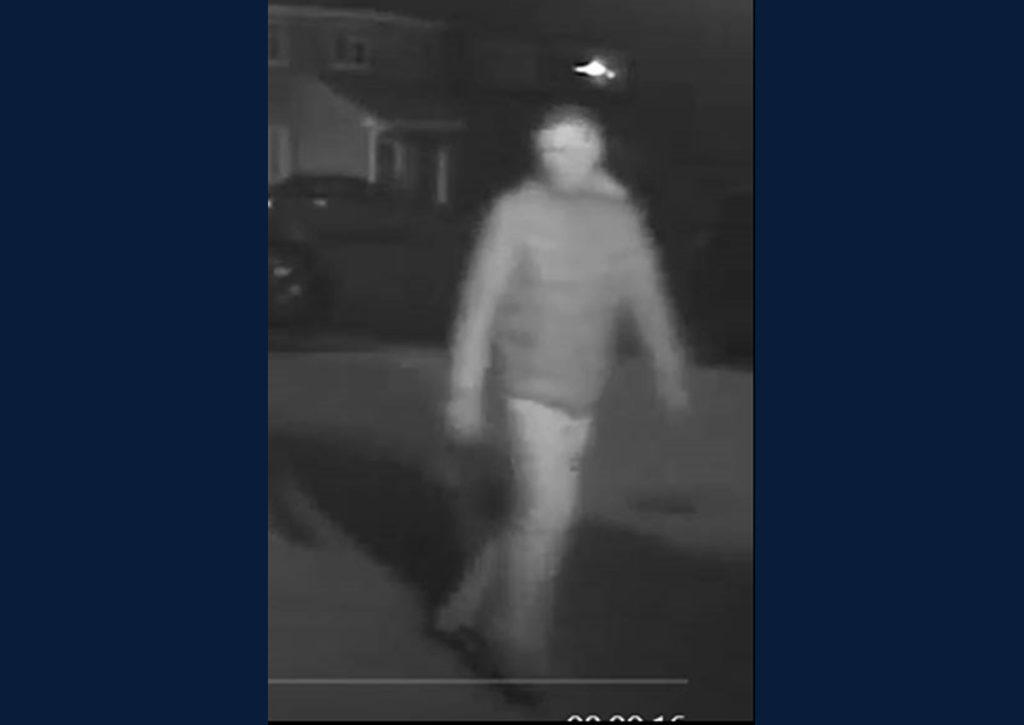 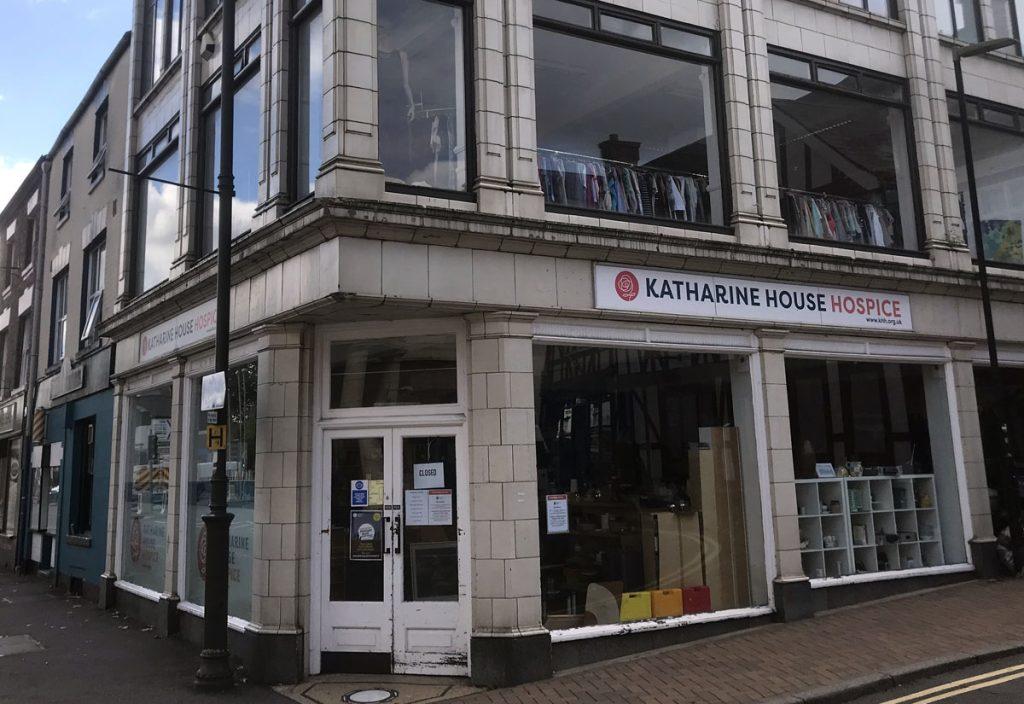 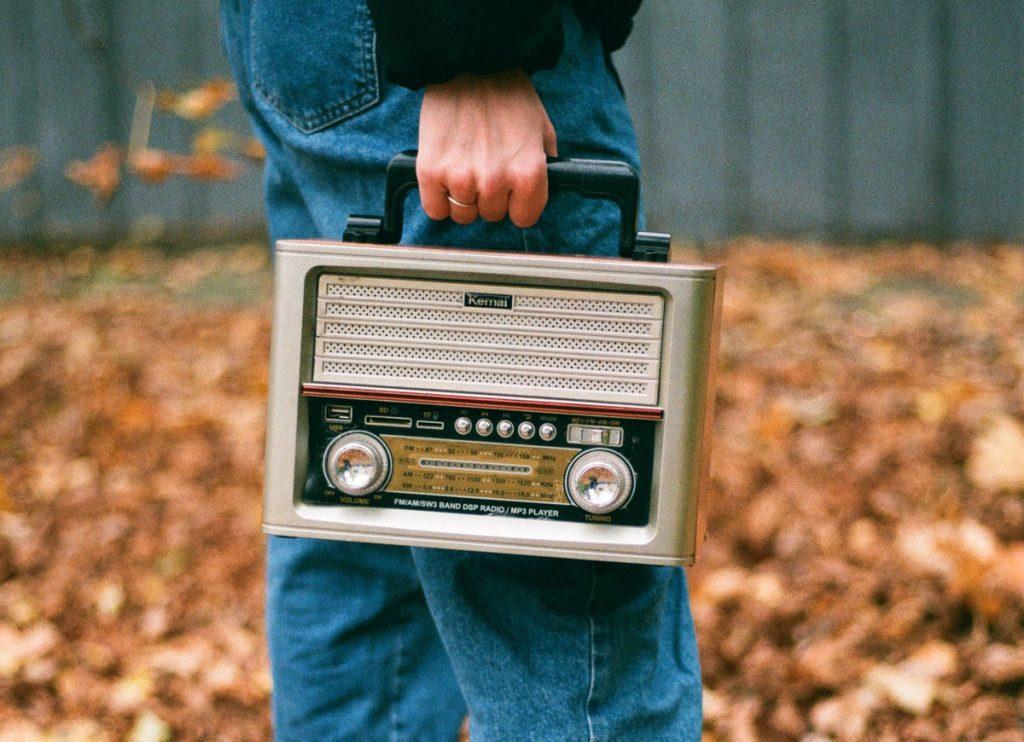