Around 40 volunteers responded on Saturday to an appeal by Banbury Town Council for people to take part in a big litter-pick.

The clean-up was part of the council’s campaign that asks people to be proud of where they live and to stop dropping litter. The initiative began in August after complaints about the amount of waste dropped in the streets.

Starting from the town hall, members of the public were joined on the ‘pick’ by representatives of 2nd Banbury Scouts, Banbury Lions, Banbury Rotary Club, GF Club and town councillors.

Leader of the town council Kieron Mallon said: “This litter pick is just the start. We will be organising more clean-ups in the streets and in our parks.

“Everyone can play a part and we hope to persuade those who drop litter to use the bins instead. I’d like to thank everyone who turned out on Saturday and we hope to see them again at future litter-picks.”

Town mayor Jayne Strangwood took part in the litter-pick. She said: “It attracted a lot of attention and lots of people became aware of what was going on. It gave the campaign a lot of good publicity.

She added: “In addition, it was an enjoyable thing to do and it was good to be with like-minded people who wanted to make the town to look tidier.”

Litter-picking equipment was provided by the council. 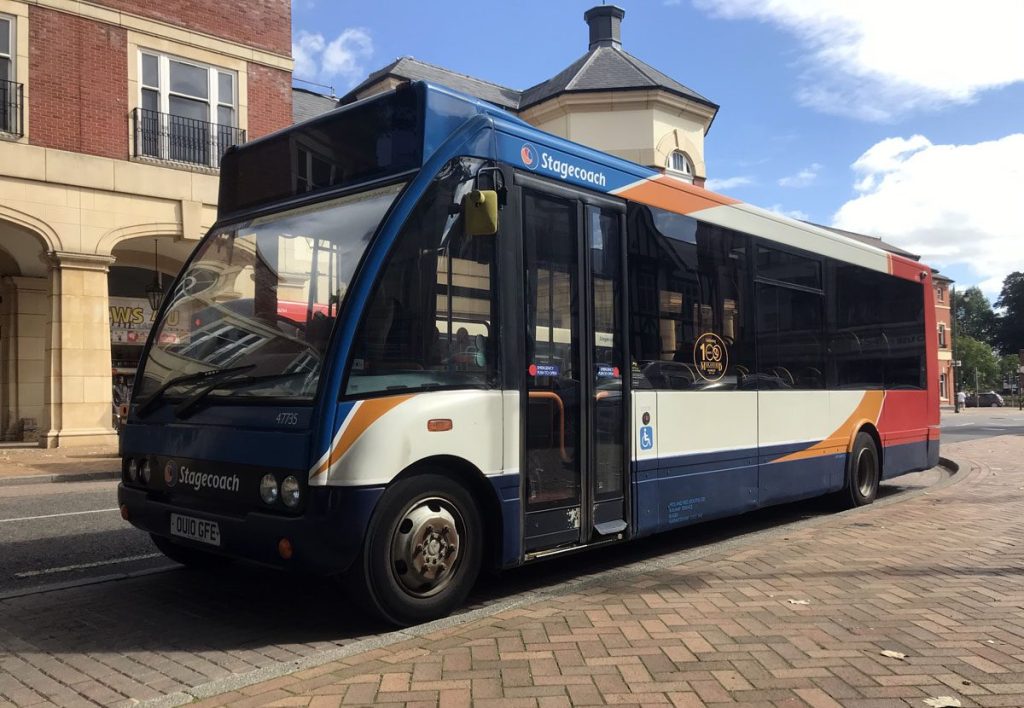 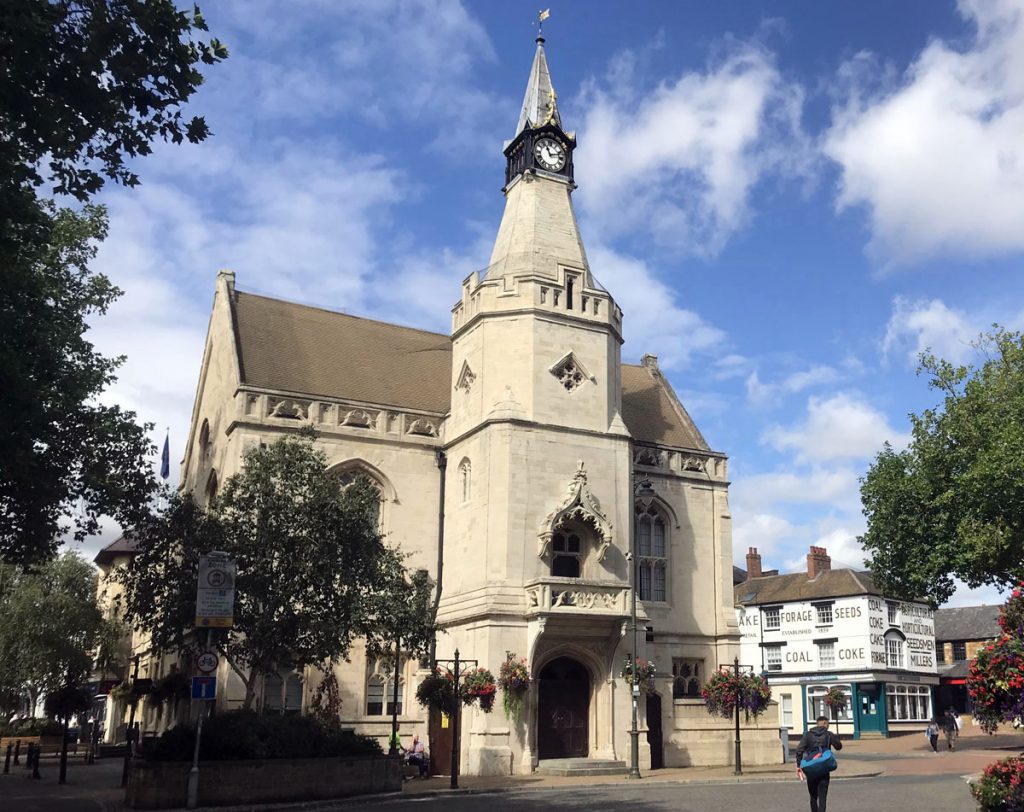 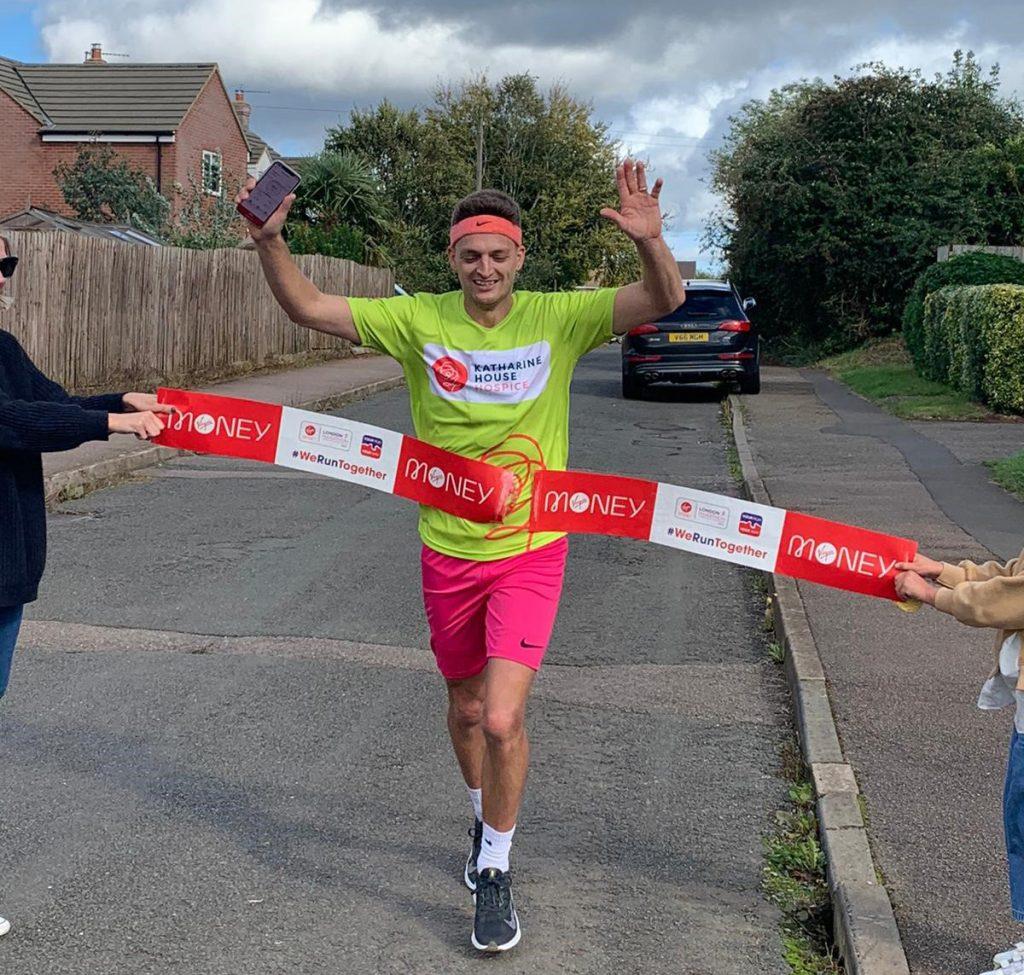