Each evening Bob digs through his massive collection of some of the biggest songs from three fantastic decades.

From the 1960s Bob plays the songs that were around at the time when England won the World Cup, man stepped on the moon for the first time, Dr Who was first broadcast, and everyone was groovy during the summer of love.

From the 1970s Bob will play tunes that will bring back memories from the period when the sun never stopped shining during that long hot summer, people played with Simon, we went to see movies like Grease and Jaws for the first time, and we boogied at the best discos.

From the 1980s Bob selects songs that were around in the era of the first CD players and home computers, the iron lady, the first episode of The Simpsons and the Live Aid concerts.

You'll be singing along with your favourite music from three brilliant decades all evening long! 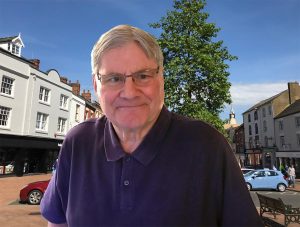 Bob is Banbury FM's man with a mission is to bring you the finest selection of your favourite music from the 60s, 70s and 80s. 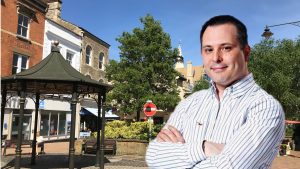 The Noughties to Now with Ian Downs

Your favourite music from the last twenty years 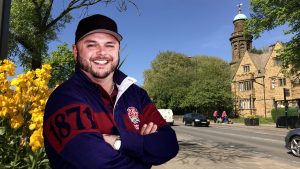 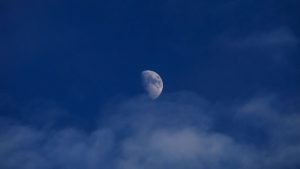