Let us be heard on traditional radios!

Banbury FM is working to persuade the regulator Ofcom to allow us to broadcast on traditional radios.   We want them to make an FM frequency available to us and also award a licence to operate a DAB digital radio licence to the group we are leading.

Banbury FM currently broadcasts using IP, often called “over the internet”.   We can be heard on smart speakers, computers and tablets, smart phones and IP enabled radios.   During the last two years we have seen a huge growth in listening as more and more people get used to a new way of watching television and tuning in to the radio.

Research by Rajar Midas in the spring of 2020 showed that 44% of people listened to audio on IP (internet) connected devices, but 56% of people still listen to audio on traditional radios.   It is highly likely the switch to internet listening has accelerated during the pandemic. 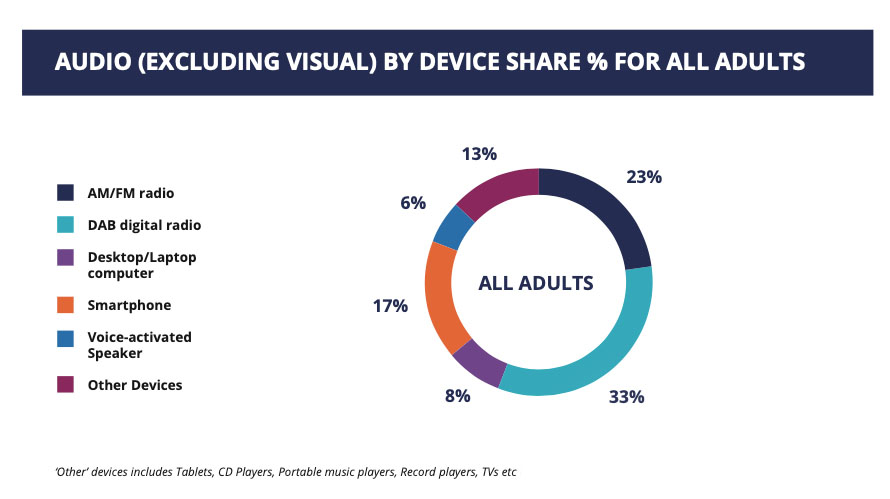 It is worth noting that the percentage of people still listening via traditional radios increases across the older age groups.

What Banbury FM is currently unable to do is provide our service to the people who can only listen on traditional radios such as the older generation and people who move away from an internet connection, such as those in their cars.

Why should the regulator give us an FM licence 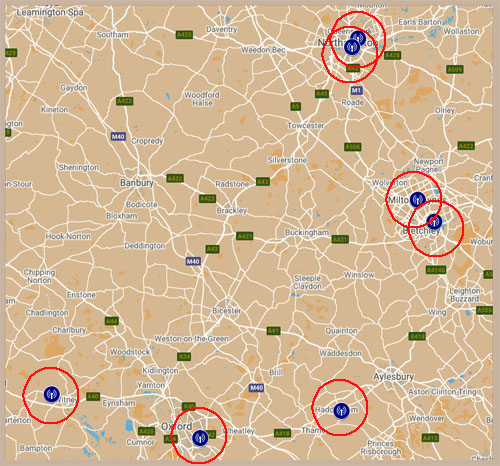 Elsewhere around the country Ofcom has licenced “community” radio stations in places such as Oxford, Witney, Newbury, Northampton and Milton Keynes.  Whilst many of these places are being given additional transmitters to enhance and extend their coverage area, Ofcom is yet to be persuaded that Banbury deserves its own station.

Banbury is in a unique position of being right at the north of the county and on the border of two other counties.   We have our own unique identity, challenges and needs.   Why shouldn’t we have our own radio station available on traditional radios?

Banbury Town Council, Cherwell District Council and Oxfordshire County Council all agree and have passed motions supporting our campaign.   We also have received support from our MP Victoria Prentis and other political leaders, local people, businesses, charities and other organisations.

Digital Radio for our area

Digital radio is broadcast on a “multiplex”.   Across the country the multiplexes are owned by large companies who charge a hefty fee to broadcast on their multiplex.   We have seen rates quoted to broadcast in stereo at a listenable quality of between £80k and £100k per year.   This is completely unrealistic for a small radio station in a market town.

Recently Ofcom has started to award Small Scale Digital Radio multiplex licences.   Very soon they will advertise a licence to cover the area of Banbury, Brackley and Bicester. 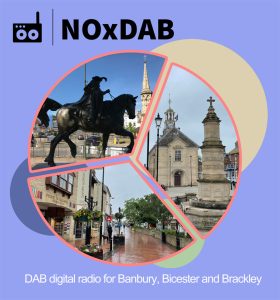 Our group is called NOxDAB and you can read more on the NOxDAB website.

We believe it is important NOxDAB wins the area’s small scale multiplex licence when advertised by Ofcom so we have local ownership and control of the ability to broadcast to our area.   Its also vital in order that carriage charges can be held at a level so all of our local broadcasters find it affordable.

Again, both Banbury Town Council and Cherwell District Council agree with us and have passed motions supporting our campaign.

How you can help

If you agree, and would like to support our project please email support@banburyfm.com.  We will forward all messages to the regulator Ofcom.

Any businesses, organisations or individuals who would like to become more involved in the NOxDAB project at any level (including technical, funding or coordination level, or as a potential broadcaster) please email hello@noxdab.com. 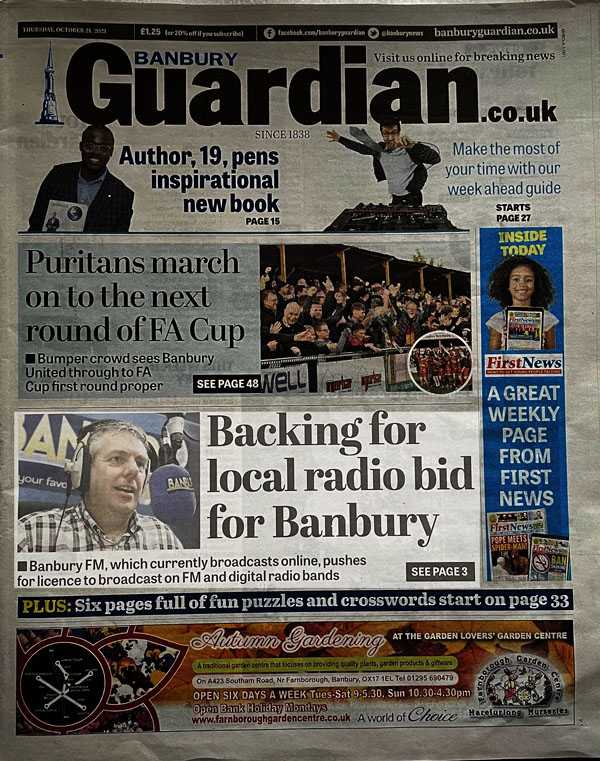