It’s the biggest walk out so far, with four unions taking industrial action together The Government is being urged to take urgent steps to help resolve the bitter rail row as services are crippled by a mass walkout. Members of four trade unions are striking for 24 hours, causing the worst rail disruption of the year so far, with […]

The day after the Queen’s funeral, the daily amount of correspondence peaked at 6,500 More than 50,000 letters and messages expressing the public’s condolences following the Queen’s death and funeral have flooded into Buckingham Palace. The royal family have received sack loads of mail from well-wishers who felt moved to write and convey their sympathy […] 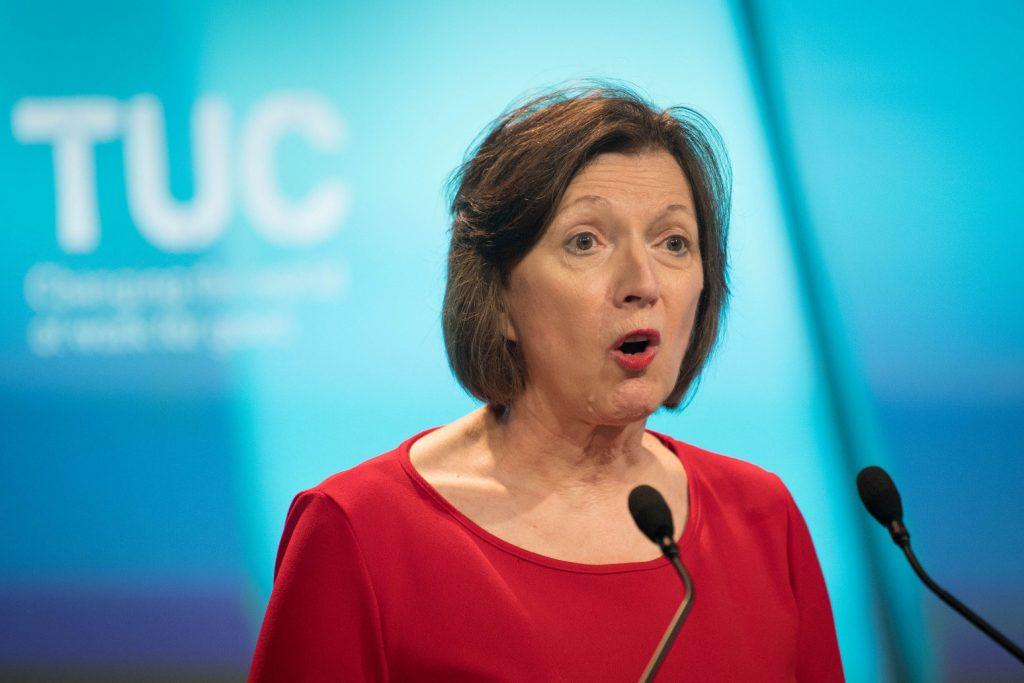 The TUC has commissioned legal advice from employment lawyer Michael Ford which examines Government proposals on industrial action Union leaders are warning that any moves by the Government affecting industrial action are “very likely” to be illegal. The TUC warned Prime Minister Liz Truss she could face a “tsunami” of court cases, as well as […] 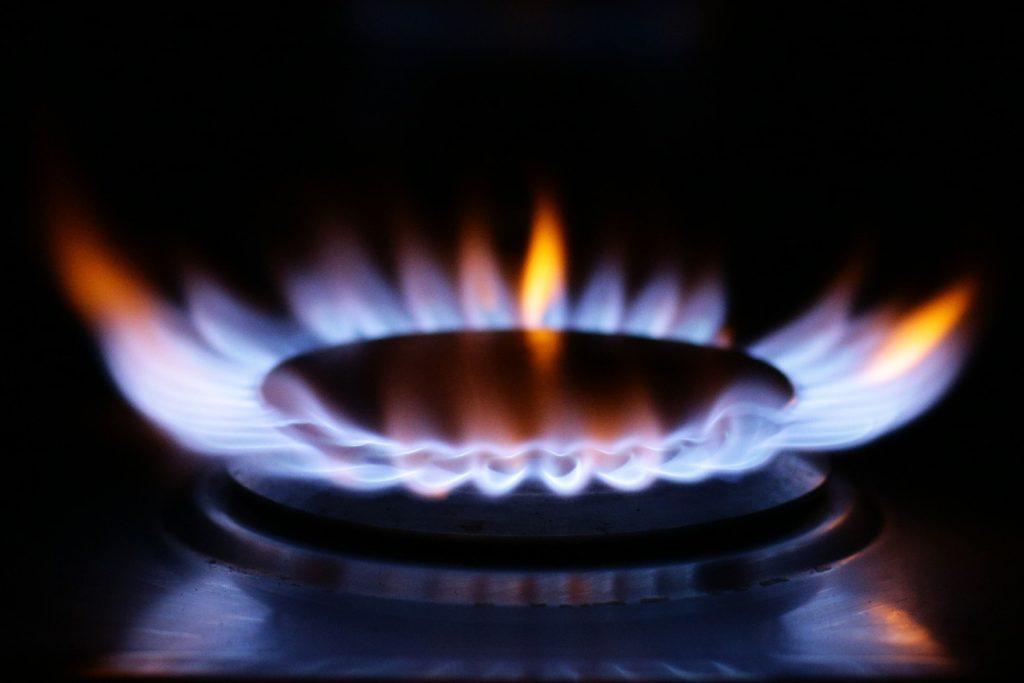 Households will also see the first instalment of the £400 energy bill support scheme in their October electricity bill The Government’s energy price cap to shield households and businesses from the worst of the impact of soaring oil and gas prices comes into effect on Saturday. Under the energy price guarantee – which limits the […] 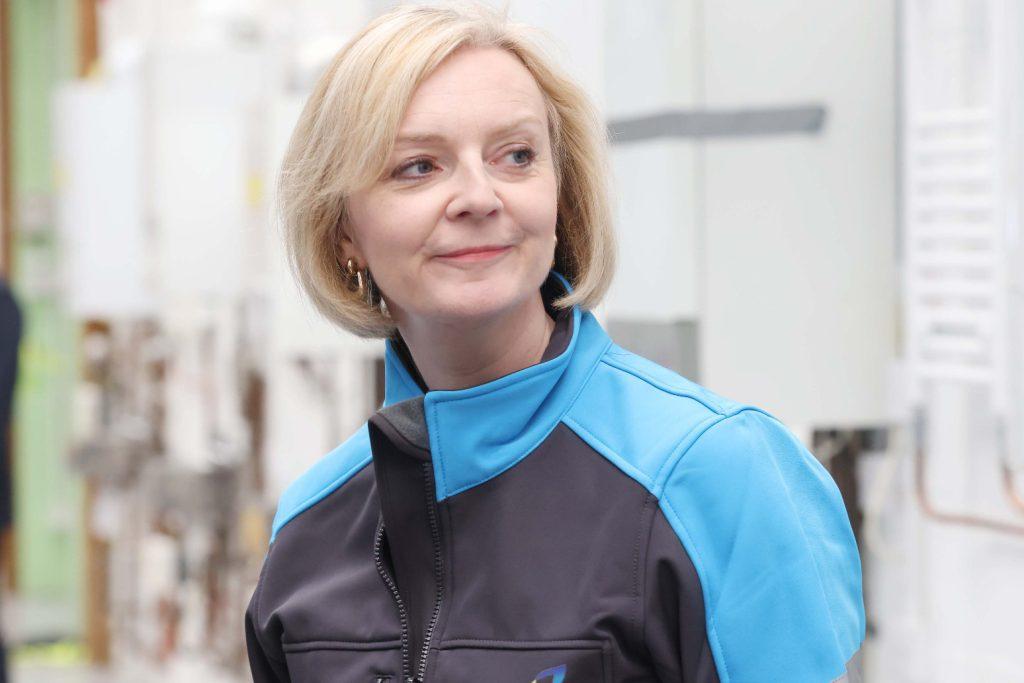 The comments from Prime Minster follow a meeting with The Chancellor, Kwasi Kwarteng and the Office for Budget Responsibility Liz Truss has admitted Chancellor Kwasi Kwarteng’s mini-budget caused “disruption” but insisted they were right to act to get the economy moving and to protect families from soaring energy bills. As Tories prepared to head to […] 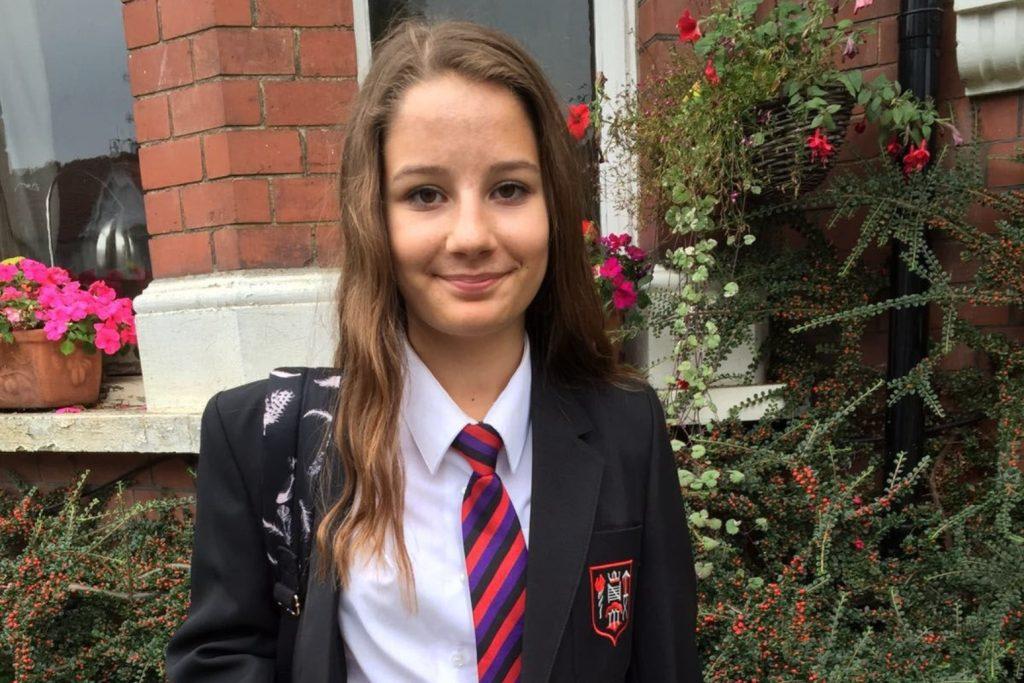 The father of schoolgirl Molly Russell said he hopes the coroner’s conclusions will be an “important step in bringing about much-needed change”. Ian Russell said he wants social media to be “a place that prioritises the safety and wellbeing of young people over the money that can be made from them”. He said his message to Instagram – and Facebook […] 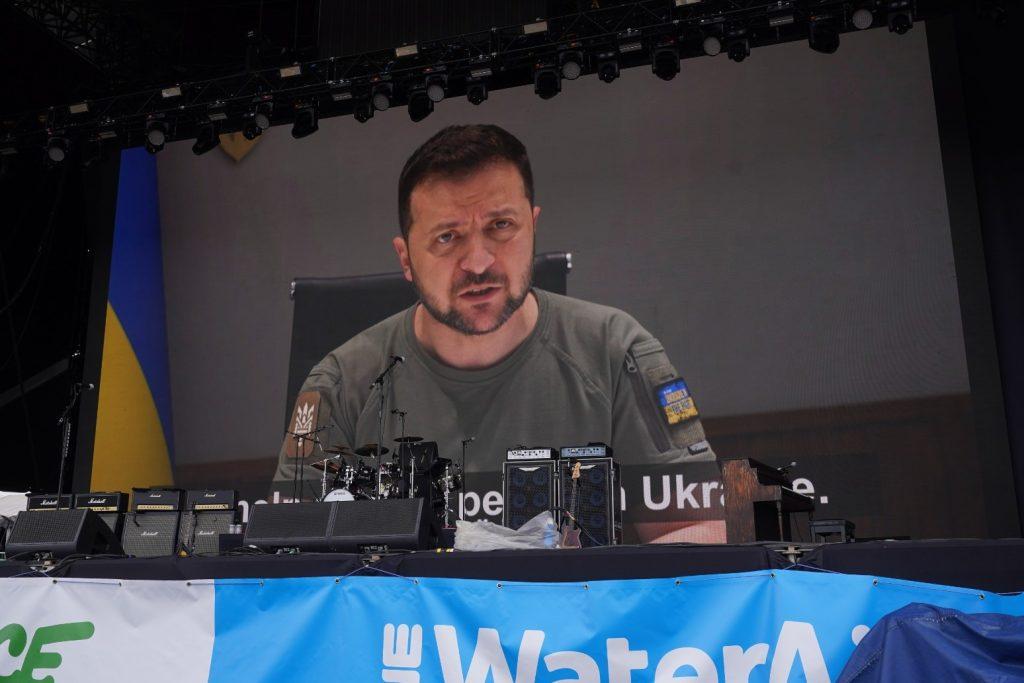 Russian President Vladimir Putin has signed treaties to annex occupied areas of Ukraine which has been dismissed as a sham by Volodymyr Zelenskyy. He says he would use “all available means” to protect the territory that Ukrainian and western officials said Moscow was claiming illegitimately and in violation of international law. In a speech preceding […]