Rules amended to allow for one support person to be with pregnant women at scans Women heading to the Horton General Hospital maternity unit for pregnancy ultrasound scans can from this week once again take their partner with them.   This is as restrictions brought in earlier this year due to coronavirus are eased. The allowance […]

Police praise fans who in the main stayed away from the race as requested The first weekend of this year’s Formula 1 British Grand Prix took place behind closed doors this weekend.   Whilst the majority of fans stayed away from the area, officers from Northamptonshire Police did arrest four people at the circuit on Sunday. […] 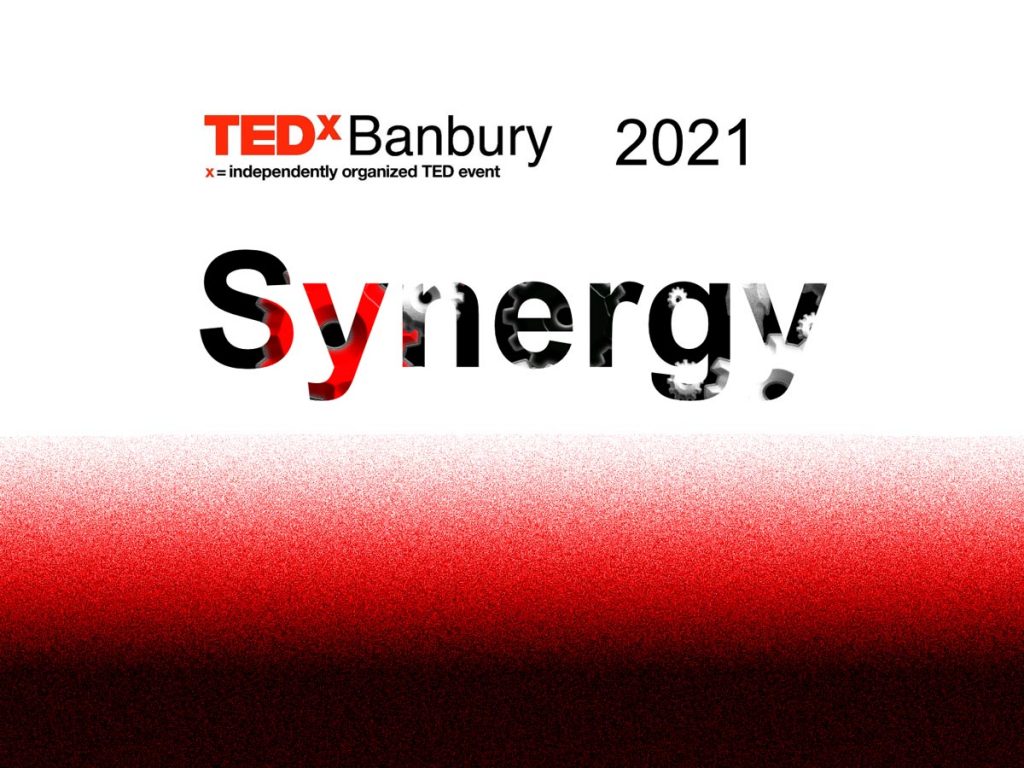 TEDxBanbury sets an autumn date for 2021 and begins process of finding speakers The group with the aim of sharing “ideas worth spreading” is set to make a return to North Oxfordshire in the autumn next year.   TEDxBanbury’s first event was held at St Mary’s Church in Banbury in February this year and was a […] 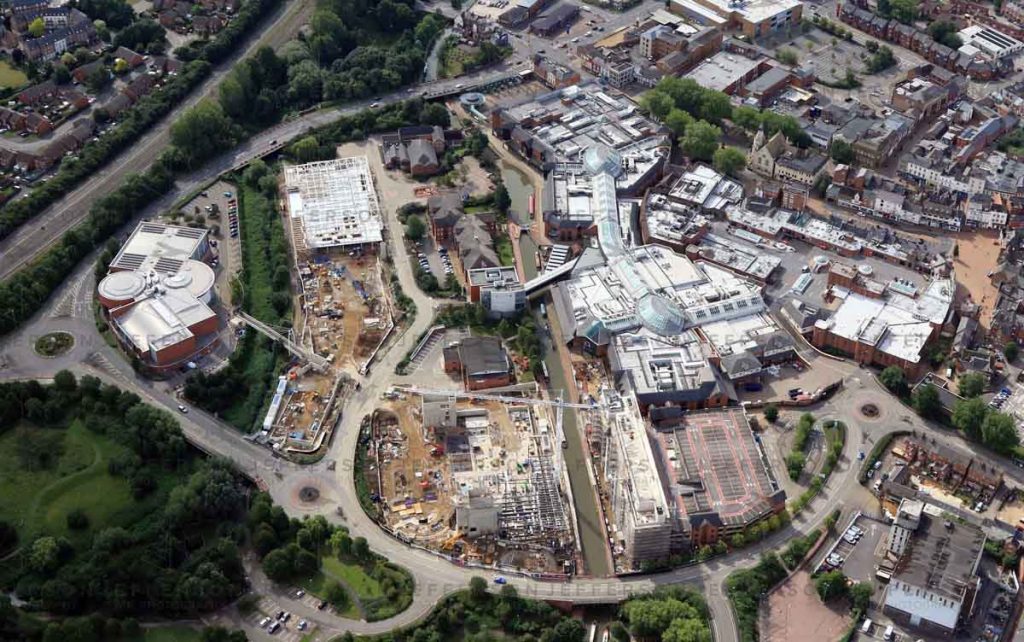 Councillor Illot hopeful supermarket and hotel elements will open in Spring/Summer 2021 and cinema and restaurant units in early 2022 During the last few months significant progress has been made on the development of the Castle Quay Waterfront project.   Most recently new buildings have sprung up on the land previously occupied by the Castle Quay […] 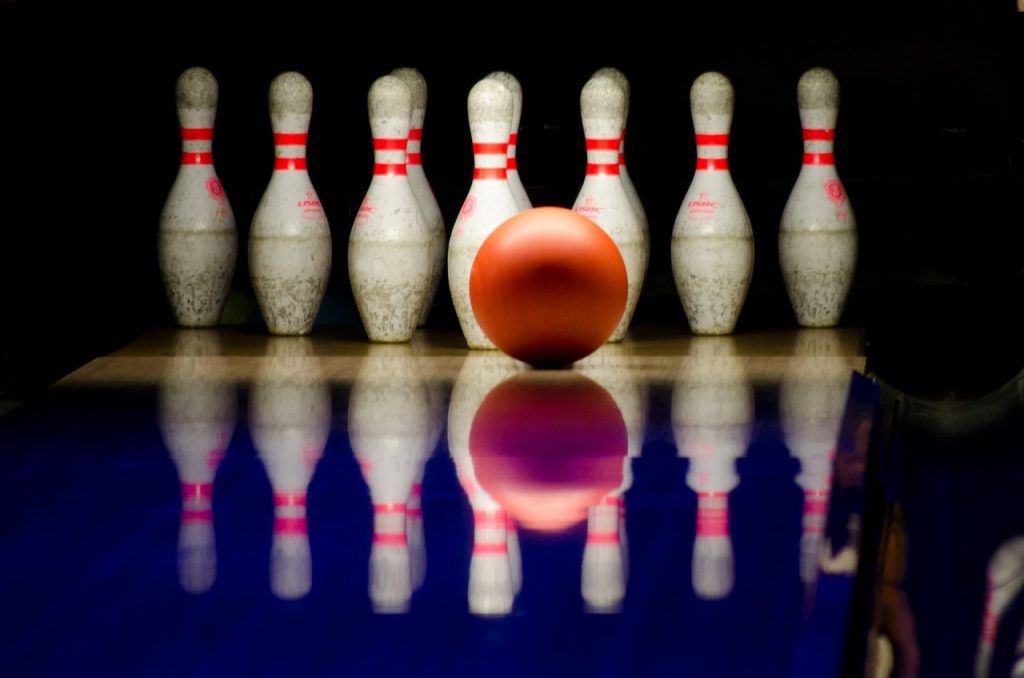 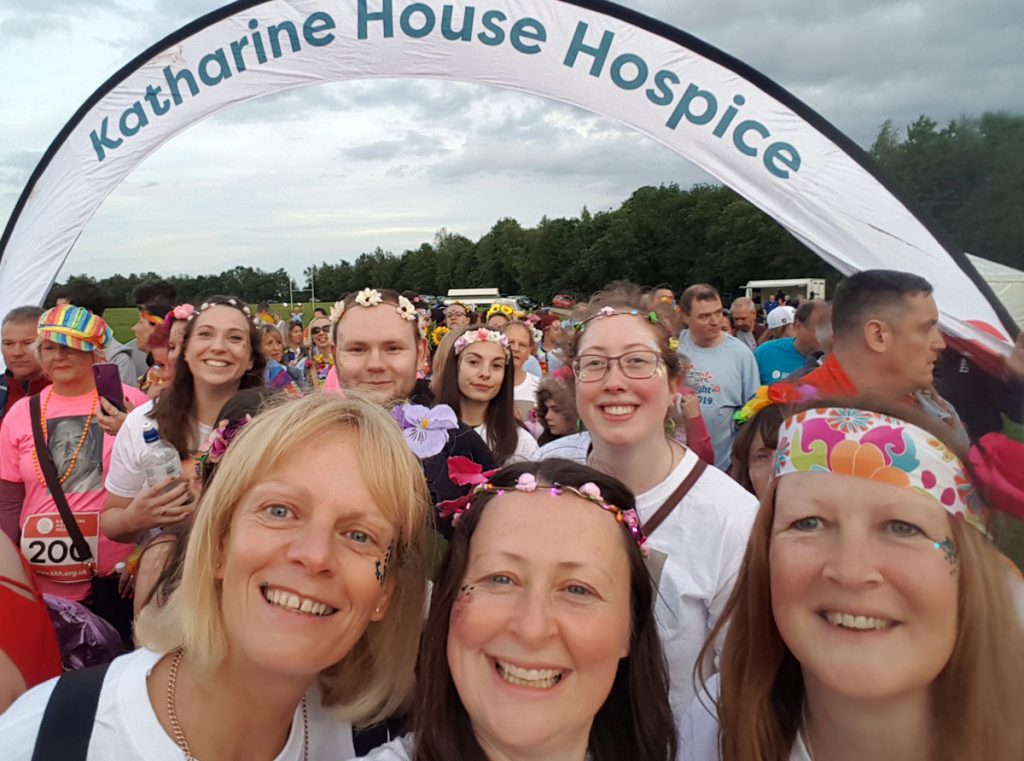 Small plane comes down in fields near Enstone 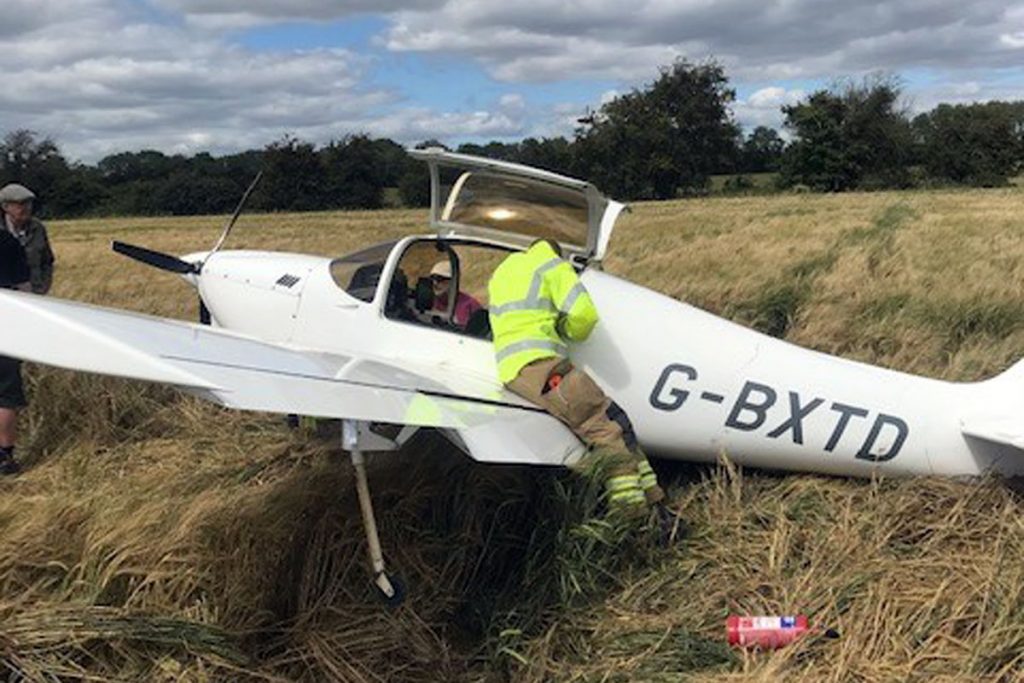 Emergency services called to light aircraft in field after engine failure Crews from four fire stations were called to reports of a light aircraft crash on Tuesday afternoon. Early reports said that the small plane had come down in fields near to Enstone airfield.   Oxfordshire Fire and Rescue crews were sent from Banbury, Kidlington, Hook […]

Shutford Music Festival will happen as a drive-in event 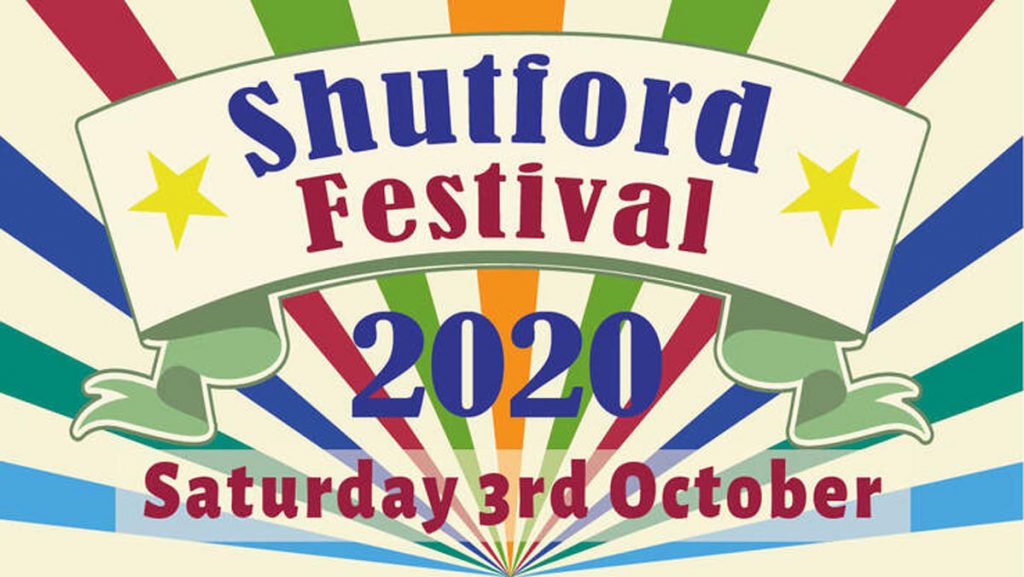 Tickets on sale this weekend for village event that has found a way of keeping the music alive Music fans have been deprived of live performances for much of 2020 but now, thanks to an ingenious plan, villagers in Shutford are offering a lifeline. The Shutford Festival will this year become a drive-in music festival.   […] 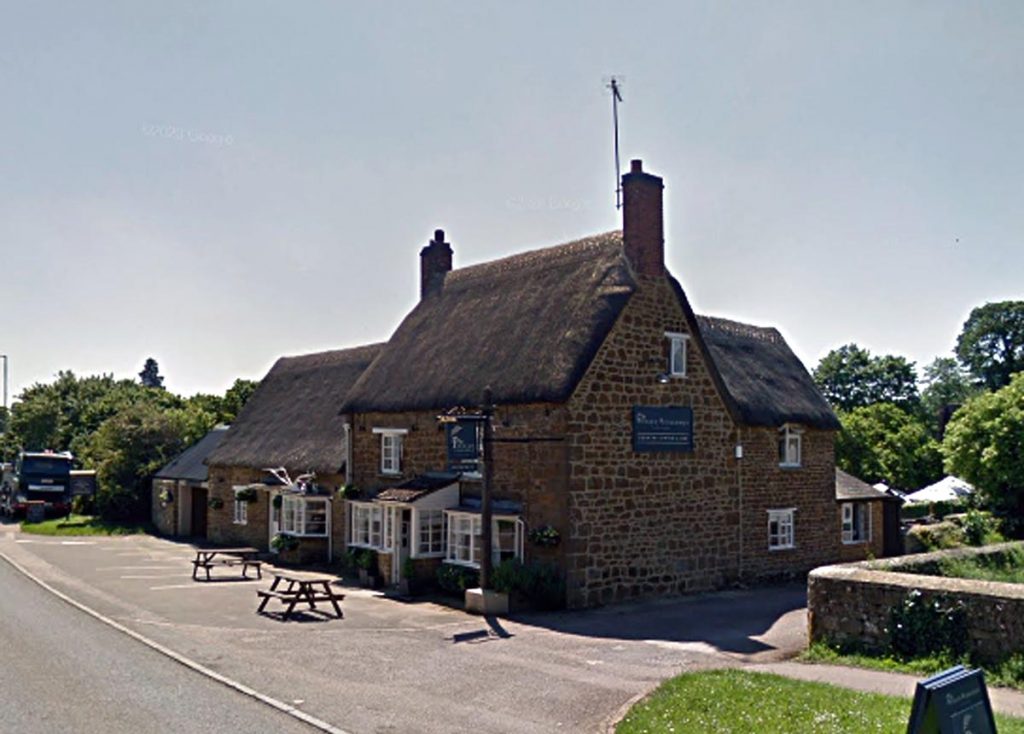 Adderbury pub receives recognition for top scoring reviews The Pickled Ploughman on the Aynho Road in Adderbury has been recognised in the 2020 Tripadvisor Travellers’ Choice Awards.   The award is in the pubs category and notes those establishments across the country that have received the most favourable reviews from visitors. Tripadvisor gives a Travellers’ Choice […] 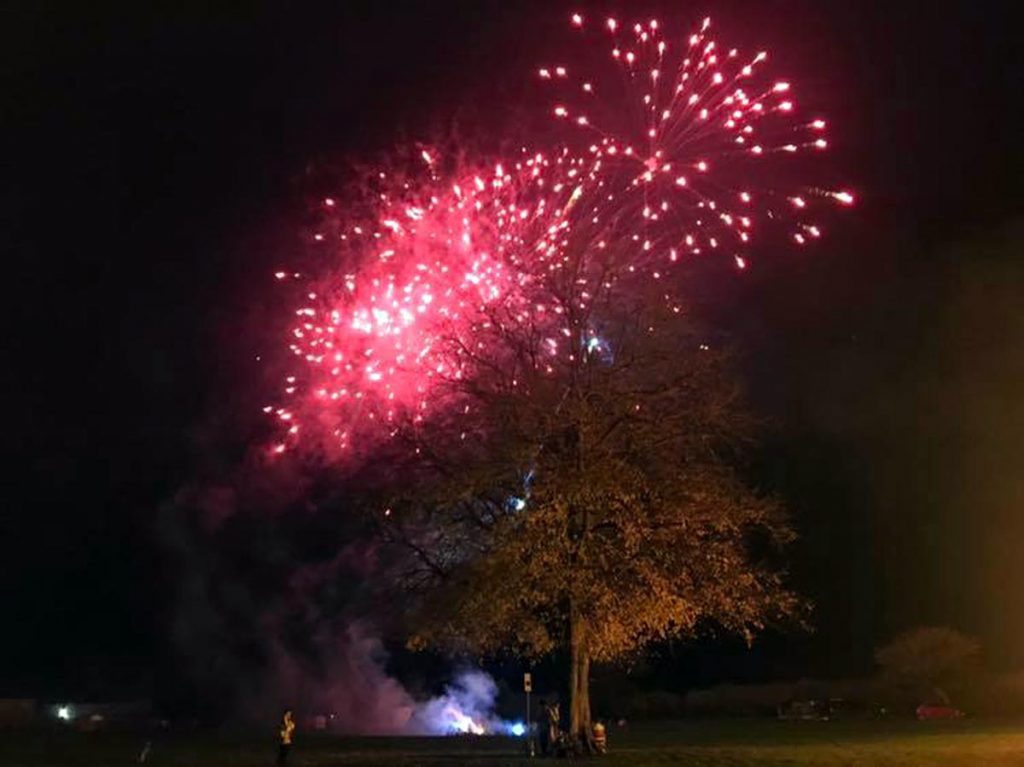 Organisers pull the plug on one of the areas most popular firework displays One of Banbury longest running and most famous firework displays – the Bodicote Fireworks – will not be happening this year.   Organisers from The Bodicote Welfare Fund have announced the annual display on Kingsfield has been cancelled for 2020. A post on […] 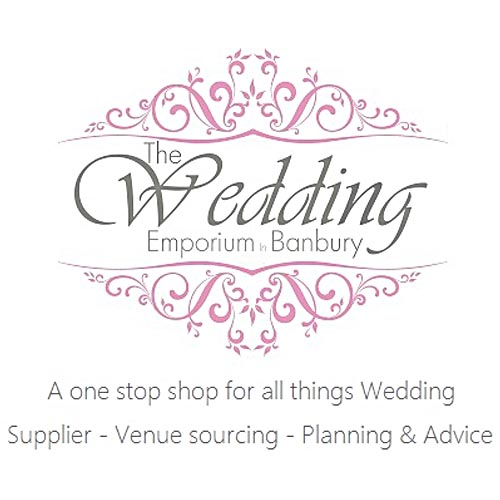