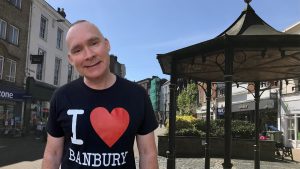 Alex was part of the team that undertook the hugely successful Banbury FM trial broadcasts back in 2001. In 2020 he returned to the station that loves North Oxfordshire to present weekend afternoons.

Alex has presented radio programmes at many local radio stations around the Home Counties and hosted a syndicated party show which was broadcast on 28 radio stations across the UK in the 1990’s.

Outside his radio life, Alex spends his available time playing the bass guitar across the pubs and clubs of North Oxfordshire in his 80’s tribute band “SledgeHammer” who have built up a big following in Banbury and beyond.    Find out more about Alex’s band at www.sledgehammer.band. 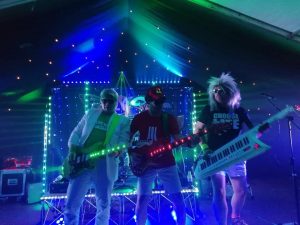 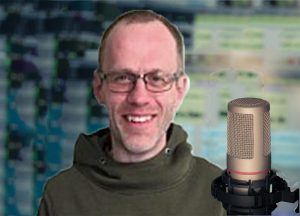 Banbury born and bred Pete can't cook but does love Chesney Hawkes and playing your favourite music each weekday morning. 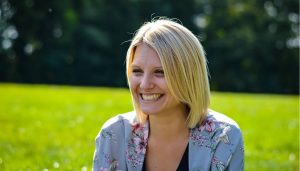 Lauren keeps you company at the end of each weekday and at the start of your Saturday and Sunday.