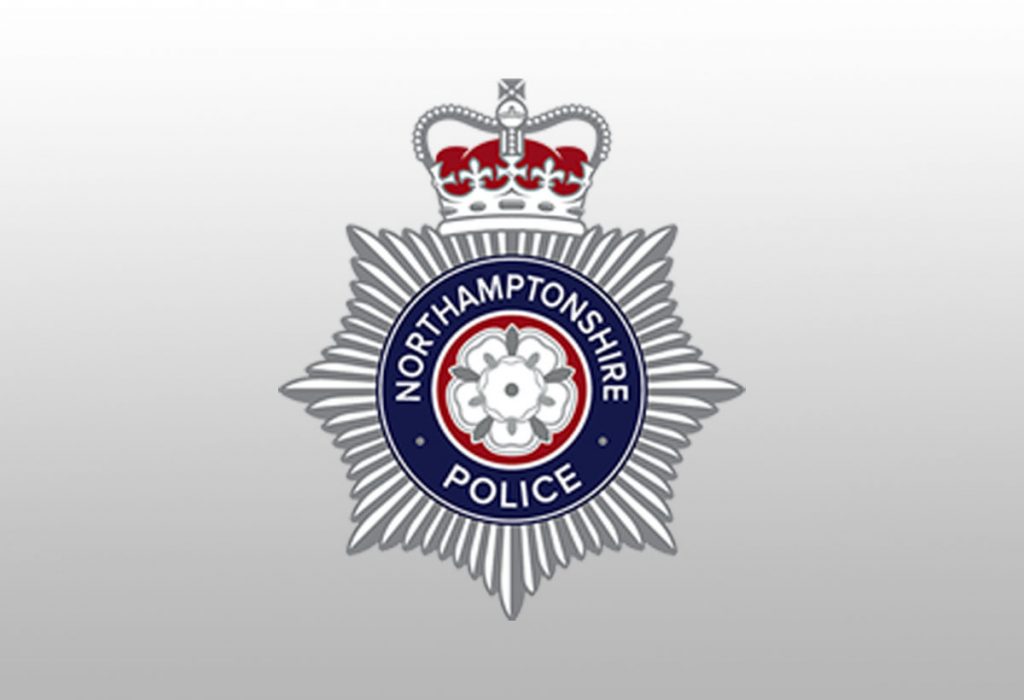 Weather warning for thunderstorms on Thursday 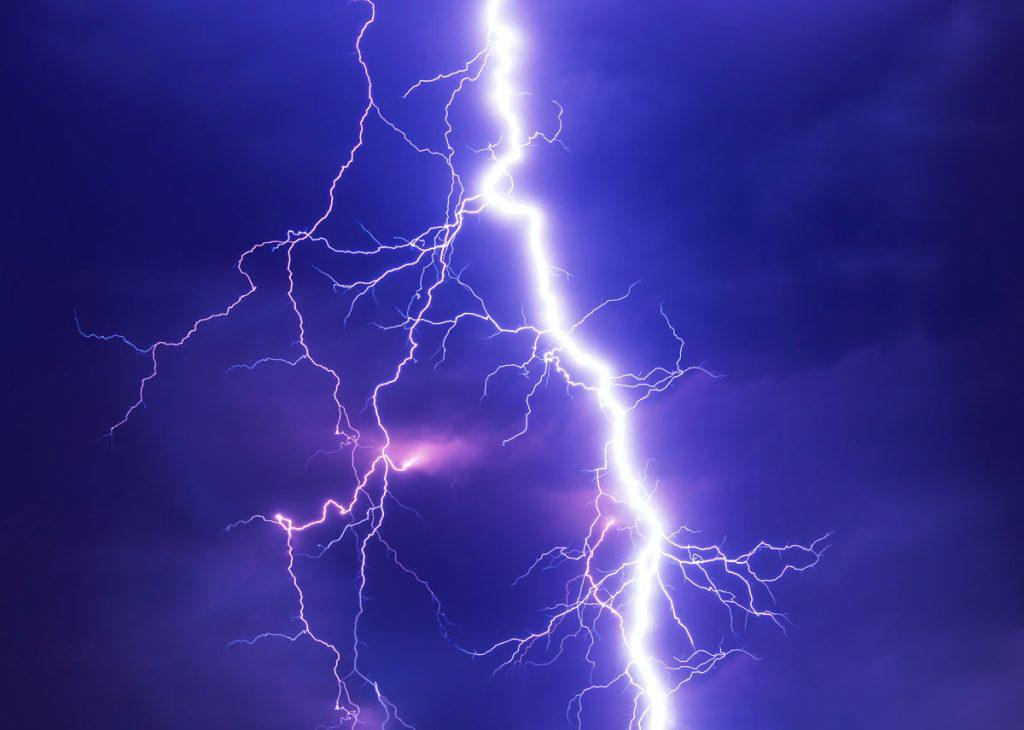 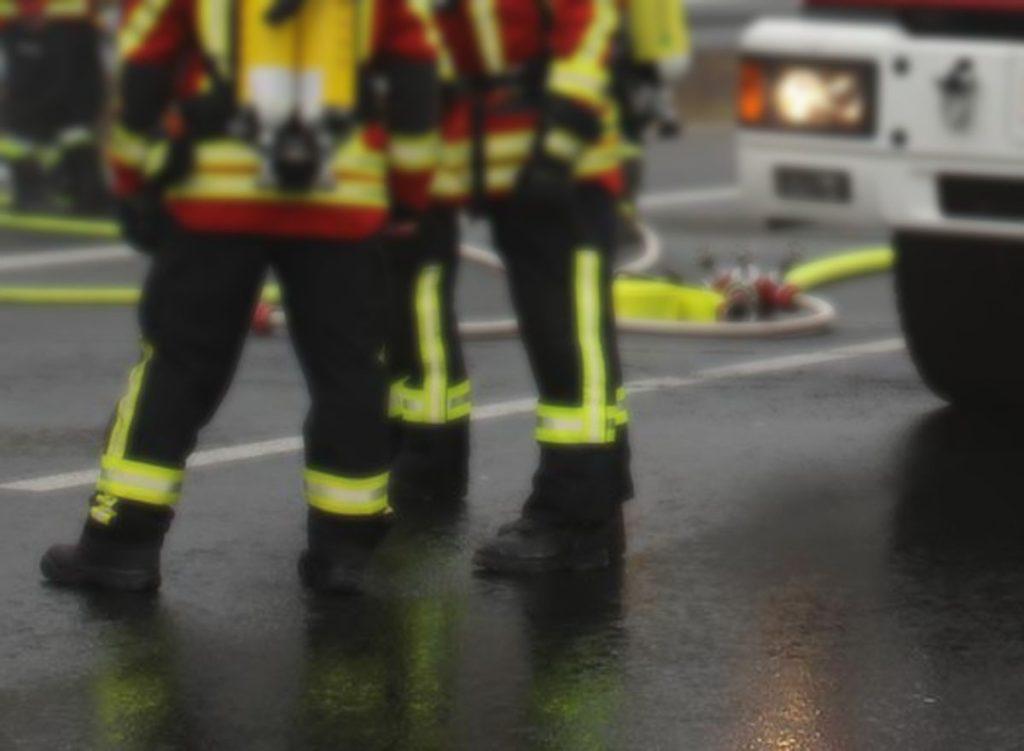 £250,000 has been earmarked for prioritised project initiatives Oxfordshire County Council’s cabinet has made a commitment to Vision Zero – its plan to eliminate deaths and serious injuries due to road traffic collisions in the county.   They agreed to the target at a meeting yesterday. Until Vision Zero is achieved they have set interim targets […] 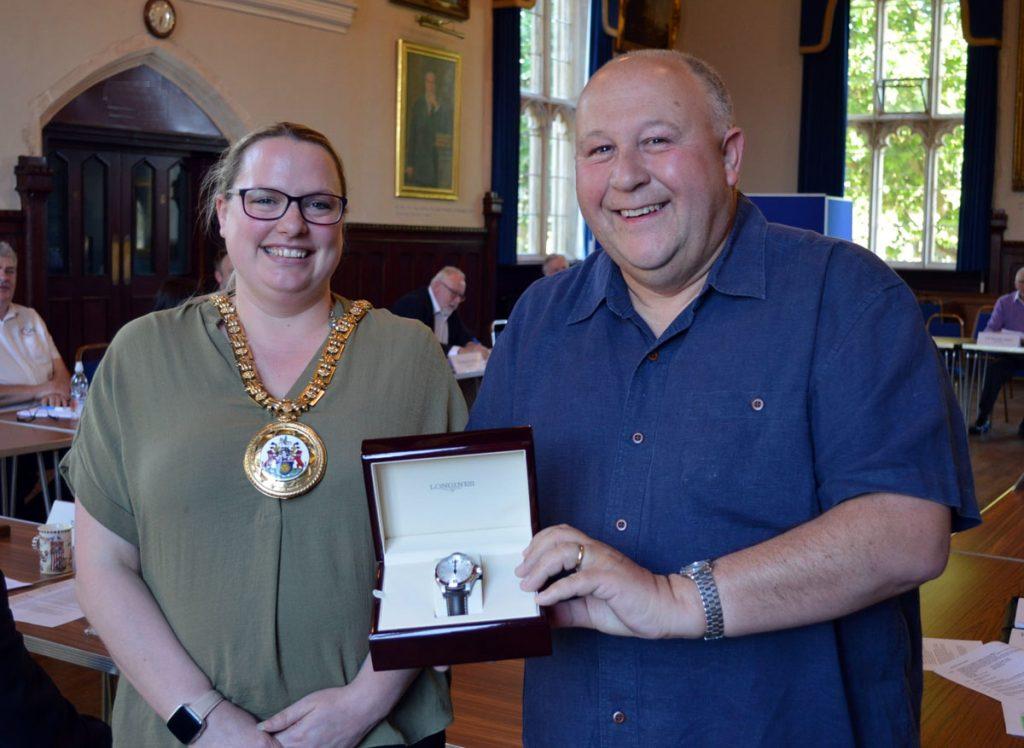 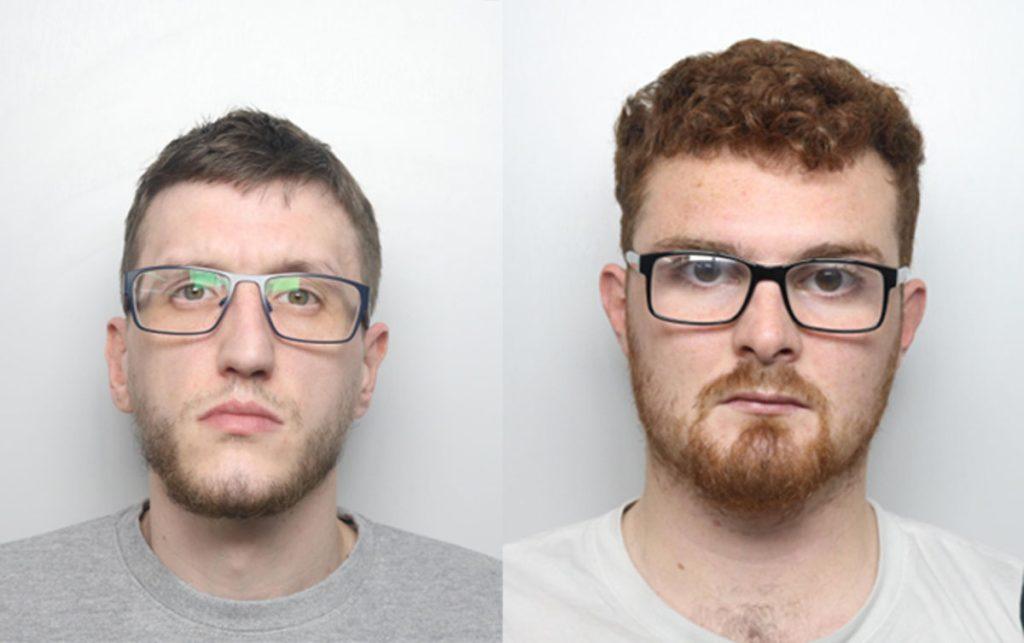 A large quantity of class A drugs were found during a search of a house in Hornton Drive Two people have been given prison sentences and a third a suspended sentence following a Thames Valley Police drugs investigation in Banbury. On March 30 last year, 30-year-old Dominic Daly-Vint and 23-year-old Lewis Ayre were searched under […]

The Exchange closed as a precaution for a couple of days 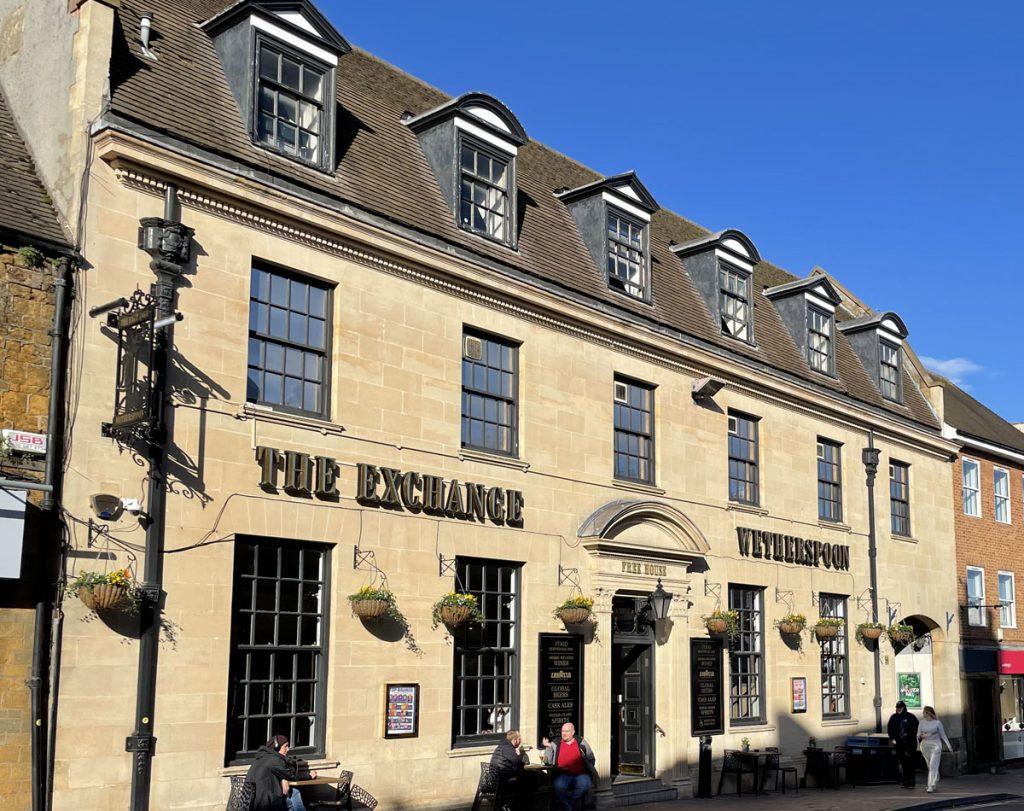 Man charged after a woman in Upper Heyford was strangled 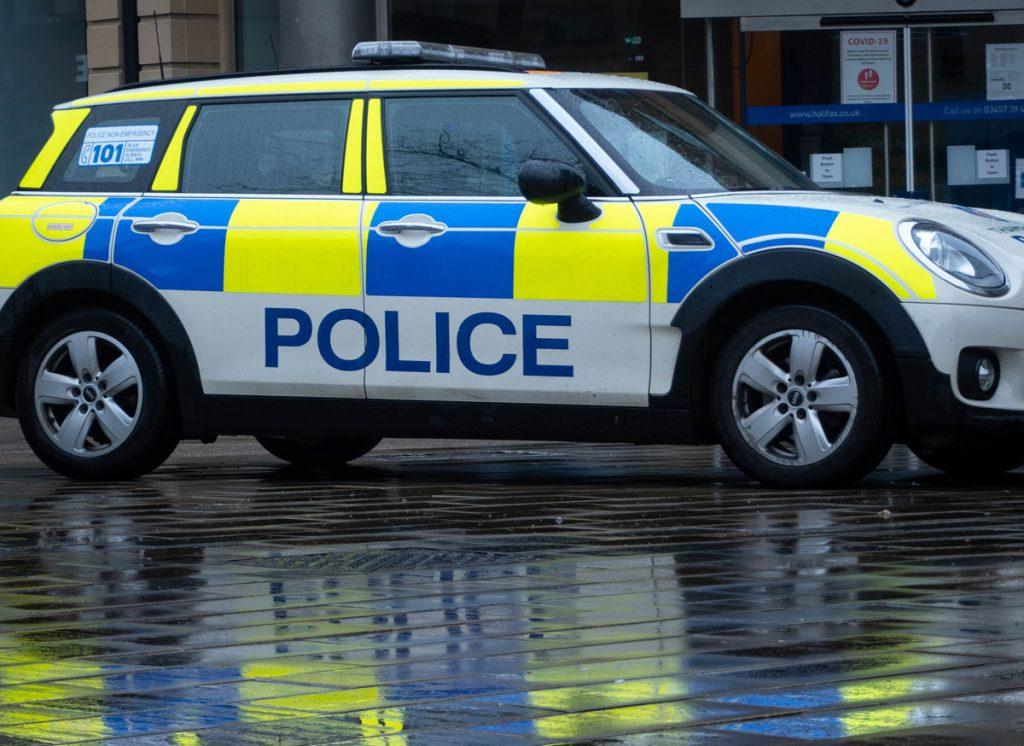 He was granted conditional bail A man has been charged with intentional strangulation following an incident in Upper Heyford on Wednesday June 15. Alex Ninescu, aged 32, of James Close in Upper Heyford was charged last Thursday (June 16) in connection the incident, in which a woman was strangled. Ninescu appeared at Oxford Magistrates’ Court […] 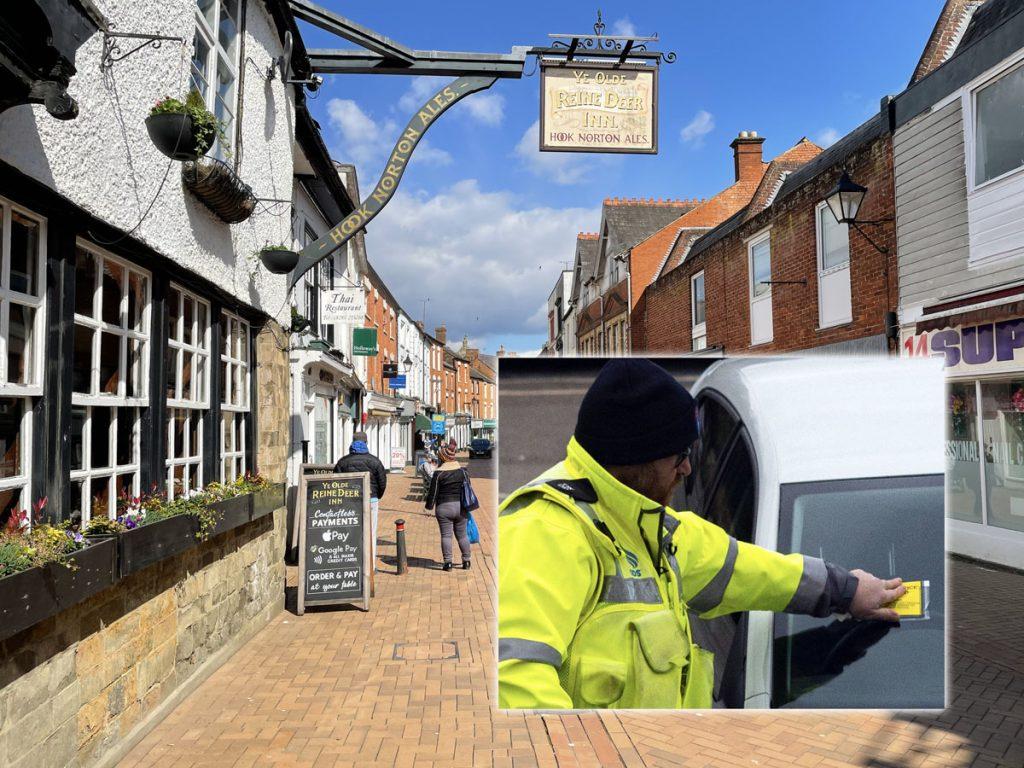 Deliveries outside of pedestrianisation hours has only become a problem in recent weeks Traders in Parsons Street are accusing Oxfordshire County Council of “leeching” off struggling small businesses after a series of parking fines were issued to business owners who were making deliveries to their shops. Whilst the street is pedestrianised between 10am and 4.30pm, […] 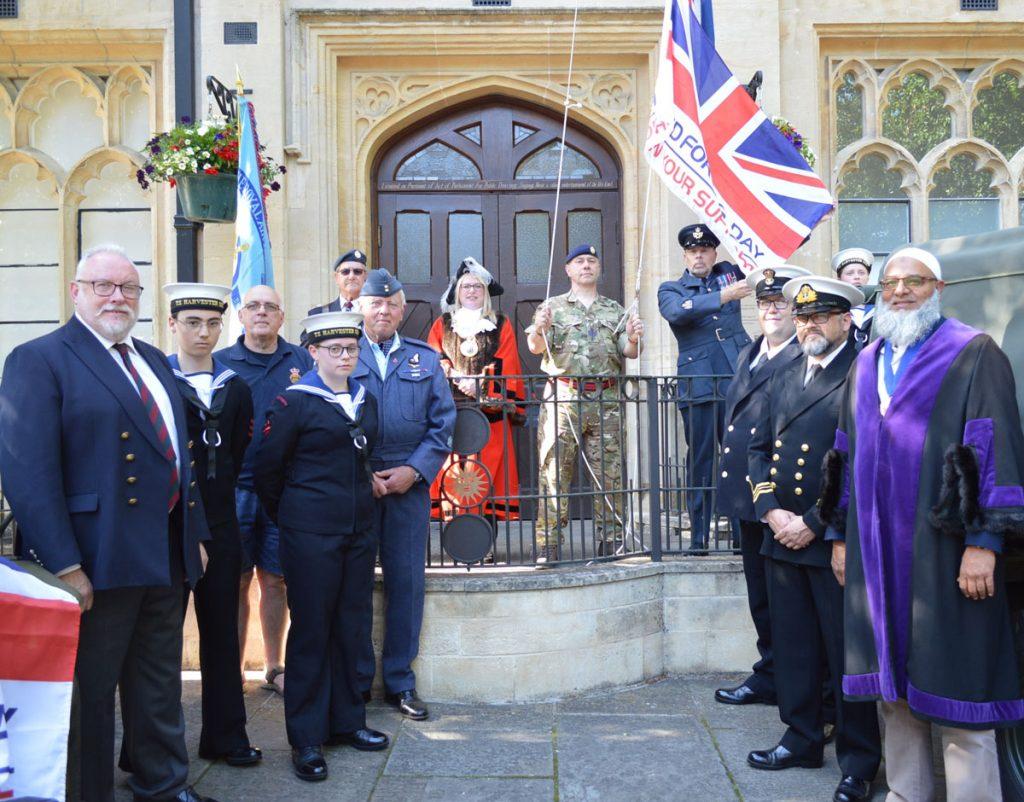 Cancellations for both bus and train users 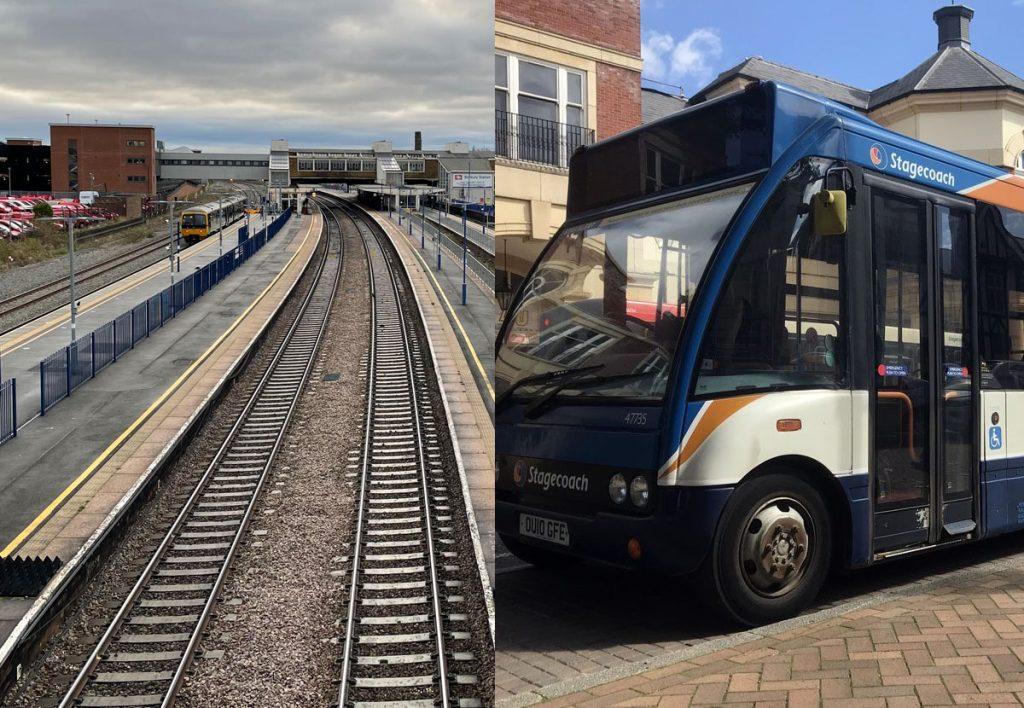 Industrial action on the rail network and service issues on the buses are affecting travel Bus and train users in our area are struggling to get to their destinations today.   Industrial action on the trains and service issues on the buses have drastically reduced travel options. The largest strike by rail workers for a generation […]