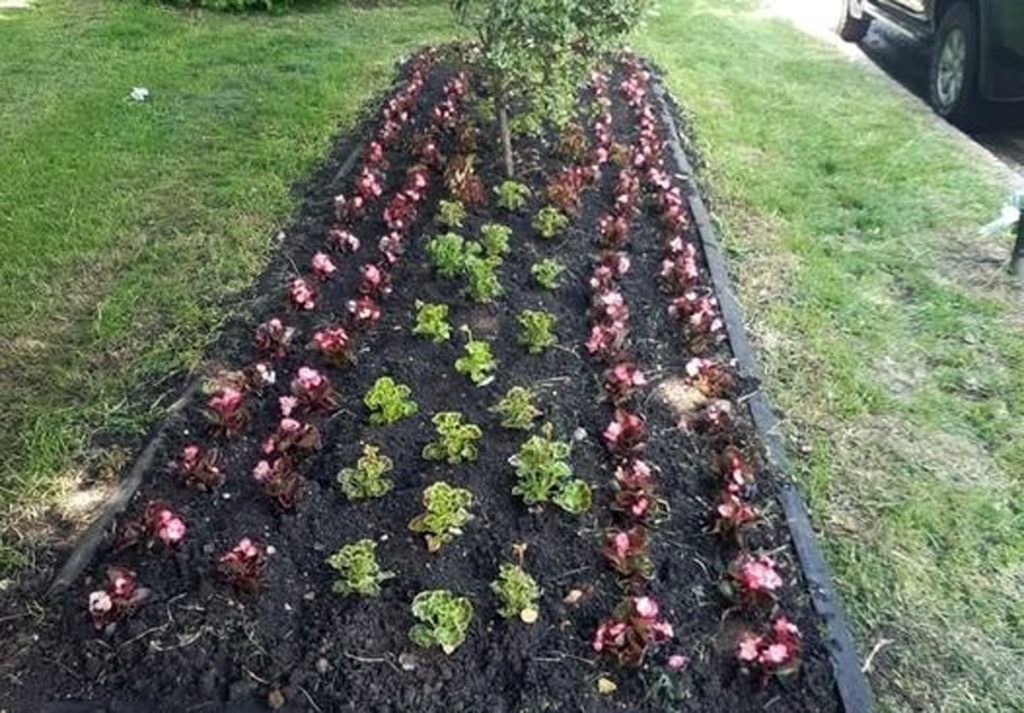 Town Council grounds team offer stripped out plants at no charge People in Brackley have been able to take advantage of free plants for their gardens today. Brackley Town Council’s grounds team have been stripping out the summer bedding plants from the various beds and planters around the town. All the plants have been placed […] 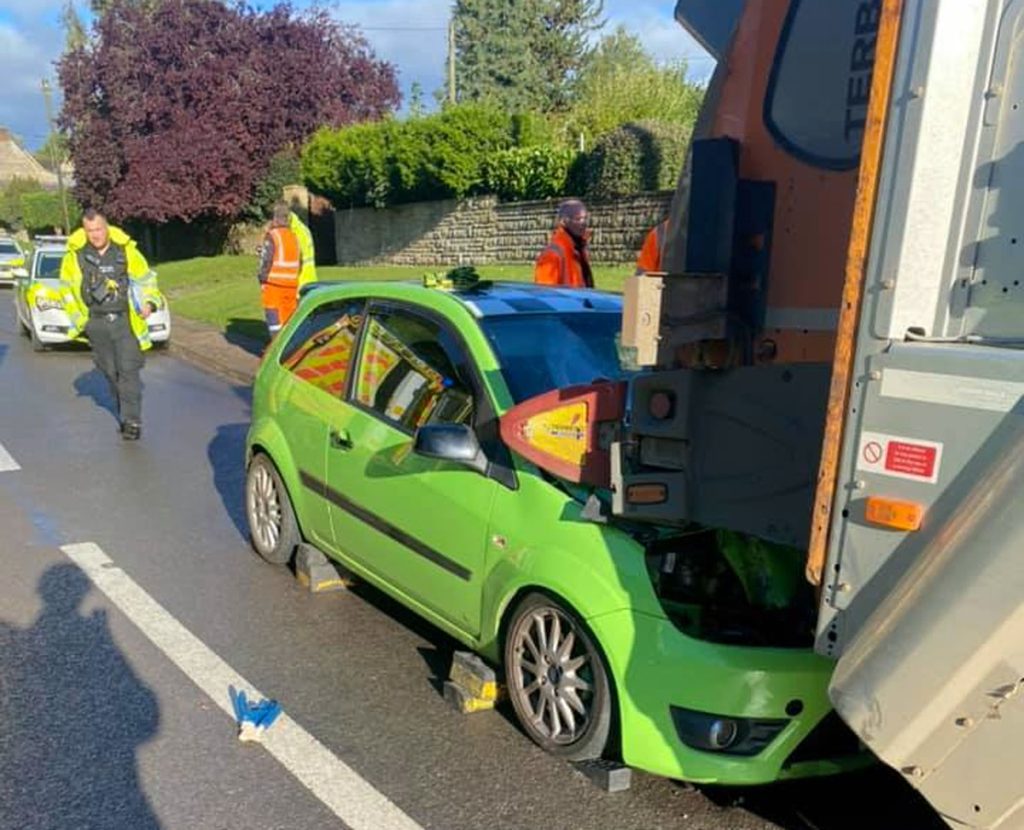 Police witness appeal after man sustains serious leg injuries when car and bin lorry collide A refuse collection worker has been left badly injured after a car crashed into the back of the bin lorry where he was working.   The man, who is in his fifties, was trapped between the car and the bin lorry […]

Upcycled copper items on sale whilst family are moored in Banbury 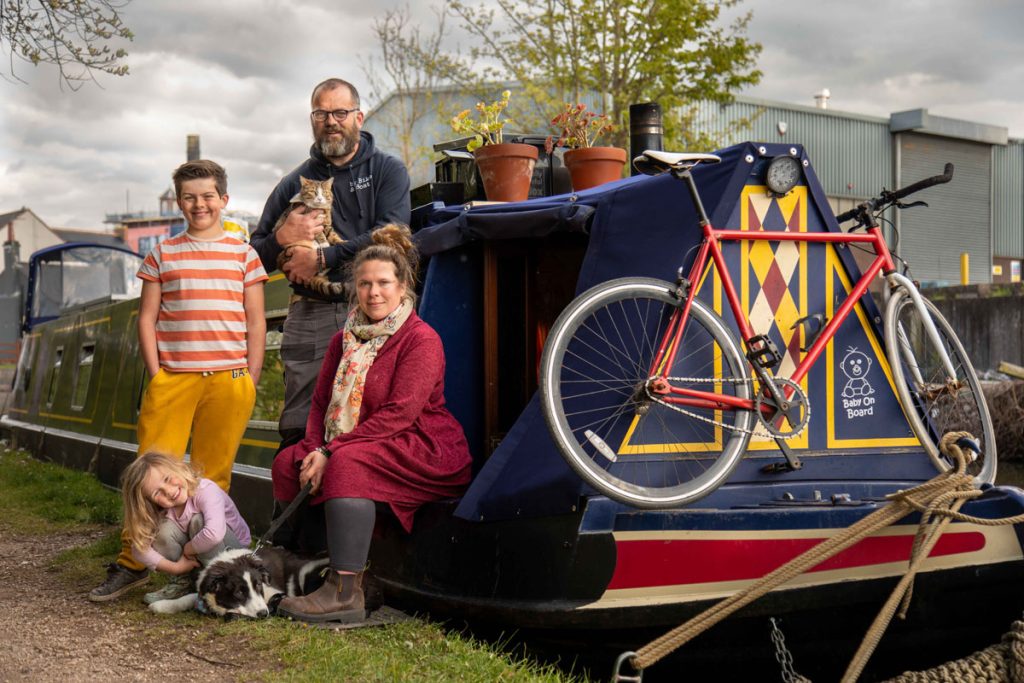 Fractured eye socket and cheek bone after assault in nightclub

The attack happened in Venus Nightclub during the early hours of Sunday morning An argument that started in the toilets of a Banbury nightclub led to a man needing hospital treatment for a fractured eye socket and cheek bone. Thames Valley Police is now appealing for witnesses following the assault, which occurred in the Venus […]

The offences occurred between 2001 and 2003 Three men have been charged with child sexual offences in Banbury.   Two of the men are from the town and the third from Middle Barton. Awes Usama, aged 49, of Bretch Hill, Edmund Adjei, aged 54, of Fulwell Close, and Samuel Osei-Bempong, aged 48, of Middle Barton were […] 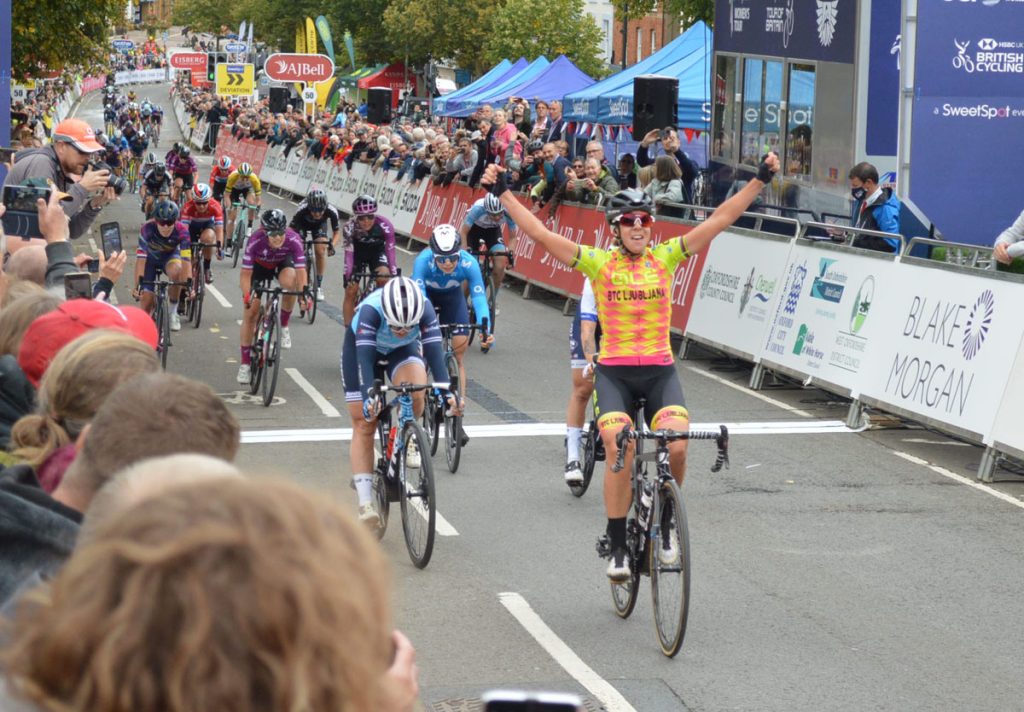 Cllr Kieron Mallon: “I hope the race organisers were impressed with the facilities and that the tour will come here again.” The world’s top female cyclists raced into Banbury on Monday 4 October for a spectacular sprint finish to the opening stage of this year’s AJ Bell Women’s Tour. It was a massive event for […] 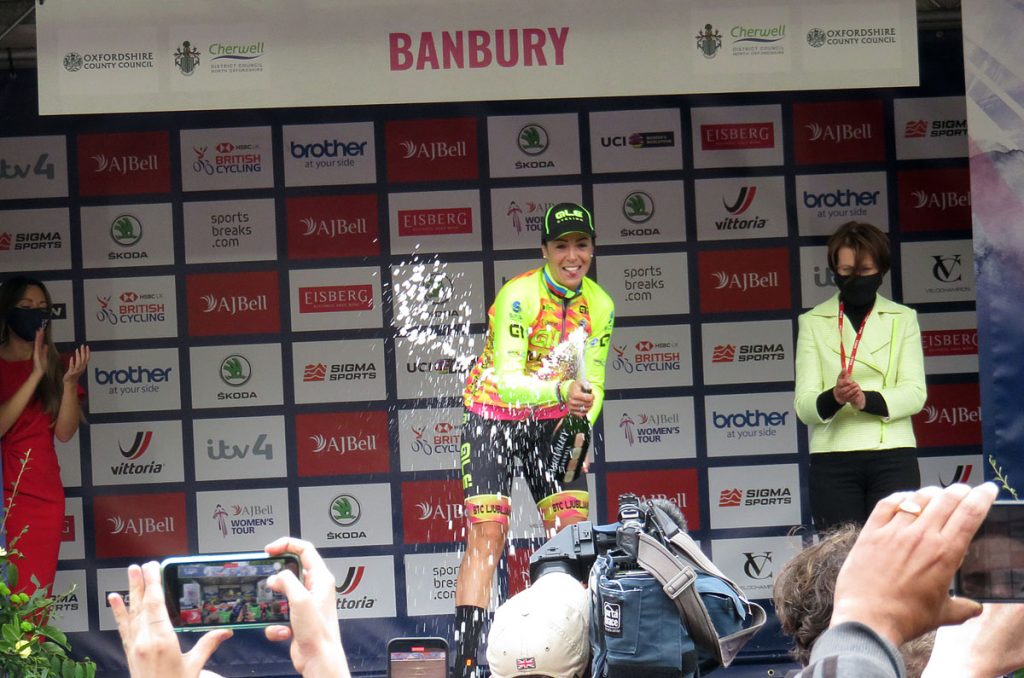 A tight pack sprinted to the finish line in South Bar Italy’s Marta Bastianelli won the first stage of the AJ Bell Women’s Tour when she edged ahead of a tight pack during a dramatic climax to the race in Banbury this afternoon.   Bastianelli, of team Ale BTC Ljubljana, completed the 147.7-kilometre ride in 3 […] 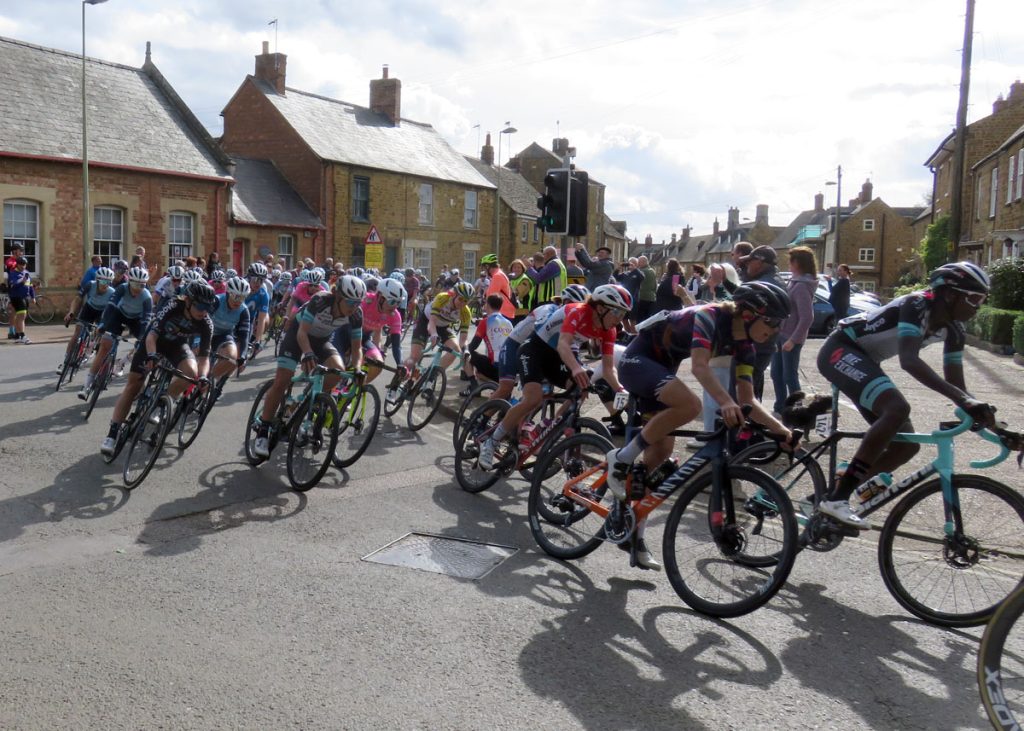 Youngsters from the pre-school designed flags as people to wave and packed the route to cheer on the cyclists The arrival of the elite cyclists taking part in the AJ Bell Women’s Tour brought people out to line the streets of Deddington on Monday lunchtime.   The tour route saw the cyclists head up the main […]

Pro-cyclists due in Deddington after 1pm 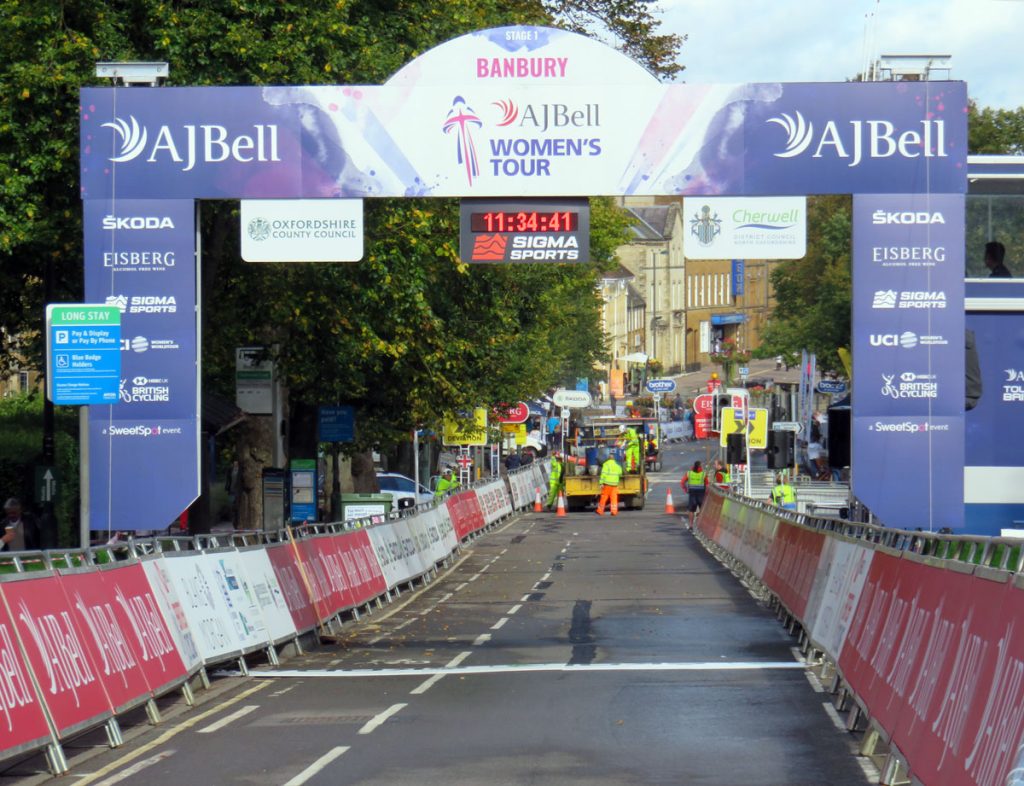 Banbury Town Centre is ready with the sun shining on the finish line in South Bar The first stage of the AJ Bell Women’s Tour is heading into North Oxfordshire. The pro-cyclists set off from Sheep Street in Bicester at 11.15 this morning.   The route has taken them to the south of the county but […] 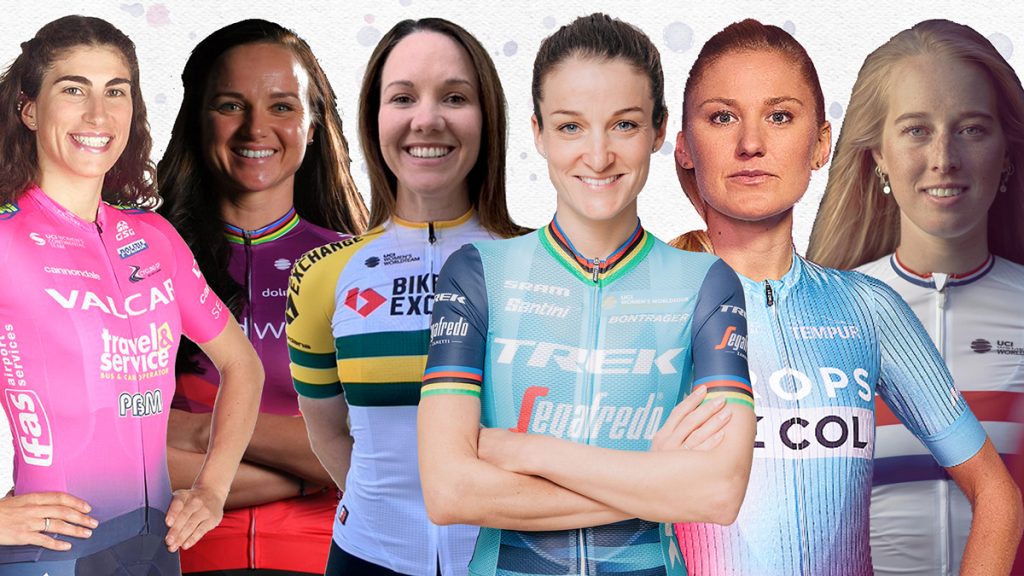 16 different nationalities are represented amongst the 89 cyclists that will race to the finish line in Banbury today After weeks of preparation the AJ Bell Women’s Tour arrives here today.   The first stage sets off from Sheep Street in Bicester at 11am, heading around the county before a sprint finish in Banbury town centre […]