45000 jobs hit as Cineworld shuts UK and US sites 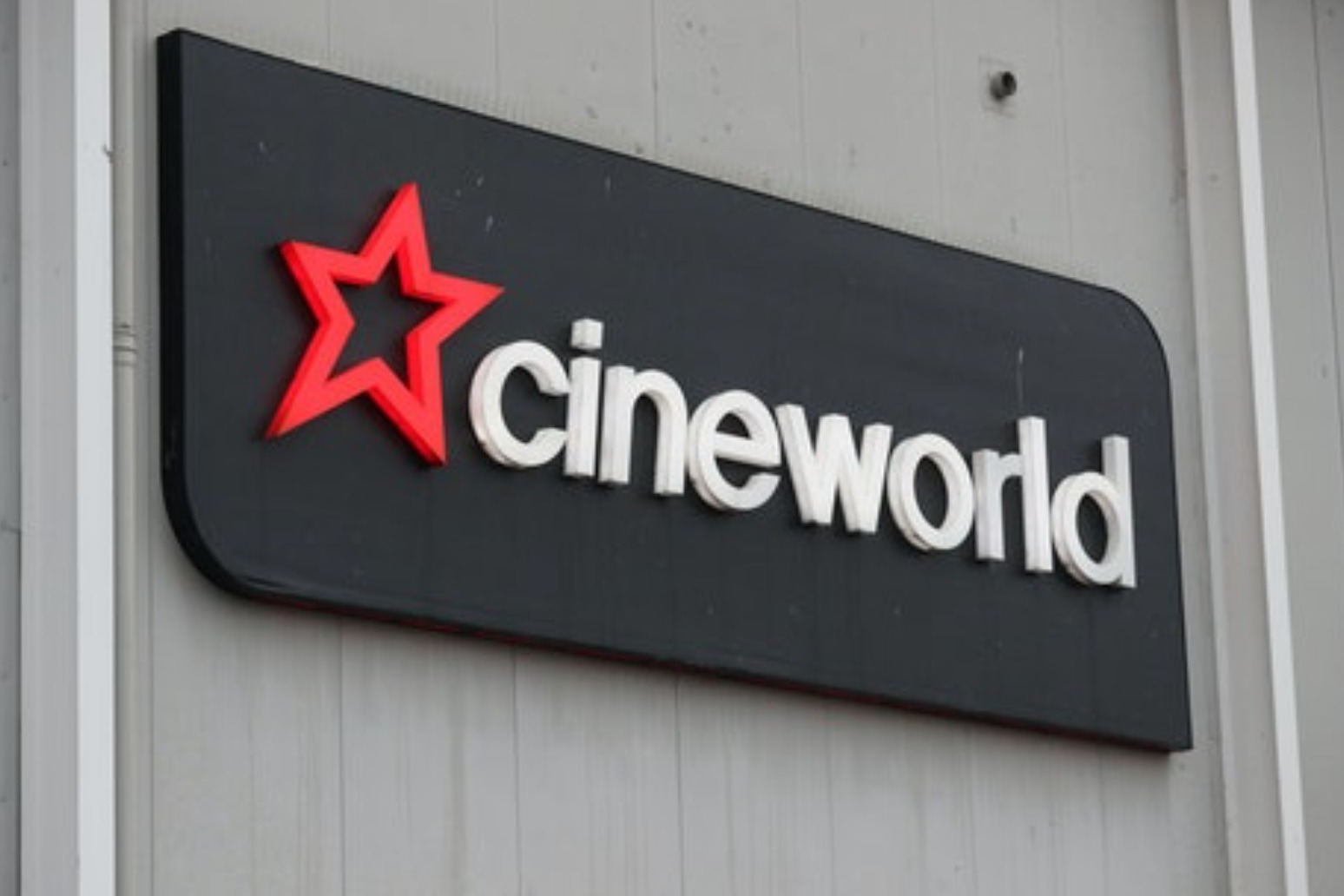 Cineworld said up to 45,000 employees will be affected worldwide as it confirmed plans to temporarily close its theatres in the UK and the US – the cinema giant’s two biggest markets. More than 600 sites will be closed across the two countries from Thursday after the industry was rocked by plans by James Bond studios MGM and Universal to delay the release of the franchise’s latest film.

Cineworld said it would close 127 Cineworld and Picturehouse sites in the UK, confirming reports over the weekend, and sending shares down by as much as 57% as markets opened in London.

It did not specify how many jobs are at risk in the UK; however, on Sunday, the PA news agency understood that 5,500 would be hit.

Overall around 45,000 employees are affected in both countries, as 536 Regal theatres in the US will shut down because of the decision.

Chief executive Mooky Greidinger said: “This is not a decision we made lightly, and we did everything in our power to support safe and sustainable reopenings in all of our markets.”

On Friday, the release of Bond film No Time To Die was delayed for the second time because of the Covid-19 pandemic.

The film was meant to hit cinemas in November, but fans will now have to wait until April 2 next year before seeing Daniel Craig’s final outing in the role.

The movie joins other potential hits such as Black Widow and Wonder Woman: 1984, which have been delayed by the pandemic.

Cineworld said on Monday: “As major US markets, mainly New York, remained closed and without guidance on reopening timing, studios have been reluctant to release their pipeline of new films.

“In turn, without these new releases, Cineworld cannot provide customers in both the US and the UK – the company’s primary markets – with the breadth of strong commercial films necessary for them to consider coming back to theatres against the backdrop of Covid-19.”

Mr Greidinger said Cineworld will wait until “the appropriate time” to talk about reopening.

Susannah Streeter, senior investment and markets analyst at Hargreaves Lansdown, said: “Although the delay of the latest 007 blockbuster prompted the decision, Bond isn’t the villain in this piece. The spread of Covid-19 around the world has been a horror movie for the industry and the fresh wave of infections is the latest instalment in what’s been a devastating story for cinema chains.”

She added: “The new jobs support scheme, which will subsidise wages of part-time workers, will provide no lifeline for the 5,500 Cineworld UK employees who will lose their jobs this week and many others across the industry are facing a bleak winter on jobseekers benefit, while they begin the difficult search for new positions in the run-up to Christmas.”