71 of Britons have been previously infected with coronavirus study suggests 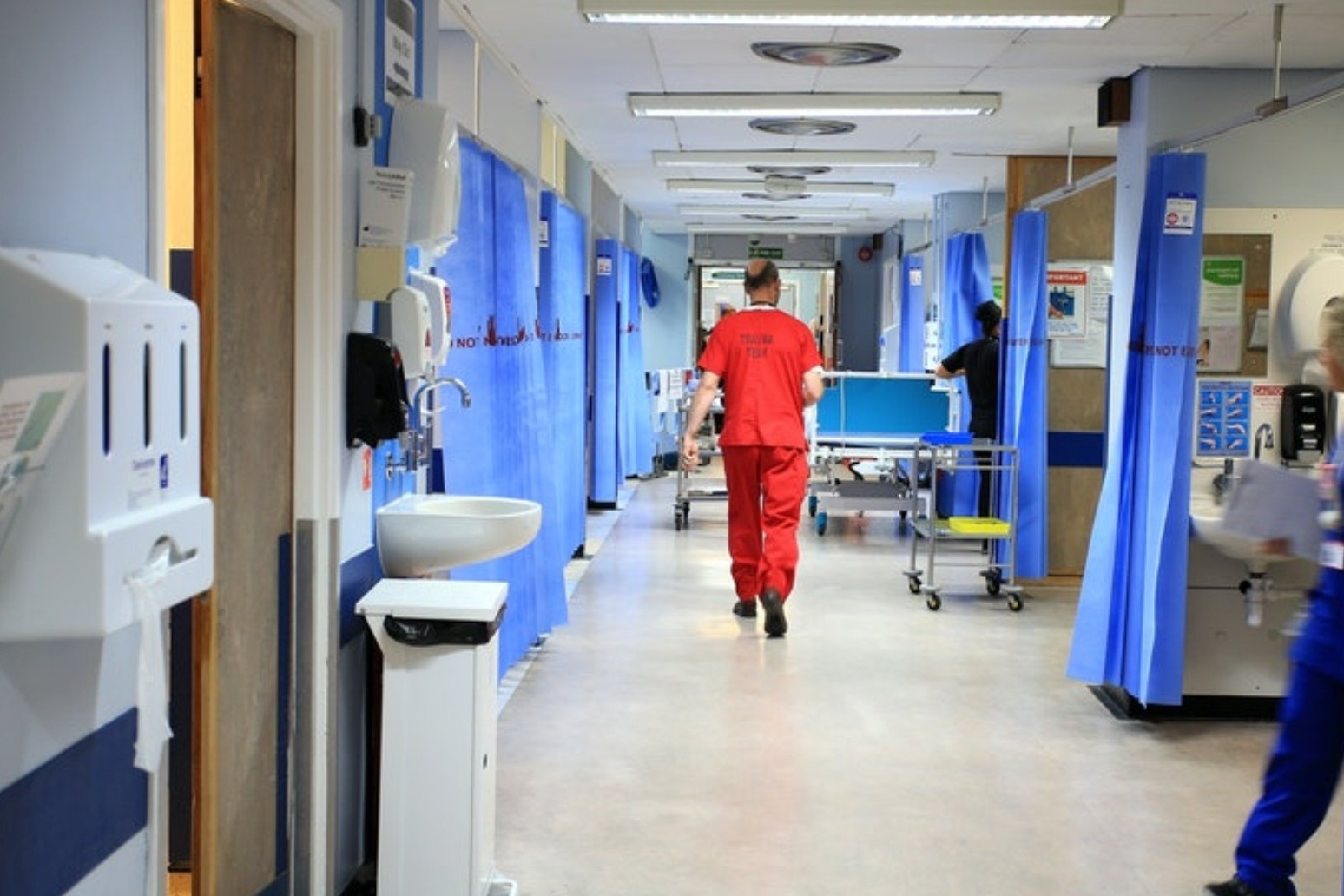 One in every 14 Britons has been previously infected with coronavirus, a new research suggests.

A study of more than 20,000 people across the UK found that 7.1% of the population have been infected with Sars-Cov-2 – the virus that causes Covid-19.

But rates of previous infection were found to vary significantly across different sectors of society, according to the research which measured antibodies among participants.

Antibody tests check a person’s blood for antibodies, which indicate past infection with a virus.

The rate of previous infection was higher among black (11.3%) and South Asian (9%) participants compared to white people (6.9%), according to the UK Biobank study.

Previous infection was least common among people who live in the South West of England and Scotland – where only 4.4% of the population had a positive antibody test.

People from more deprived backgrounds were also more likely to have had a previous infection of the virus, with 6.1% of the wealthiest showing a positive antibody result compared to 8.9% of the most deprived.

Researchers found no difference between men and women for previous infection rates.

But they said that for some groups, infection rates were significantly higher than the general population. For example, 18.4% of participants from ethnic minority groups who are aged under 30 and living in London have previously been infected.

The study saw blood antibody tests conducted on 20,200 people over the age of 18 – a combination of existing Biobank participants, their children and grandchildren.

Participants provided a finger prick blood sample – and they are continuing to provide samples going forwards as well as information about any symptoms as the study continues.

The samples were examined by scientists at Oxford University.

These are the first findings from the study, which will continue throughout the year.

UK Biobank principal investigator, Sir Rory Collins – BHF professor of medicine and epidemiology at Oxford University, said: “The extraordinary response to our request for volunteers allowed us to set up a large prospective study of Sars-CoV-2 antibody levels that is representative of the UK population.

“It is crucial that the participants continue to send blood samples every month, to enable us to monitor changes in the rates of infection as the UK comes out of lockdown and to understand the persistence of antibodies to the coronavirus as a measure of natural immunity.”

Lord Bethell, Minister for Innovation, said: “This is a hugely important study, and we are incredibly grateful to the 20,000 people who have taken part or will do so in the future. The insight gained will be invaluable to help us understand how long antibodies last, any associated risk factors among different groups of people, and what this could mean for potential immunity to the virus.

“The findings will help inform our future response to managing the pandemic, and it’s vital that we continue to drive forward such important research.”

Sir Patrick Vallance, the Government’s chief scientific adviser, said: “Understanding the rates of infection and the persistence of antibody levels will be helpful for managing the ongoing process of coming out of lockdown safely, as well as supporting the development of vaccines against Sars-CoV-2.”

It comes as the NHS Business Services Authority (NHSBA) said it had seen an “overwhelming response” from Covid-19 volunteers asked to take part in a separate new study.

NHSBA has provided a text messaging service recruiting people who tested positive for Covid-19 for a new piece of research which aims to analyse the whole genome sequences of people who have been either very severely affected by the illness, or who have had it with only mild or even no symptoms.

As a result of the text messaging service, 7,000 people have signed up to the genetic study by the University of Edinburgh with Genomics England and GenOMICC consortium.