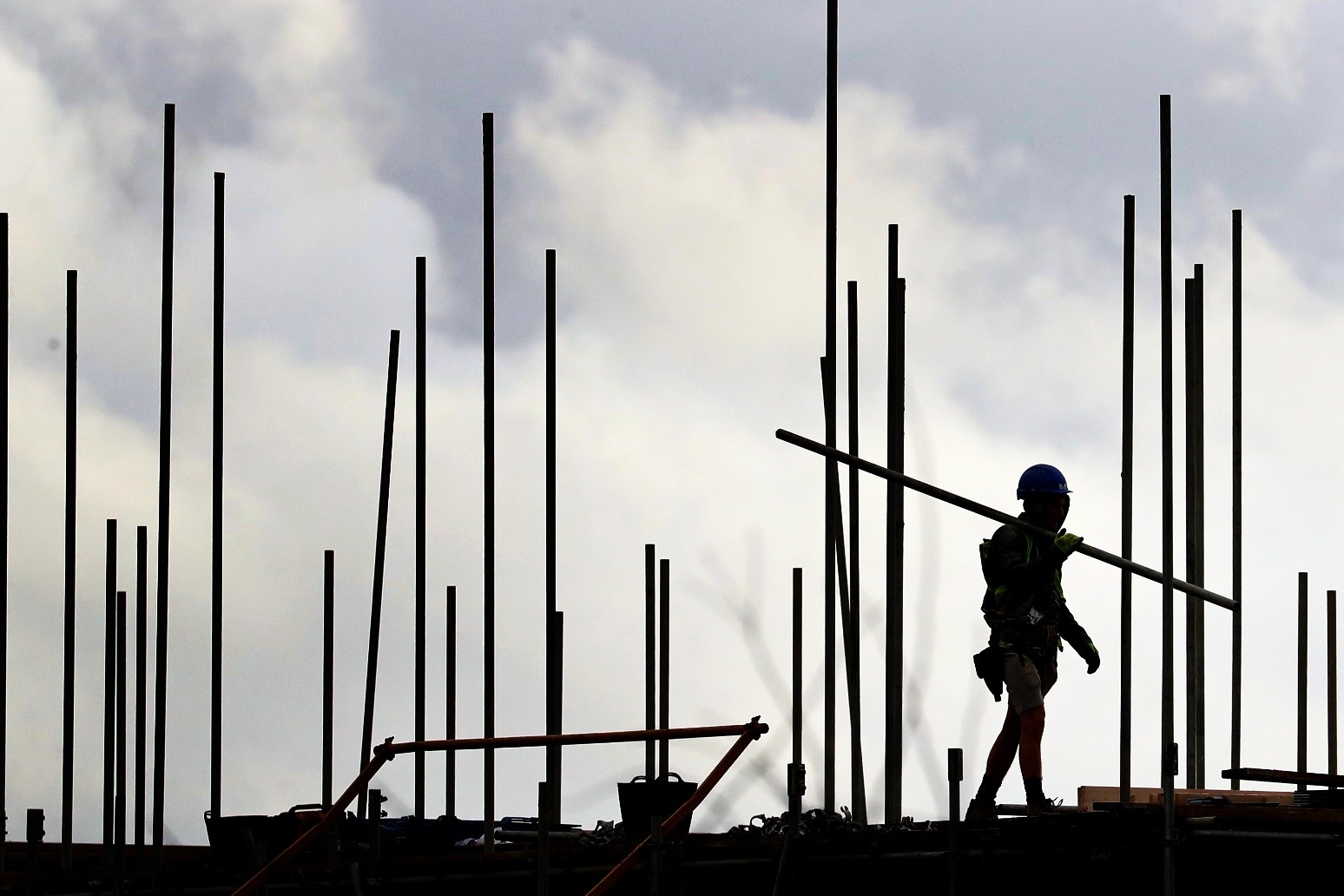 Government efforts to build more affordable homes could be more ambitious in helping to achieve wider aims, such as net-zero commitments, according to a public spending watchdog.

The Department for Levelling Up, Housing and Communities (DLUHC) intervenes in the housing market to try to ensure there is sufficient supply of affordable homes.

The Affordable Homes Programme provides grant funding to housing providers in England to support the costs of delivering such properties.

A lack of affordable homes causes social inequalities and can increase cost pressures elsewhere, such as on housing benefit payments and temporary accommodation, the report from the National Audit Office (NAO) said.

The DLUHC forecasts it will spend around £20.7 billion on new grant-funded homes, to be completed between April 2015 and March 2032.

But the NAO said the department could be more ambitious in how the programme supports wider Government objectives, such as how it contributes to net-zero commitments.

The report focused on two versions of the Affordable Homes Programme running concurrently – a 2016 programme and a 2021 programme.

The NAO found the 2021 programme has few targets based on wider factors such as the quality or size of homes or environmental standards.

It said the DLUHC had not fully defined the wider outcomes it wants from the programme, such as reductions in fuel poverty and the creation of mixed communities, or set out what success would look like.

There is also a forecast shortfall of 32,000 in the number of homes to be delivered, compared with published targets for the 2016 and 2021 programmes, as at May 2022, the report said.

It also highlighted a risk that fewer homes are completed than currently forecast because of building cost inflation, a shortage of materials and labour and other challenges.

Commenting on the findings, Meg Hillier, chair of the Public Accounts Committee, said: “Government’s attempt to fix the housing crisis, particularly the lack of affordable housing, is not good enough.

“The Department for Levelling Up, Housing and Communities is expecting a shortfall of 32,000 new homes across its Affordable Homes Programme.

“An economy of rising inflation and labour shortages means this number could grow.

“DLUHC needs to get a grip by delivering on the targets it set itself and better directing support to those who need it the most.

“As it stands, the chances of millions of ordinary people accessing affordable housing is depressingly unattainable.”

The NAO also raised concerns over a lack of strong incentives for housing providers to deliver affordable homes in areas of high housing need or in the most unaffordable areas.

When designing the 2021 programme, the DLUHC considered how it could generate cross-government benefits in relation to housing benefit spend, the number of people in temporary accommodation and adult social care.

But it did not include savings in temporary accommodation or adult social care costs from providing supported housing in its economic modelling.

Potential savings in these areas are not factored into the way the DLUHC allocates the programme’s funding and the kind of homes delivered, the report said.

The NAO said the DLUHC should develop plans to mitigate the risk that the objectives for delivering affordable homes may not be achieved, and continue to improve its oversight of the programme.

The DLUHC should also consider what information it needs to improve its understanding of housing need in local areas, review how the programme sets and monitors targets, and be clear how the programme is contributing, when feasible, to wider Government objectives, such as net-zero and savings for other departments and local government, the NAO said.

Gareth Davies, the head of the NAO, said: “Since 2015, the Department for Levelling Up, Housing and Communities has made improvements to the running of the Affordable Homes Programme, but there are still areas it needs to address.

“It should reassess targets to ensure the programme is delivering affordable homes in areas that need them the most.

“It should also use the programme to bring about greater value to other parts of Government, and advance wider efforts around net-zero.”

A DLUHC spokesperson said: “Increasing the number of affordable homes is central to our levelling up mission and the Affordable Homes Programme has always been focused on driving up supply of much-needed homes across the country.

“We welcome the NAO’s report, which recognises the programme is forecast to deliver around 400,000 new homes – despite the global headwinds resulting from the pandemic, supply chain pressures and the current economic climate.”