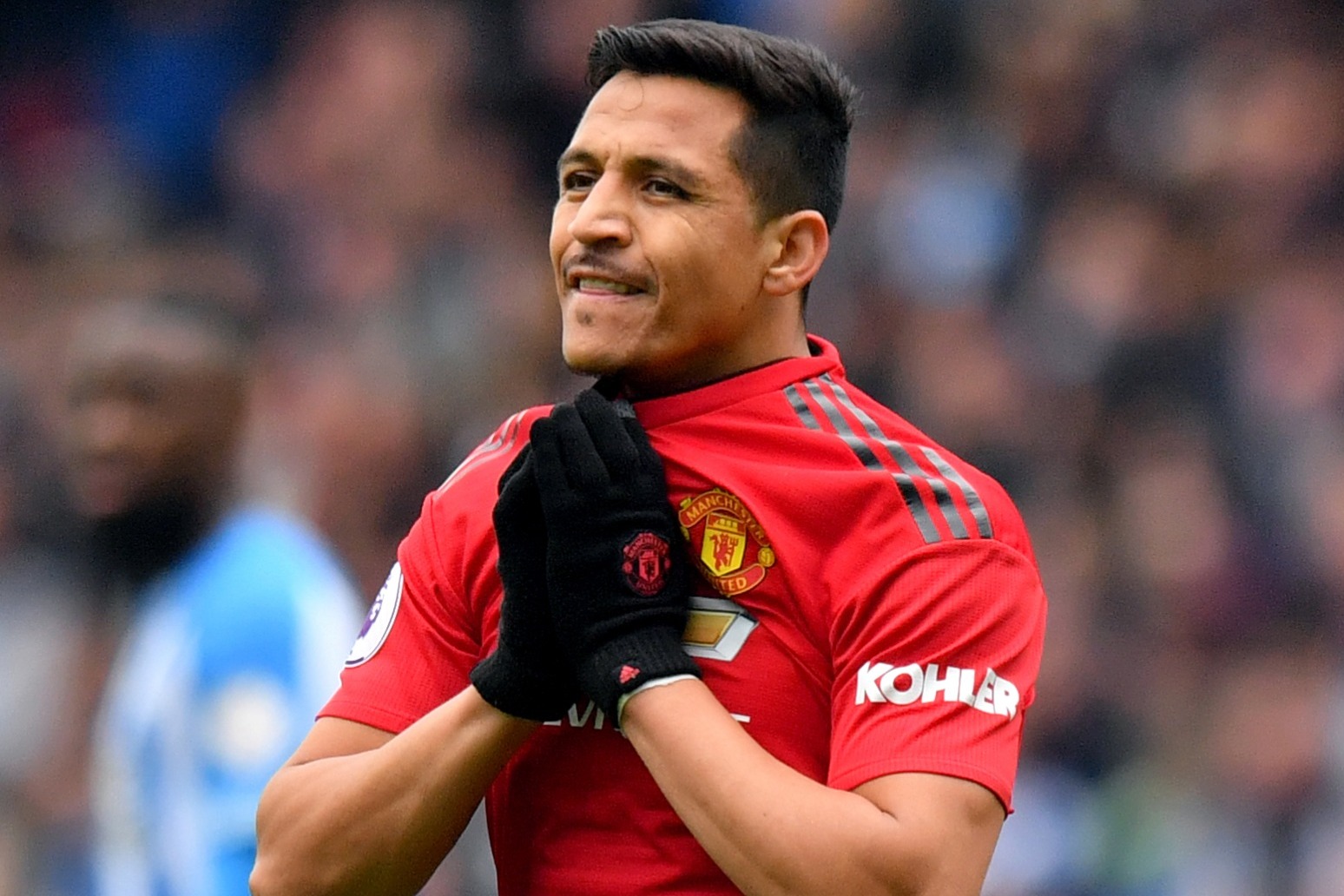 Alexis Sanchez’s dreadful stint as a Manchester United player will come to an end on Thursday when the forward’s permanent switch to Inter Milan is confirmed.

The 31-year-old has got nowhere near justifying his eye-watering wages since arriving from Arsenal to much fanfare in January 2018 in a deal that saw Henrikh Mkhitaryan go the other way.

Sanchez managed five goals in 45 appearances for United and has spent the season on loan at Inter, who he came on for on Wednesday night as they beat Getafe 2-0 in their Europa League last-16 clash.

Inter chief executive Giuseppe Marotta revealed before the match that they would announce the Chile international’s arrival on Thursday – something United boss Ole Gunnar Solskjaer confirmed after his side beat LASK 2-1 to progress 7-1 on aggregate.

“We’ll announce it tomorrow, so I can confirm that he’s agreed and we’ve agreed,” he said. “Alexis enjoyed his time there. They’ve liked him so of course that’s a good move for him.

While the Sanchez situation will come to an end on Thursday, United’s pursuit of Jadon Sancho shows little sign of being concluded anytime soon.

Asked how difficult the deal will be to sign the England forward from Borussia Dortmund, Solskjaer said: “Well, we’re looking into all transfers differently. I’m not going to speak about individuals that are not our players.

“I’ve got no news, no update. We’ll update you if something happens.”

Solskjaer was speaking after United set-up a Europa League quarter-final clash with Copenhagen in Cologne this Monday.

Five months after scoring five in Austria, substitute Anthony Martial wrapped up a 2-1 comeback victory on a night when Philipp Wiesinger’s stunner had put LASK ahead.

Jesse Lingard quickly cancelled that goal out and admitted afterwards he was frustrated to be taken off as he wanted to add to his two goals in as many games.

Asked if the attacking midfielder has a future beyond this final few weeks of the season, Solskjaer said: “Every player, when you get your chance in a game or even in training, you’ve got a chance to prove yourself, prove your worth.

“I’ve known Jesse since he was a little kid and I know there’s a good player and a great personality to have around.

“He knows what we want from him and he knows he has to stand by the manager whatever decision he makes. I would be disappointed if he was happy coming off.

“He’s growing in confidence. He’s worked really hard on his finishing, especially lately, and I’m happy for him to score.”