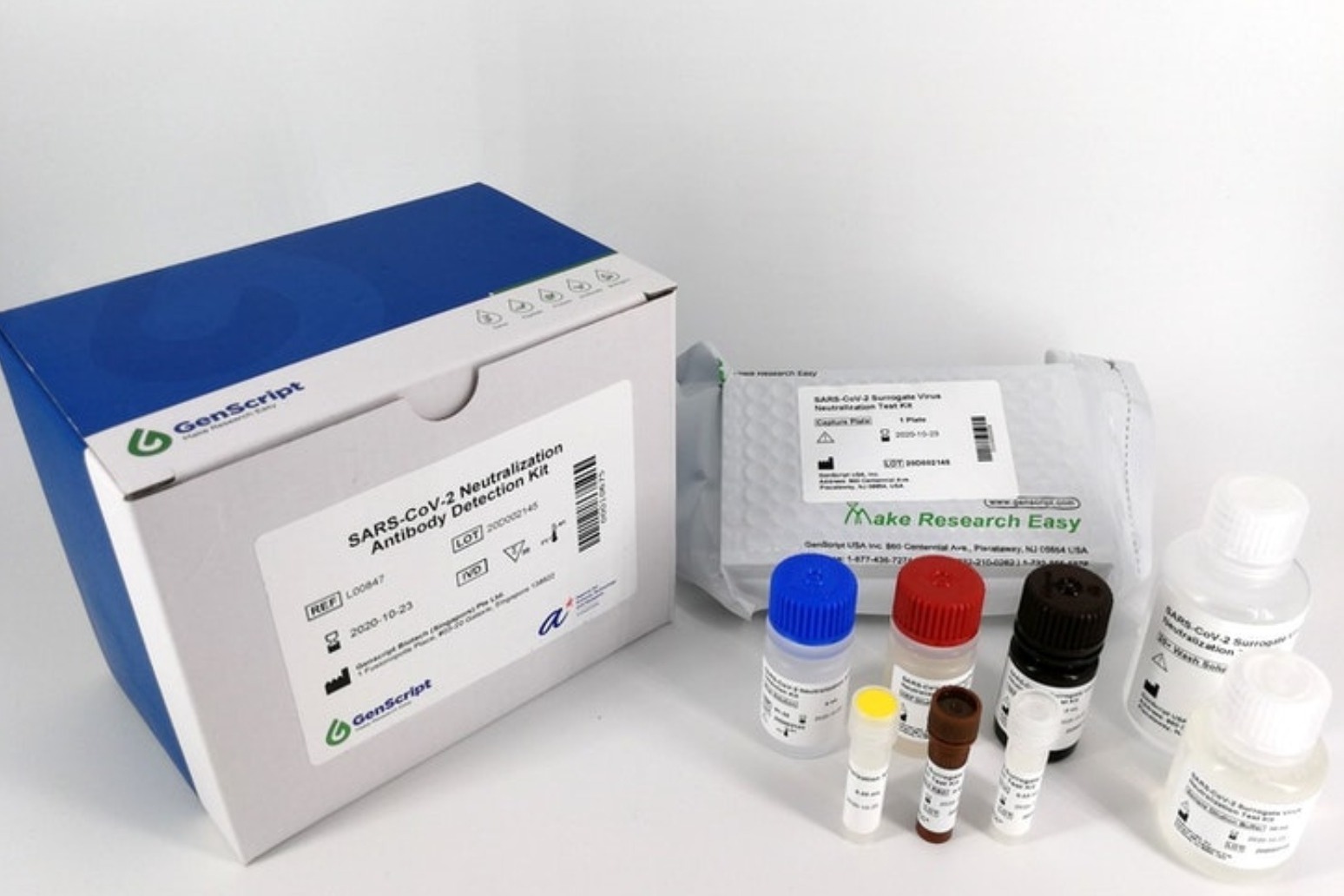 More than 68% of people at a clinic in a working class neighbourhood of New York have tested positive for coronavirus antibodies, a testing firm has said.

Data from CityMD, which had administered about 314,000 antibody tests in New York City by June 26, found that 26% of all its tests came back positive.

But at a clinic in Corona, a working-class neighbourhood in the borough of Queens, more than 68% of people tested positive for antibodies to coronavirus, according to data shared with the New York Times.

At another clinic in Jackson Heights, Queens, 56% tested positive for antibodies.

Across the Bronx, which has had the city’s highest death rate from Covid-19, about 37% of antibody tests were positive.

But at a clinic in Cobble Hill, a mostly white and wealthy area in Brooklyn, only 13% of people tested positive, the report said.

It said the data suggests that some neighbourhoods were so exposed to the virus during the peak of the epidemic in March and April that they might have some protection during any second wave of Covid-19.

“Some communities might have herd immunity,” Dr Daniel Frogel, a senior vice president for operations at CityMD, told the New York Times.

The report suggests reasons Corona was badly hit may include household overcrowding, and high numbers of people working in bars, restaurants and manufacturing, which are seen as higher-risk jobs.

In the UK, experts have warned that there is uncertainty over immunity to coronavirus among people exposed to the virus.

Several studies are ongoing to work out how long immunity may last for and at what level.

It is unclear whether people who have already had Covid-19 are able to contract it again and pass it on.