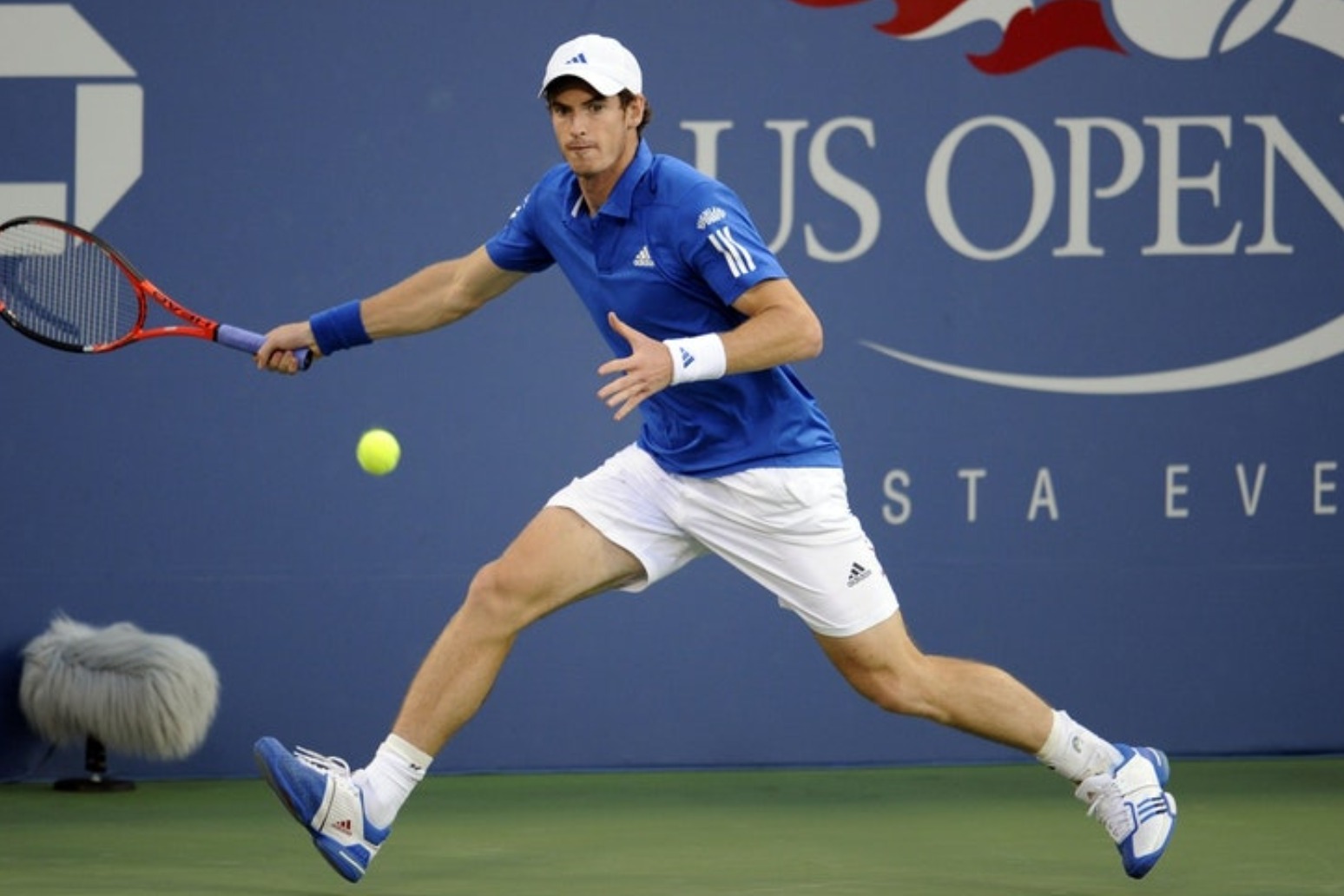 Andy Murray’s return to tennis suffered a blow with a third round straight sets defeat against Milos Raonic at the Western & Southern Open in New York.

After beating Frances Tiafoe and Alexander Zverev in his first competitive matches for nine months, Murray took on Raonic having beaten him in their past eight meetings stretching over eight years, including the 2016 Wimbledon final.

But the 29-year-old Canadian gained revenge in a rain-interrupted match, winning 6-2 6-2 in an hour and 28 minutes.

Raonic, ranked 30th to Murray’s current mark of 134, held the ascendancy in most departments, winning 88% of first serve points and 55% on his second serve, compared with Murray’s figures of 66% and 36%.

He served 10 aces to Murray’s two, and staved off the only two break points Murray could establish, whereas the Scot could save only three of seven against his own serve.

After play was interrupted by torrential rain following the first set, 33-year-old Murray would have hoped the break would afford him the chance to regroup against his younger opponent.

But the big-serving Raonic continued his powerful game upon the resumption.

After he claimed one early break of serve, a key moment came when Murray racked up his two break points with Raonic serving at 3-2.

The former world No 3, however, denied the dual Wimbledon champion with successive cool volleys, then immediately secured a decisive 5-2 lead by breaking the dogged Murray from deuce.

Raonic then held serve for the match and is yet to be broken in 29 services games through three straight sets wins in the tournament.

“It was poor. Didn’t play well. It was not a good day,” said Murray.

“The positives are that I got three matches in. Physically, I pulled up OK.”

The New York tournament is serving as a warm-up event for players ahead of the US Open, which begins on August 31.