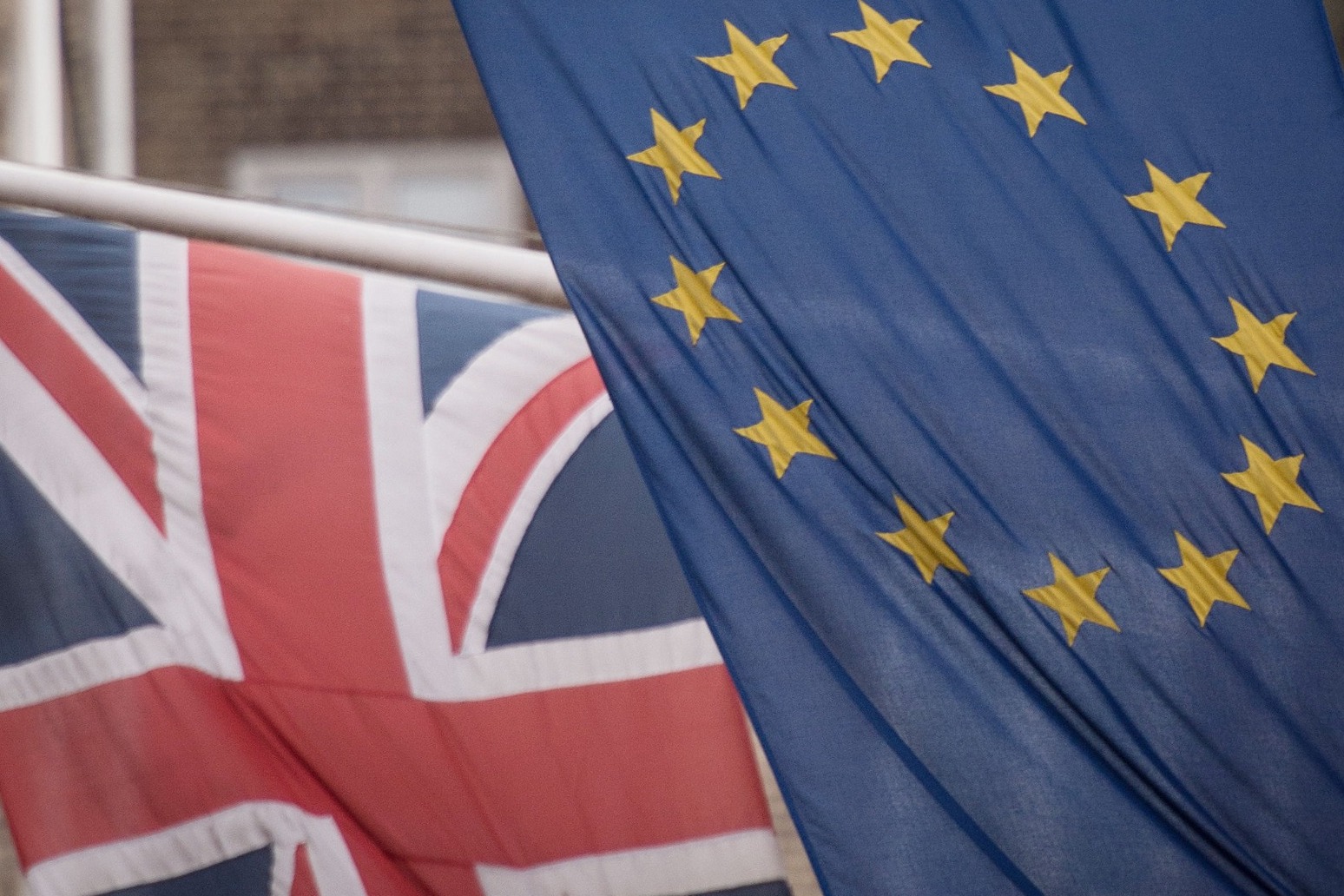 Boris Johnson’s administration looked to have raised the stakes over this week’s post-Brexit trade negotiations as reports emerged that ministers plan to rip-up the Withdrawal Agreement.

In reports a Government spokesman appeared to confirm, the Financial Times said the Prime Minister is planning new legislation that would override key parts of the Withdrawal Agreement – the treaty that sealed Britain’s exit from the EU in January – in a move that could risk collapsing the trade talks.

Mr Johsnon also plans to give Brussels a five-week deadline to agree fresh trade terms or otherwise call for both sides to “accept” no-deal and spend the rest of the year minimising the extent of the disruption from the fallout.

He is expected to say on Monday that collapsing the trade talks, should there be no agreement by the October 15 European Council, would still be a “good outcome for the UK”, allowing the country to “prosper mightily”.

The pre-briefed words from Mr Johnson arrived as the FT reported that sections of the Internal Market Bill, due to be published on Wednesday, are expected to “eliminate” the legal force of the Withdrawal Agreement in areas including state aid and Northern Ireland customs.

As part of the terms of the Northern Ireland Protocol, the region is expected to continue to follow some EU rules after the transition period ends in 2021 to ensure there is no hard border – a resolution some Brexiteers were angry about when initially revealed.

Approached about the reports, a Government spokeswoman said it was working to “protect Northern Ireland’s place in our United Kingdom”.

She said: “We are working hard to resolve outstanding issues with the Northern Ireland Protocol through the Joint Committee and will continue to approach these discussions in good faith.

“As a responsible Government, we are considering fall back options in the event this is not achieved to ensure the communities of Northern Ireland are protected.”

But the suggestion that ministers could possibly undermine an international treaty and use Northern Ireland as a bargaining chip has caused uproar among key figures in Ireland and mainland Europe.

Ireland foreign minister Simon Coveney, an influential player in the formation of the Withdrawal Agreement, tweeted: “This would be a very unwise way to proceed.”

Shadow Northern Ireland secretary Louise Haigh said: “It beggars belief that the Government is – yet again – playing a dangerous game in Northern Ireland and sacrificing our international standing at the altar of the Prime Minister’s incompetence.”

The suggested move, along with Mr Johnson’s comments about no-deal, is likely to pile the pressure on as negotiators prepare to meet on Tuesday for another round of crunch talks in London.

UK negotiator Lord Frost, in the lead up to his meetings with EU chief negotiator Michel Barnier, used a rare interview to vouch not to “blink” as the deadline for securing a deal grows closer.

He told the Mail on Sunday (MoS) the UK would not be a “client state” to the EU, adding that Britain would be exiting the transition period “come what may” after December 31.

Foreign Secretary Dominic Raab, speaking to Sky News’ Sophy Ridge On Sunday programme, said the negotiations had been “boiled down to two outstanding bones of contention” – control of UK fishing waters and the level of taxpayer support the Government will be able to provide businesses – and argued neither “principle” could not be “haggled away”.

Mr Johnson will make clear on Monday that the UK will not budge, telling his counterparts in Brussels the Government “cannot and will not compromise on the fundamentals of what it means to be an independent country”, and will look to turn attention to preparing for no-deal.

The MoS reported that Downing Street has created a transition hub, with handpicked officials across Government departments working to ensure the UK is ready to trade without a deal when the transition period ceases.

The Prime Minister is expected to say: “We are now entering the final phase of our negotiations with the EU.

“The EU have been very clear about the timetable. I am too. There needs to be an agreement with our European friends by the time of the European Council on October 15 if it’s going to be in force by the end of the year.

“If we can’t agree by then, then I do not see that there will be a free trade agreement between us, and we should both accept that and move on.”