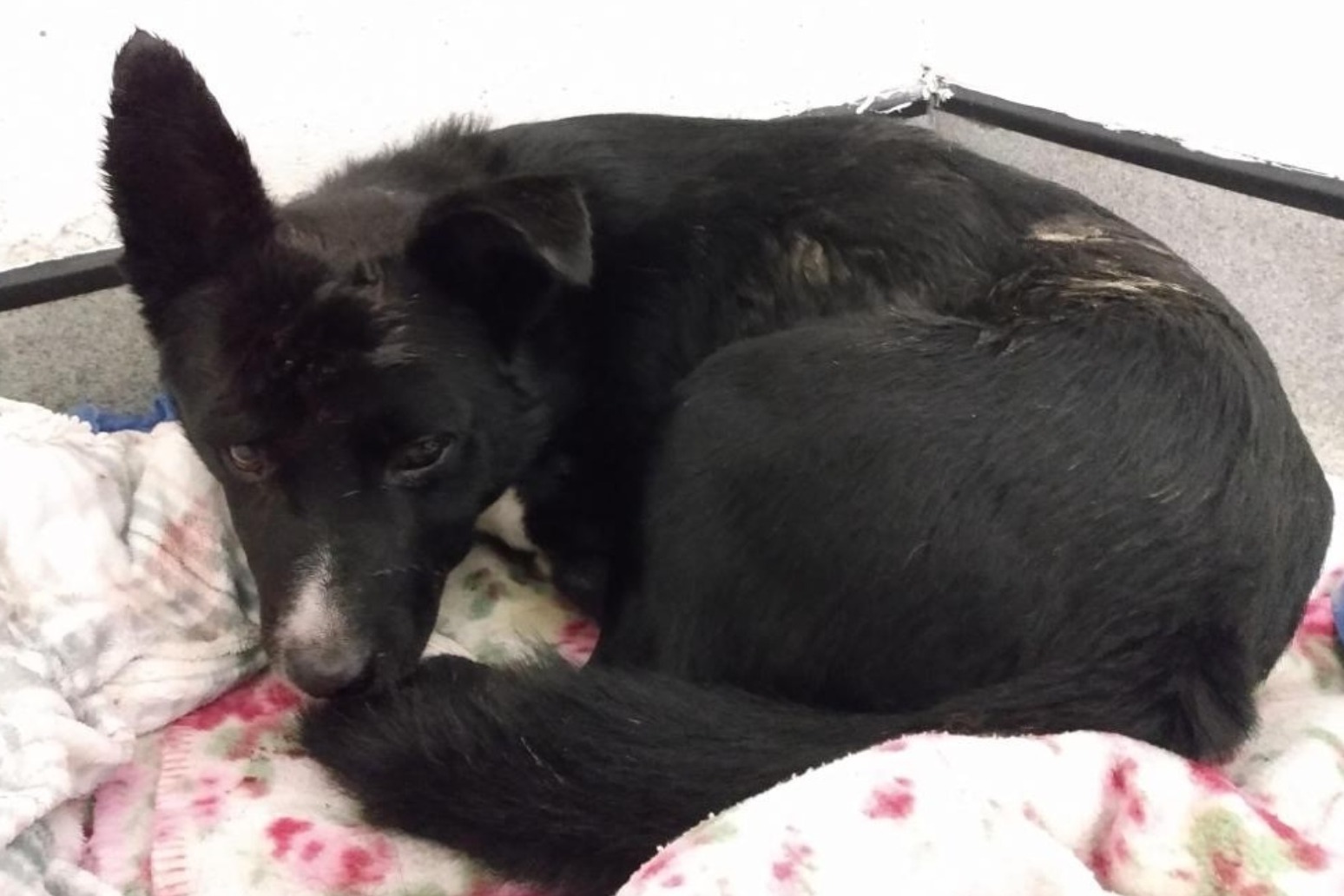 The trial of a woman accused of causing unnecessary suffering to a protected species of dog has been adjourned because of the ongoing strike by barristers.

The four-day case against Margaret Peacock, 69, of Cove Road, Farnborough, Hampshire, had been due to start at Winchester Crown Court.

She faces an animal cruelty charge relating to a Belgian Malinois dog and a second offence of being in charge of a dog dangerously out of control causing injury.

The trial could not get underway because her barrister, Amanda Hamilton, was not in attendance because of an ongoing strike.

Judge Adam Feest KC said: “This is the sort of case where the defendant defending herself would not be appropriate.

“The only real option is to adjourn the case for another date.”

The trial was re-listed to be heard on December 5 at Salisbury Crown Court.

Mr Feest told the defendant: “Unfortunately I am going to have to adjourn your case until December.

“As you are aware, Ms Hamilton is taking action in accordance with the Criminal Bar Association.

“It’s entirely a matter for her. It’s not right for me to comment one way or another.”

Barristers in England and Wales are taking part in a continuous walk-out over pay.

Criminal barristers are due to receive a 15% fee rise from the end of September, meaning they will earn £7,000 more per year.

But this has been received as unacceptable by the striking barristers as it will not be effective immediately and will only apply to new cases, not those already in the backlog waiting to be dealt with by the courts.

The Criminal Bar Association (CBA) is set to meet the Justice Secretary Brandon Lewis on Tuesday to discuss the action.