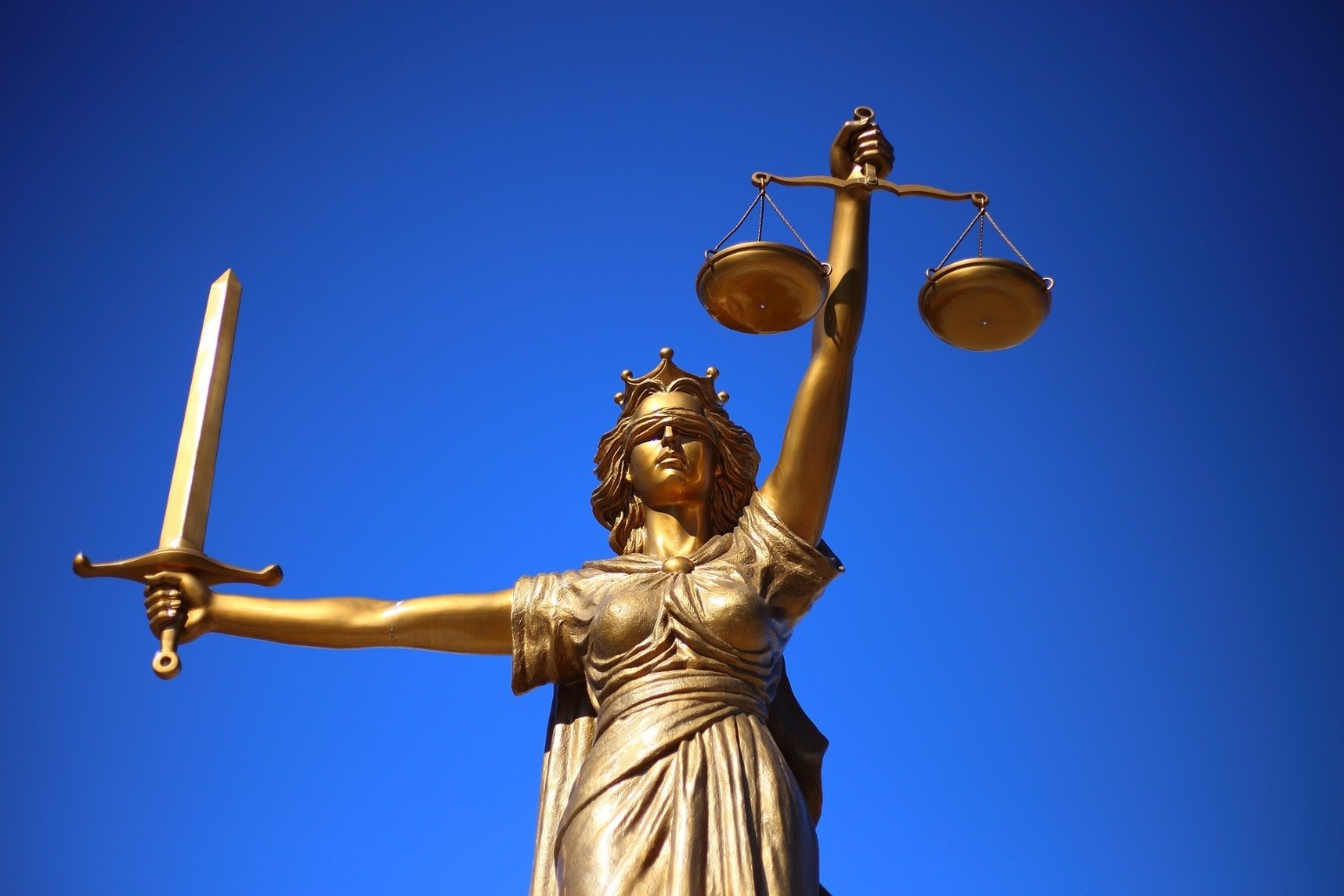 An aristocrat and his estranged wife are waiting for a Supreme Court ruling on their long-running Scotland versus England legal battle. Charles Villiers and Emma Villiers, who lived near Dumbarton and separated after 18 years of marriage, are divorcing in Scotland

But they disagree about whether arguments over money should be heard in an English or Scottish court.

Lawyers say the Supreme Court ruling could have implications.

Mr Villiers says because divorce proceedings are taking place in Scotland, any fight over money should also be staged in Scotland.

His estranged wife, who now lives in England, disagrees.

Five Supreme Court justices analysed the latest stage of the five-year dispute at a Supreme Court hearing in London in December and are due to publish a ruling on Wednesday.

Mr Villiers asked Supreme Court justices to analyse the case after losing fights in the High Court and Court of Appeal in London.

A judge based in the Family Division of the High Court in London began considering the dispute in 2015.

Mrs Justice Parker said any fight over the division of assets should take place in England.

In 2018, three Court of Appeal judges in London upheld that decision and dismissed an appeal by Mr Villiers.

Appeal judges said divorce proceedings in Scotland and a money fight in England were not “related actions”.

Mr and Mrs Villiers are listed on the website www.thepeerage.com.

The website provides a “genealogical survey” of the peerage in Britain.

Lawyers representing Mr Villiers say he is a relative of the Duchess of Cornwall.

Solicitor Russell Bywater, who represents Mr Villiers and is based at law firm Dawson Cornwell, said in December that the case pitted the English and Scottish jurisdictions’ “different approaches to spousal maintenance” against each other.

He said if Mr Villiers lost, Scottish divorcees might make money claims in England in the hope of getting bigger payouts.

A spokeswoman for London law firm Vardags, whose lawyers specialise in family court litigation, said the outcome of the case might trigger changes in legislation.