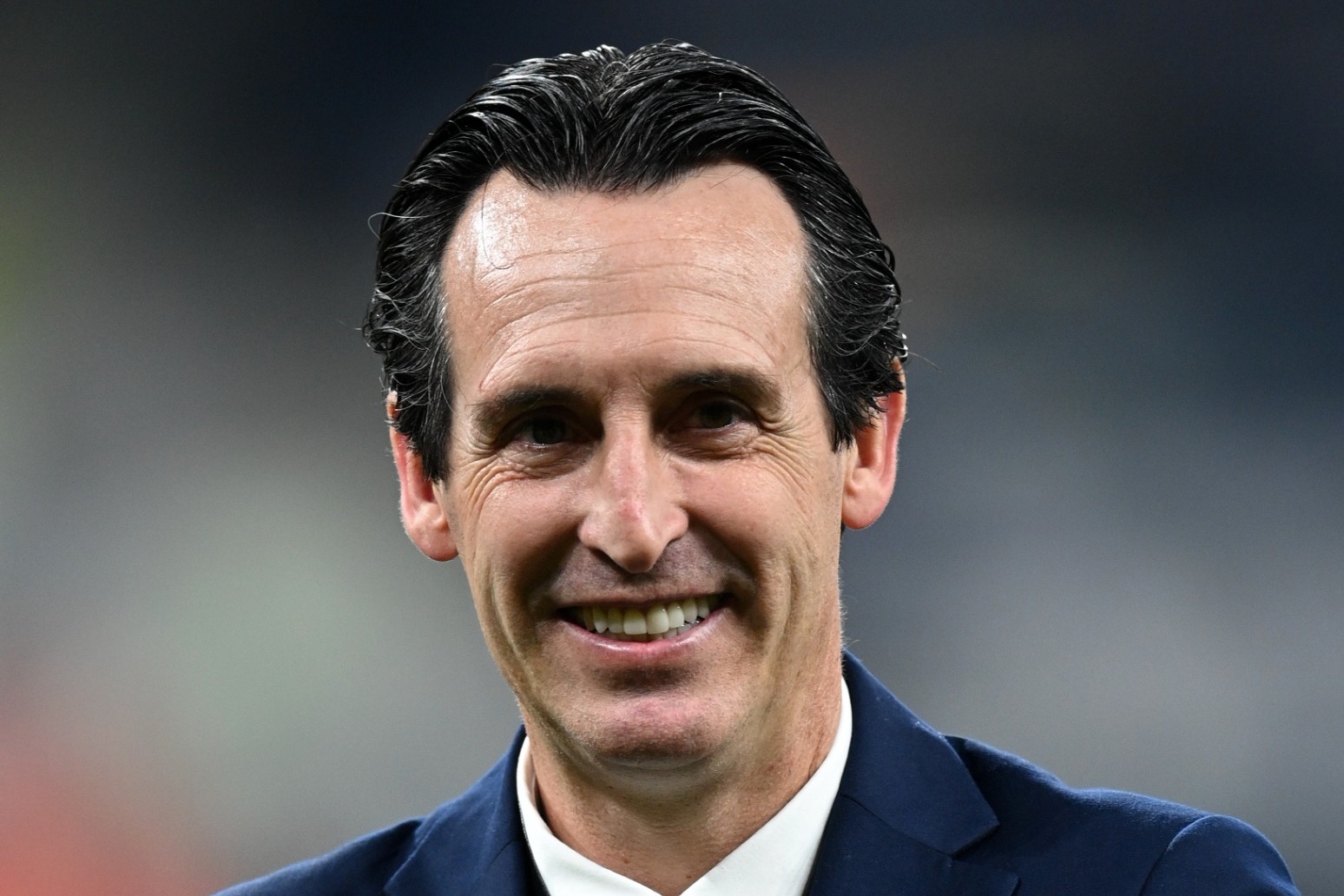 Villa said that Emery, who will join them from Villarreal, will take over from November 1 after work permit formalities are completed.

It will be Emery’s second Premier League stint after managing Arsenal for 18 months before he was dismissed following a seven-match losing run.

Emery was due to be out of contract with Villarreal at the end of this season.

It has been reported that Villa will pay a buy-out fee to the LaLiga club of around £5million.

Villa responded to Gerrard’s sacking by beating Brentford 4-0 on Sunday.

In a statement, Villa said: “Aston Villa is delighted to announce the appointment of Unai Emery as the club’s new head coach.

“Unai joins from Villarreal, whom he led to Europa League success by beating Manchester United in the final in 2021, as well as the semi-finals of the Champions League last season.

“A highly-experienced top level coach who has managed over 900 games, Unai has also previously managed in the Premier League during a spell with Arsenal, leading the Gunners to a Europa League final.

“He has also enjoyed notable success at Sevilla and at Paris Saint Germain.

“In Seville, he won three successive Europa League titles between 2013 and 2016 before going on to lift a Ligue 1 championship in France as well as two French Cups, two French League Cups and two Trophée des Champions.

“Unai will take over from November 1 after his work permit formalities are completed.”

Villarreal said Emery would hold a farewell press conference at the club’s training ground on Tuesday.

“Head coach Unai Emery has informed Villareal CF of his unilateral decision to terminate his contract with the club,” the Spanish outfit said in a statement.

“Emery has gone down in Villarreal CF history for becoming the first coach to win a title with the club, the UEFA Europa League, as well as the historic achievement of reaching the Champions League semi-finals last year.

“Villarreal CF would like to thank Unai Emery for the work he has done and wishes him the best of luck in his career.”

Emery said it had been a “perfect” journey with Villarreal, but he had made a “difficult” decision to seek a new challenge.

“For the past few days I have been thinking carefully and feeling what my decision should be,” Emery wrote on Twitter.

“Farewell is hard and difficult, but my feeling and my reflection is that I must start a new project.”