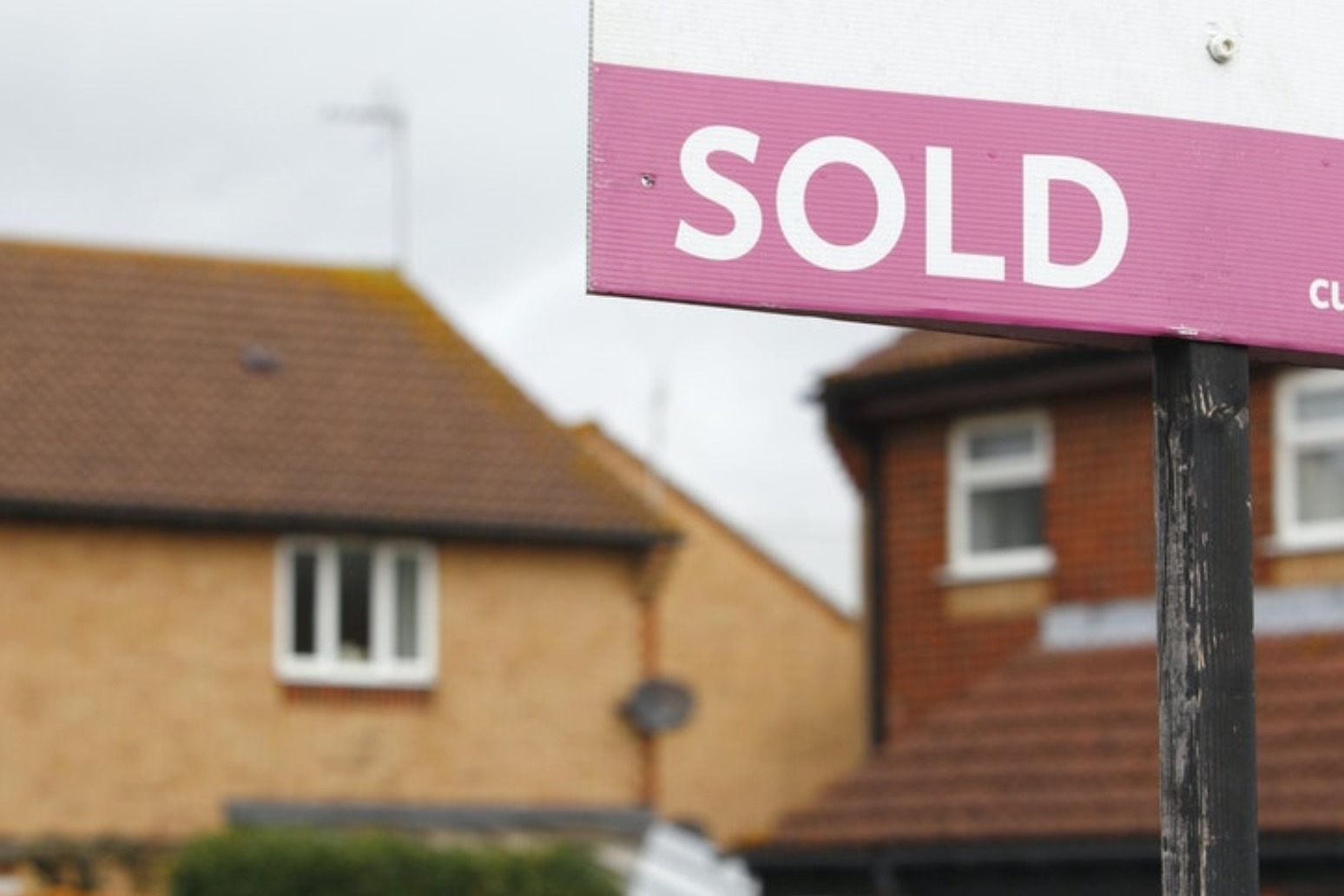 The average UK house price has hit a new record in September, pushing over £225,000 for the first time, according to an index.

Nationwide Building Society said the average UK house price was £226,129 in September – the first time it has been above the £225,000 mark.

“As a result, there was a further pick up in annual house price growth from 3.7% in August to 5.0% in September – the highest level since September 2016.

“Housing market activity has recovered strongly in recent months. Mortgage approvals for house purchase rose from (around) 66,000 in July to almost 85,000 in August – the highest since 2007, well above the monthly average of 66,000 prevailing in 2019.”

“The stamp duty holiday is adding to momentum by bringing purchases forward. Behavioural shifts may also be boosting activity as people reassess their housing needs and preferences as a result of life in lockdown.”

However, research by Nationwide also indicates that some people are putting off moving home, particularly younger people.

This may reflect concerns about employment prospects, Mr Gardner said.

He continued: “Indeed, most forecasters expect labour market conditions to weaken significantly in the quarters ahead as tighter restrictions dampen economic activity and the furlough scheme winds down.

“While the recently announced jobs support scheme will provide some assistance, it is not as comprehensive as the furlough scheme it replaces.”

Looking across the UK, Nationwide said most regions saw a slight pick-up in annual price growth in the third quarter of this year (between July and September).

Average prices in all nations and regions are higher than a year ago.

Mr Gardner said: “The South West was the strongest performing region, with annual price growth rising from 2.3% to 5.5%.

Annual house price growth across the areas defined by Nationwide as southern England stood at 4.7% in the third quarter of 2020, up from 1.9% in the second quarter.

Across northern England it stood at 3.7%, up from 2.1% in the second quarter.

Mr Gardner added: “Scotland was one of the few areas to see a slowing in the annual rate of price growth, to 2% in quarter three, compared to 4.0% in quarter two.

Here are average house prices across the third quarter of this year and the annual change, according to Nationwide Building Society: