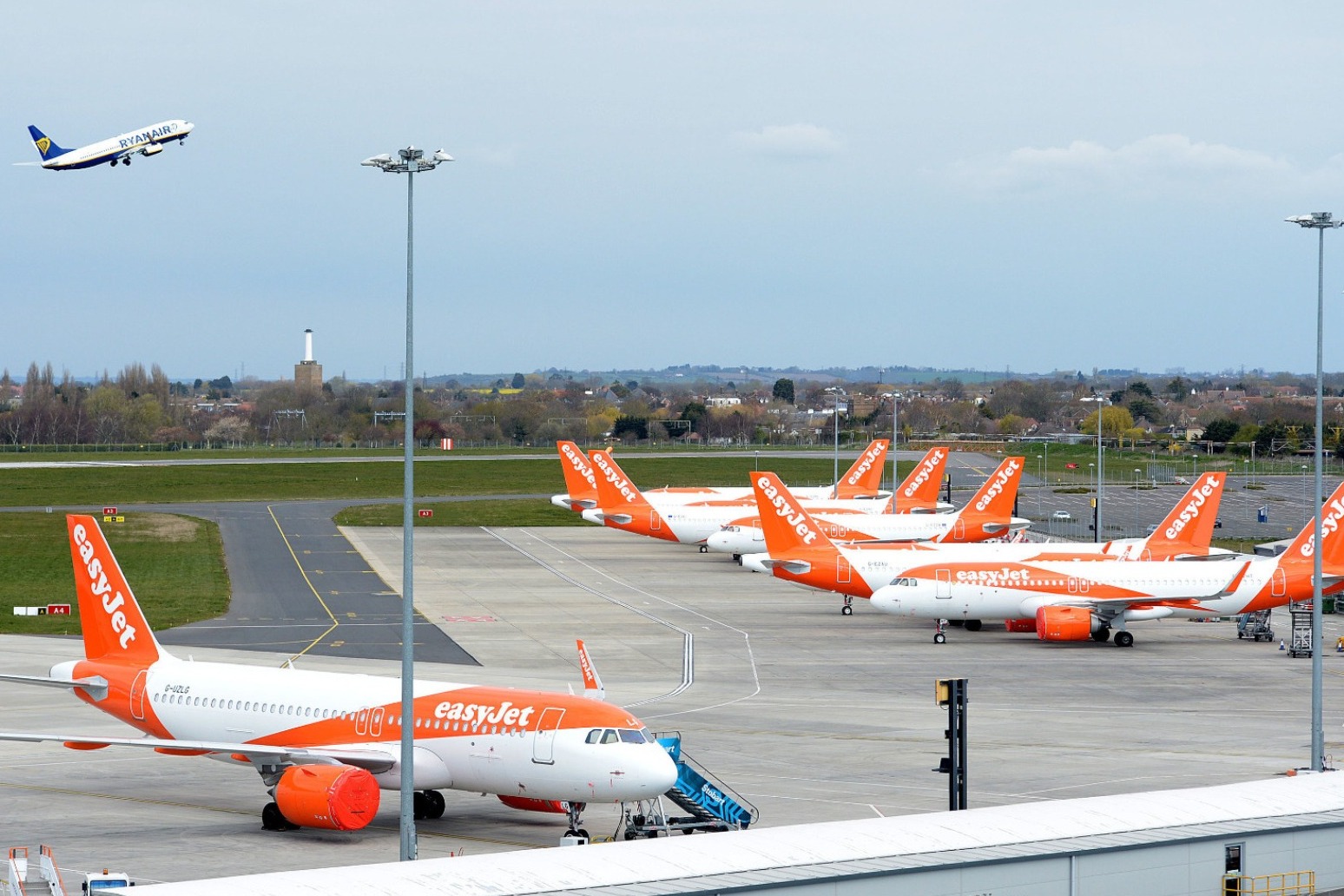 Aviation chief executives have reportedly warned the Government that the planned 14-day quarantine for all arrivals into Britain will “kill” the travel industry.

Home Secretary Priti Patel’s plan to enforce a mandatory quarantine on all incoming travellers from June 8 is expected to reach Parliament this week, with The Daily Telegraph saying that the regulations could come before MPs as early as Tuesday.

But The Times reports that industry bosses fear a blanket quarantine could cost thousands of jobs across the travel, tourism and hospitality industries while hampering the nation’s economic recovery as restrictions are eased.

Simon McNamara of the International Air Transport Association said the lifting of coronavirus measures will do nothing to help people travel if a mandatory two-week quarantine is in place.

“All the evidence we have is that this will just kill travel,” Mr McNamara told The Times.

“If (governments) persist with quarantine it is effectively the same as locking down your country.”

Tim Alderslade of Airlines UK also spoke to the paper, calling the quarantine “just about the worst thing (the Government) could do … to restart the economy and get aviation and tourism moving again.”

Meanwhile, there are reports that a host of senior MPs are also unhappy with the plan in its current form.

Speaking to The Daily Telegraph, Conservative chairman of the transport select committee Huw Merriman called for the blanket quarantine to be “ditched” in favour of other measures such as “air-bridges, compulsory PPE and temperature testing at airports”.

Former Environment Secretary Theresa Villiers also called for a rethink on Sunday, telling BBC Radio 4’s Westminster Hour: “I would very much prefer the quarantine rules … be targeted on flights from Covid hotspots.

“I think we really do need to find ways to ease travel between this country and other countries like Italy and Spain and France where not only are there important business connections but people do desperately want to be able to take their summer holiday.

“So I appreciate why the Government is bringing in quarantine but I do think that applying it in a blanket way across the board is an over-reaction. And my understanding is that the government is actively looking at air bridges and to try to target this requirement in a more focused way and I really hope they’re able to do that rather than bringing it in across the board.”