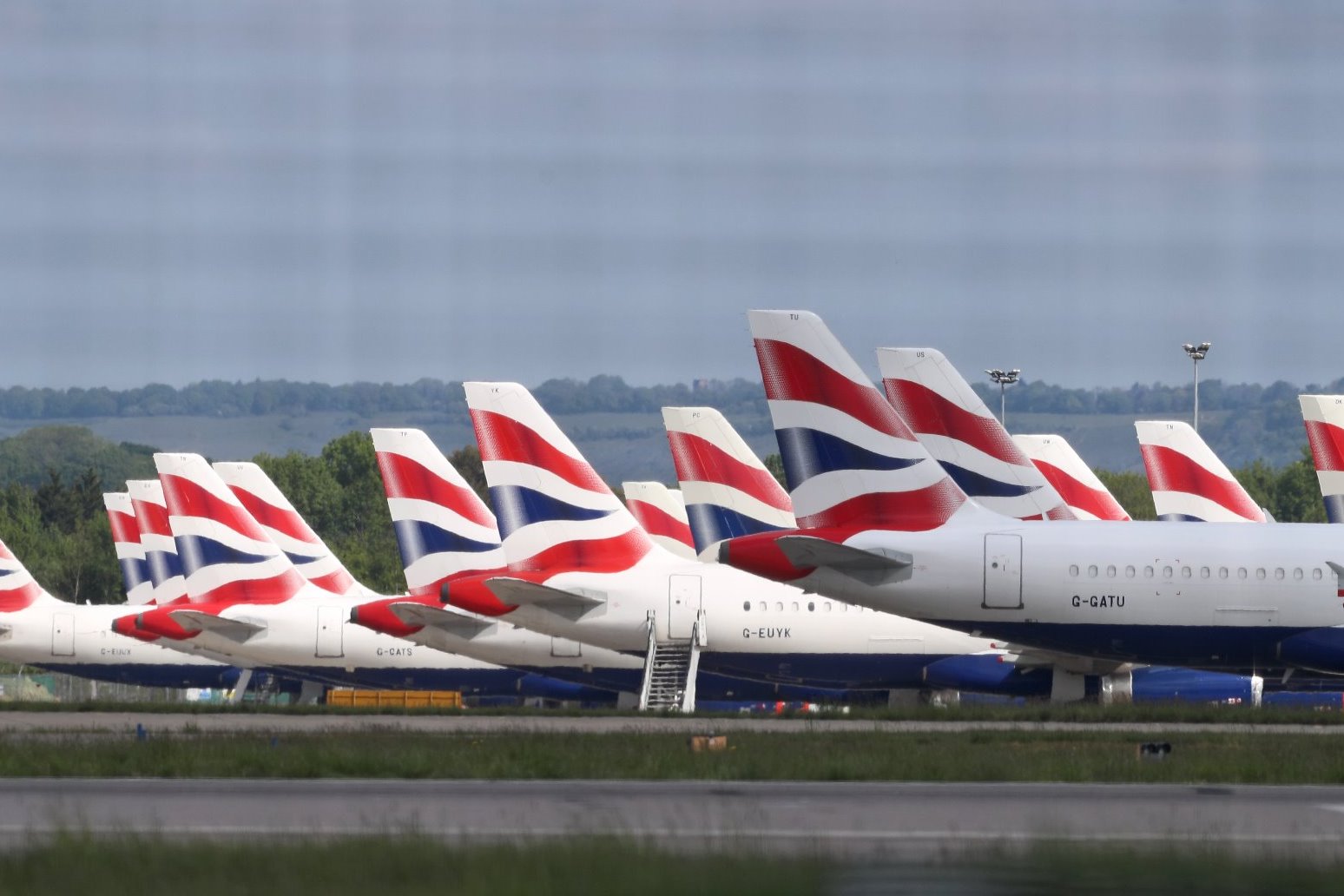 They include 14-days of self-isolation for international arrivals.

BA’s parent company IAG sent a pre-action letter, which is the first stage in a judicial review, to ministers on Friday ahead of the measures coming into effect on Monday.

The letter, seen by The Sunday Times, argues the restrictions are disproportionate.

It states: “In our view, the Government has failed to identify a valid justification for the blanket nature of the regulations, especially given the extremely severe nature of the self-isolation provisions that apply.”

The letter sent to the Procurator General Sir Jonathan Jones was also signed by BA’s budget rivals easyJet and Ryanair.

It comes as The Sun reports BA has told pilots’ union Balpa all 4,300 of its pilots will be fired and re-hired if current employment negotiations break down.

Meanwhile, IAG chief executive Willie Walsh described the Government’s quarantine policy as “terrible” and warned it has “torpedoed our opportunity to get flying in July”.

He told Sky News on Friday: “We think it’s irrational, we think it’s disproportionate, and we are giving consideration to a legal challenge to this legislation.

“We’re reviewing that with the lawyers later on today.

“I suspect there are other airlines who are doing so because it’s important to point out there was no consultation with the industry prior to enacting this legislation.

“We do believe it is an irrational piece of legislation.”

Downing Street said it would not comment on Friday on the proposed legal action.

From Monday, people arriving in the UK will need to self-isolate for 14 days.

There has been widespread concern that this will cause huge damage to the travel and aviation sectors as they recover from the coronavirus outbreak.

Home Secretary Priti Patel has insisted the rule is “backed by the science” and is “essential” to save lives.

IAG had previously said it intends to make “a meaningful return to service” in July.

BA declined to join a meeting between Ms Patel and the travel industry to discuss the quarantine on Thursday.

It is understood the Home Office received no reply from the airline after being invited to the discussion, which was attended by several of its competitors including Virgin Atlantic, easyJet and Jet2.

Len McCluskey, general secretary of union Unite, said it was “frankly irresponsible that BA would sit this out”.

The airline has announced plans to cut up to 12,000 jobs as part of a restructuring.

It was confirmed by the Bank of England on Thursday that it has lent £300 million to IAG as part of its emergency pandemic funding.

Meanwhile, Transport Secretary Grant Shapps said he held on to “hope” that foreign trips would be able to resume before the year is out.

Asked whether he would personally be booking a holiday this year, Mr Shapps told BBC Radio 4’s Today programme: “Of course we all hope – let’s give ourselves some hope here – that by later in the year we will have continued to do all the things we have just talked about and got on top of this virus and the signs are in the right direction.”

Mr Shapps confirmed ministers were continuing to look at the concept of so-called “air corridors” – allowing travel with countries where Covid-19 transmission was low – but said there was no impending announcement to be made.