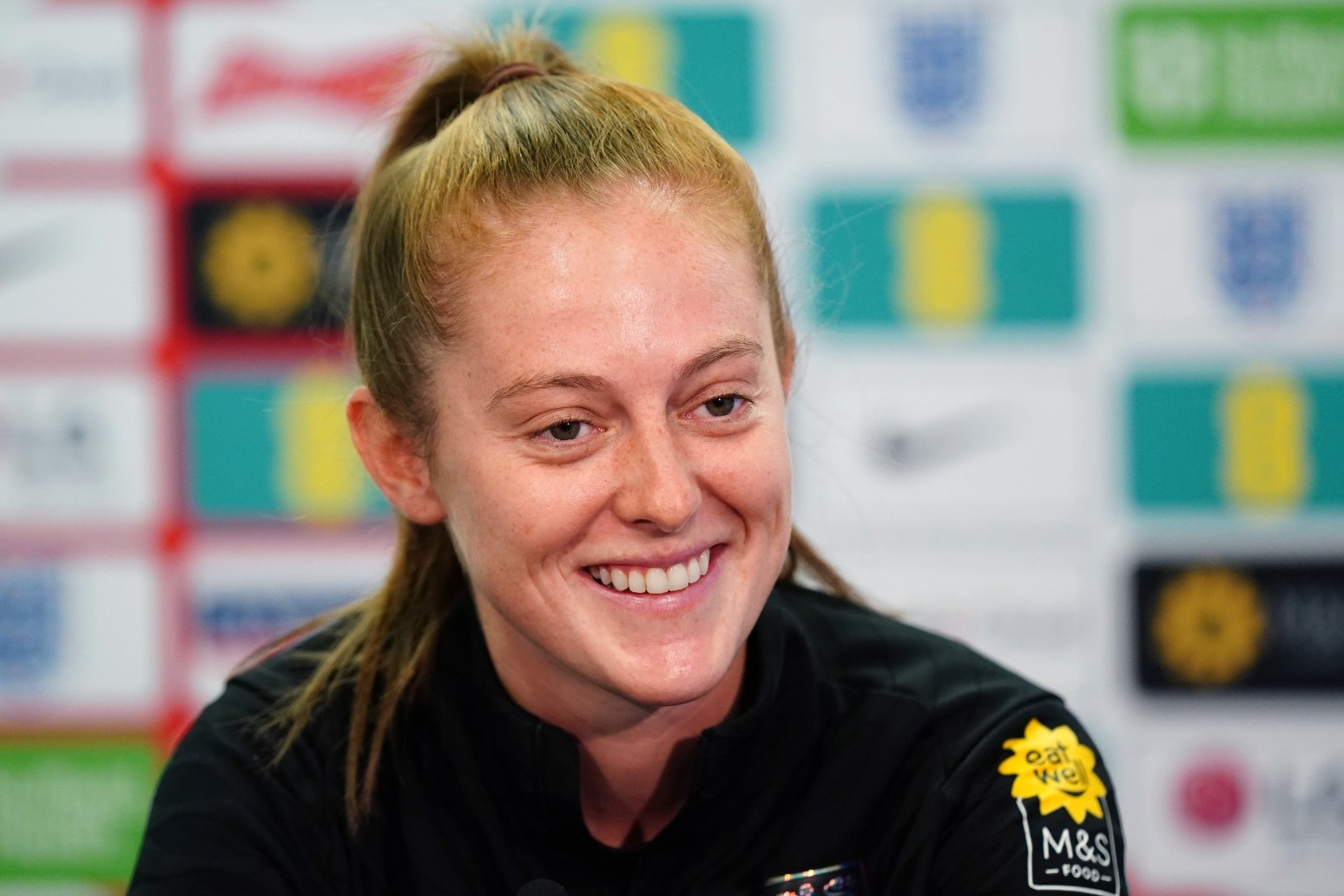 The 25-year-old, one of the stars of the Lionesses’ Euros success over the summer, has been with City since 2014 and has a year left on her contract.

It is understood that after previous bids from Barca for Walsh were rejected by City, a fee – reportedly around £350,000 – has now been agreed between the clubs, ahead of a Spanish transfer deadline at 11pm on Wednesday, that would see her become the world’s most expensive female footballer.

Two years ago, Denmark star Pernille Harder joined Chelsea from Wolfsburg for what was reported to be a world-record fee in excess of £250,000.

Walsh making the move would add to the list of England players to have departed City this summer, which includes Lucy Bronze leaving to sign for Barcelona in June.

There has also been Georgia Stanway moving to Bayern Munich, while Ellen White and Jill Scott have retired.

Barcelona are the reigning Spanish title holders, and were Champions League runners-up last season, a year on from winning the competition.

City finished third in the Women’s Super League last term and were eliminated in the first qualifying round of this season’s Champions League qualifiers.

Walsh, who won the 2016 WSL title, three FA Cups and four League Cups with City, earned her 50th England cap in Tuesday’s 10-0 win over Luxembourg in Stoke. She also played for Great Britain at the Tokyo Olympics in 2021.