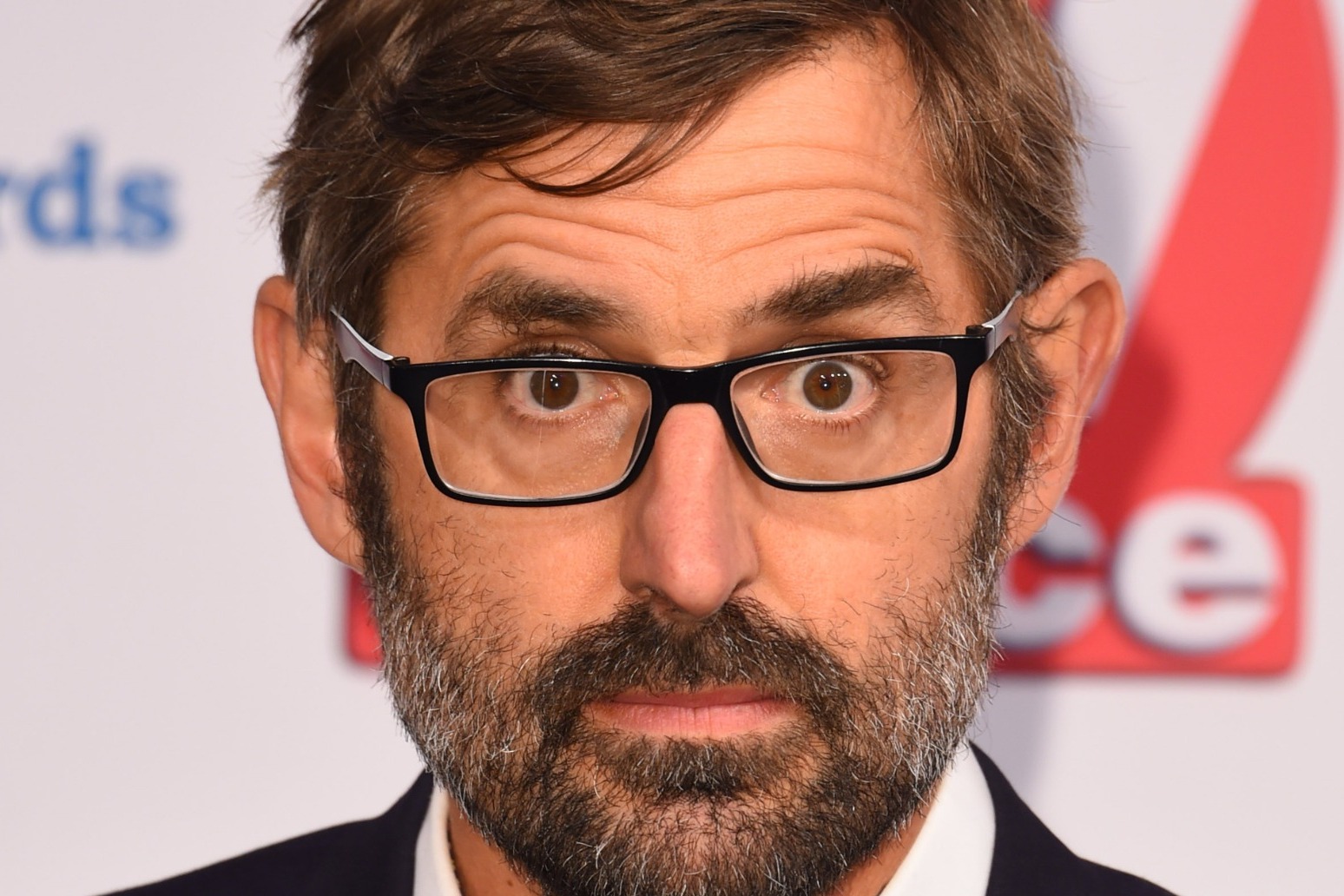 Louis Theroux has said to expect more “big stars” and “intimate access” after his BBC Two interview show was renewed for a second series.

The first series saw the 52-year-old investigative journalist and documentary-maker sit down with famous names including Stormzy, Dame Judi Dench and Rita Ora.

Best known for inserting himself into fringe political groups, cults and gangs, it saw Theroux adopting a more traditional interview style often in the home of his subject.

He said: “It was a huge pleasure making the first series of Louis Theroux Interviews and I’m thrilled it connected with audiences and now we’re allowed to make some more.

“Massive thanks to the BBC for believing in the idea and for supporting us every step of the way.

Clare Sillery, head of commissioning documentaries, said: “It is testament to Louis’ skill and genuine curiosity about people that in a series featuring very different individuals, he was able to make such an engaging set of films.

“With a range of subjects from Dame Judi Dench to Yungblud, it is impossible to pick a favourite episode.

“I am so delighted he’s making more and cannot wait to see the line up for the next series.”

The first series saw Theroux given exclusive access to Brit award winner Stormzy during an interview in his living room and visits to his recording studio and local worship group.

Theroux met stage and screen star Dame Judi in her countryside home and was also invited on stage in the West End.