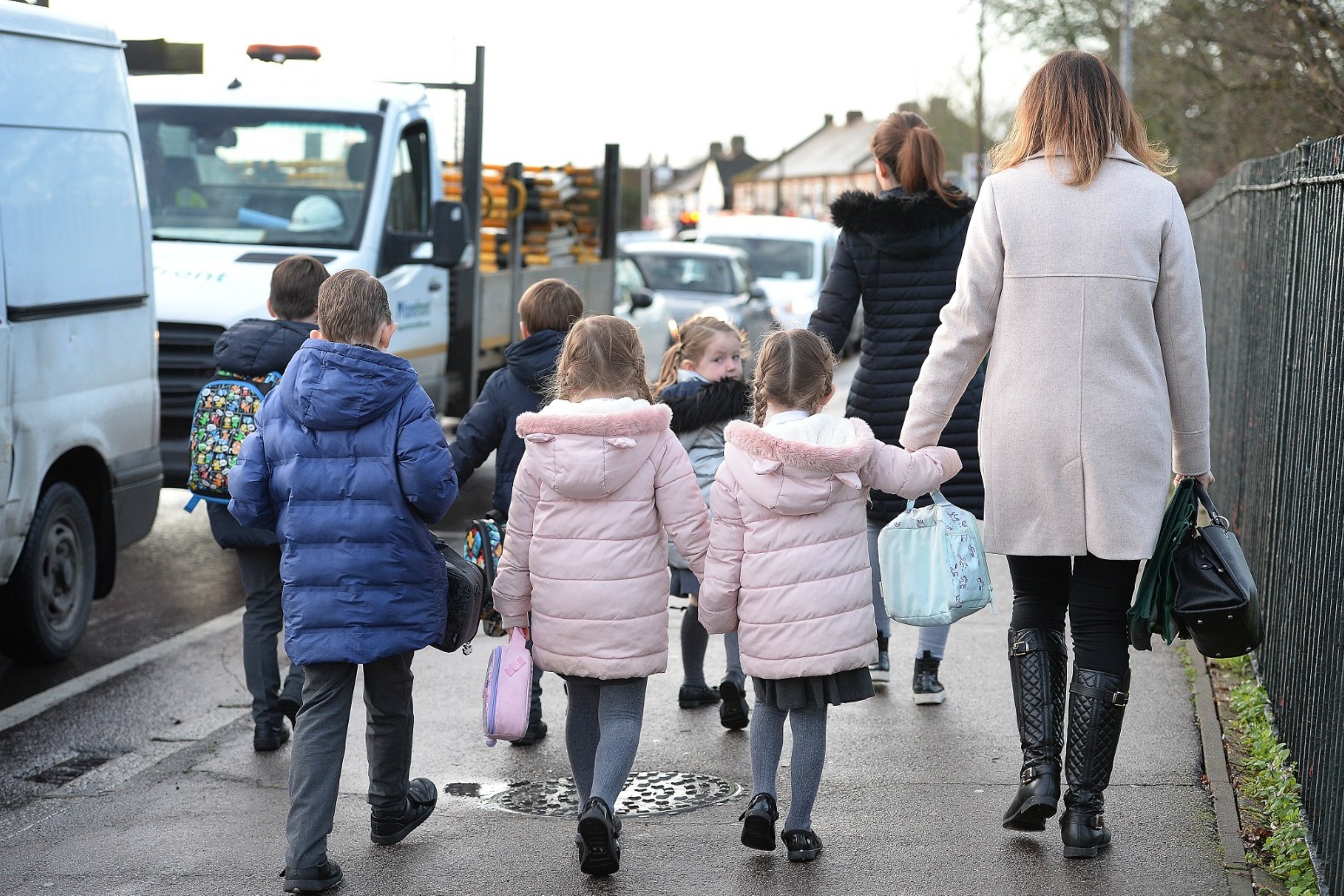 The majority of support workers have seen a surge in behaviour problems and family issues among children living in poverty during the pandemic, a report suggests.

Around three in four frontline workers report a greater need for mental health support (77%), more behaviour issues (75%) and difficulties in parent-child relationships (74%) amid the Covid-19 crisis.

More than four in five (84%) support workers have seen increases in young people’s mental health problems during lockdown, according to the survey by children’s charity Buttle UK.

Struggling to afford basics such as food, and parents not having any down time away from their children, has led to “increased tensions in many families,” the report warns.

Nurseries, schools and colleges across England closed their doors to the majority of pupils in March, except for the children of key workers and vulnerable young people, which means some pupils will have been out of the classroom for nearly six months when they return in September.

The poll, of more than 900 child support workers across the UK, found that more than a third (36%) of respondents said there would be barriers around getting back into a structured routine, while 30% warned that there would be issues around gaps in schooling and catching-up.

The biggest barrier to home-schooling among vulnerable children during lockdown was digital access, the report suggests, as many children have been trying to access their schoolwork through parents’ phones as this is often the only form of digital equipment in their home.

More than one in seven (15%) respondents said children have not been home-schooled at all during the lockdown period.

More than half (57%) of families receiving frontline support could not afford essential household items during lockdown, 47% were unable to afford food and 27% of children did not have access to a proper bed to sleep in.

Buttle UK is calling for longer term solutions to the “digital divide”, as well as support for children which looks beyond just catching up academically and focuses on young people’s wellbeing.

Joseph Howes, CEO of Buttle UK, said: “For many children and young people, the pandemic has only amplified the difficulties that already existed in their lives, increasing their isolation and forcing them to spend many hours in homes that lack the bare essentials and comforts most of us take for granted. So many are not getting their basic needs met.

“Not all families were the same going into this crisis and they are certainly not the same coming out. As we attempt a recovery from the crisis, there are going to be some very big challenges facing the most vulnerable sectors in society. Without considering the interconnectedness of issues, additional funding alone will not address them.

“We know that whilst the Government cannot do everything, it can show leadership and put children at the heart of the recovery. But if we are going to make a dent in these seemingly intractable issues, we must act now to prevent a lost generation.”

A Government spokeswoman said: “The safety and wellbeing of the most vulnerable children remains our priority, with schools, nurseries and colleges staying open to them throughout the pandemic and social workers working hard to support them.

“We know that being in the classroom is often the best place for these children, which is why – ahead of the full return in September – we have invested in mental health charities to reach those most in need, prioritised wellbeing in our guidance for schools, announced £1 billion to tackle the impact of lost teaching time and launched the Covid Summer Food Fund to help families eligible for free school meals over the school holiday.

“We are also expanding the number of social workers placed in hundreds of schools to help teachers identify children at risk, and have invested over £100 million in remote education, including for devices and routers that help vulnerable children keen in contact with schools and social workers.”