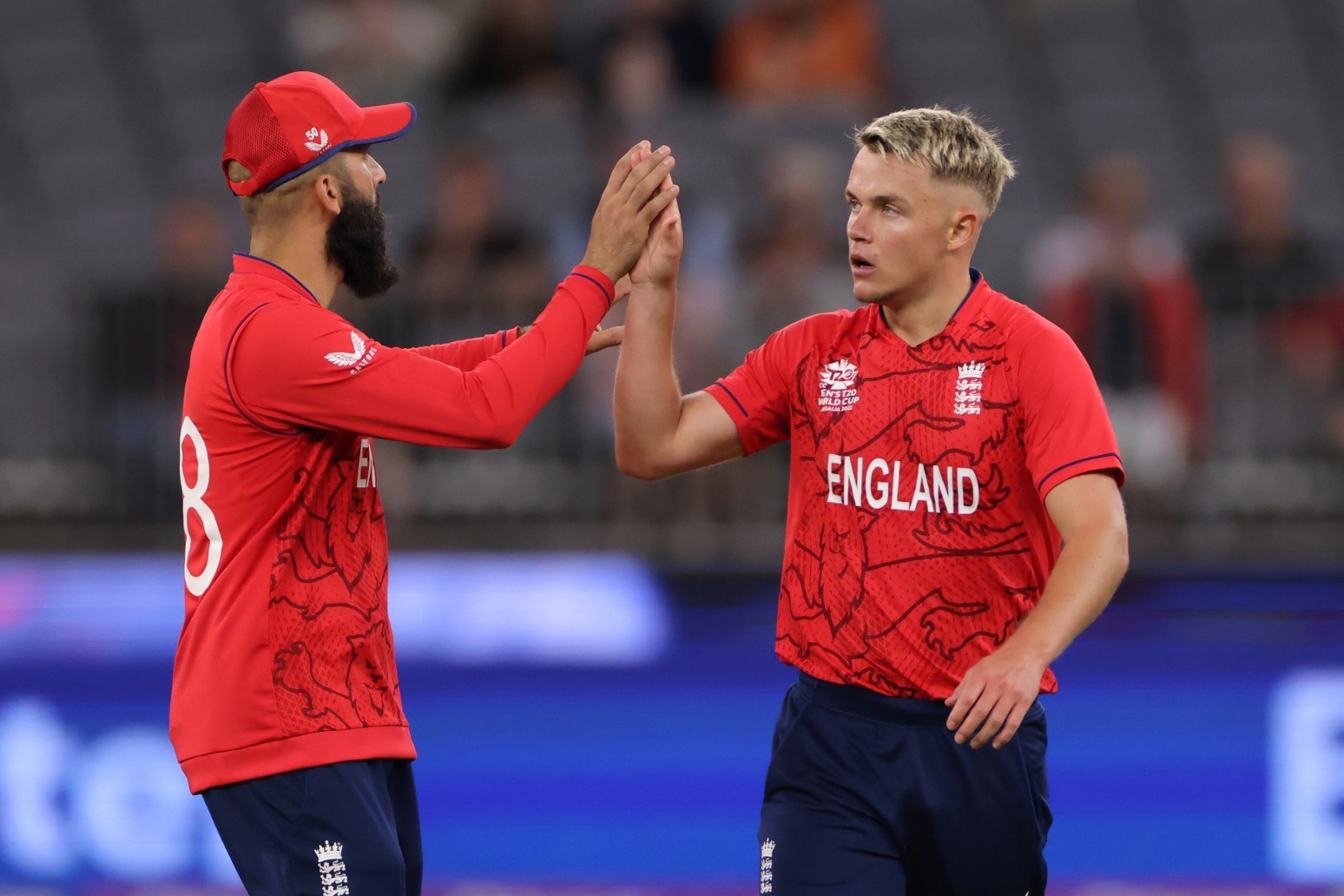 Moeen Ali believes “the best is yet to come” from England at the T20 World Cup after they battled their way out of the group stages and into a semi-final showdown against India.

England pipped Australia to second spot in their Super 12s group on net run-rate alone after the Ashes rivals and New Zealand were level on seven points apiece, with the Black Caps finishing top.

They are yet to put a complete performance together and there have been uncomfortable moments, particularly when batting, throughout their campaign.

But Moeen pointed out that past England sides have surged into the knockout rounds only to come unstuck and feels a few nervy moments recently might benefit them at the critical junctures of this World Cup.

He said: “I don’t think we’ve played that well in the whole tournament. But we got the job done. We wanted to get to the semis.

“I don’t think we’ve really been near where we want to be, but now is a great opportunity to put that right and put in a team performance where we could be the best side in the tournament.

“You always talk about peaking at the right time and if you just about scrape through, it means you can get better. If we play our best cricket in the next two games we win the World Cup, I believe.”

The sluggish Australian pitches, caused in part by damper and cooler weather than initially expected, have led to tricky batting conditions and perhaps contributed to England’s modest displays so far.

England have at least matched their result from last year’s tournament, when they were thrilling in the early stages of the campaign before bowing out of the semi-finals against New Zealand at Abu Dhabi.

Ahead of what will be a much-hyped contest against India at Adelaide on Thursday, Moeen added: “There is something to be said for winning ugly.

“I think the conditions have been hard work, the wickets haven’t been great, the weather’s been poor and it’s almost felt like a tournament that’s not really got going.

“But I think this is the stage where you want to be in at these tournaments and hopefully put in a good performance.”