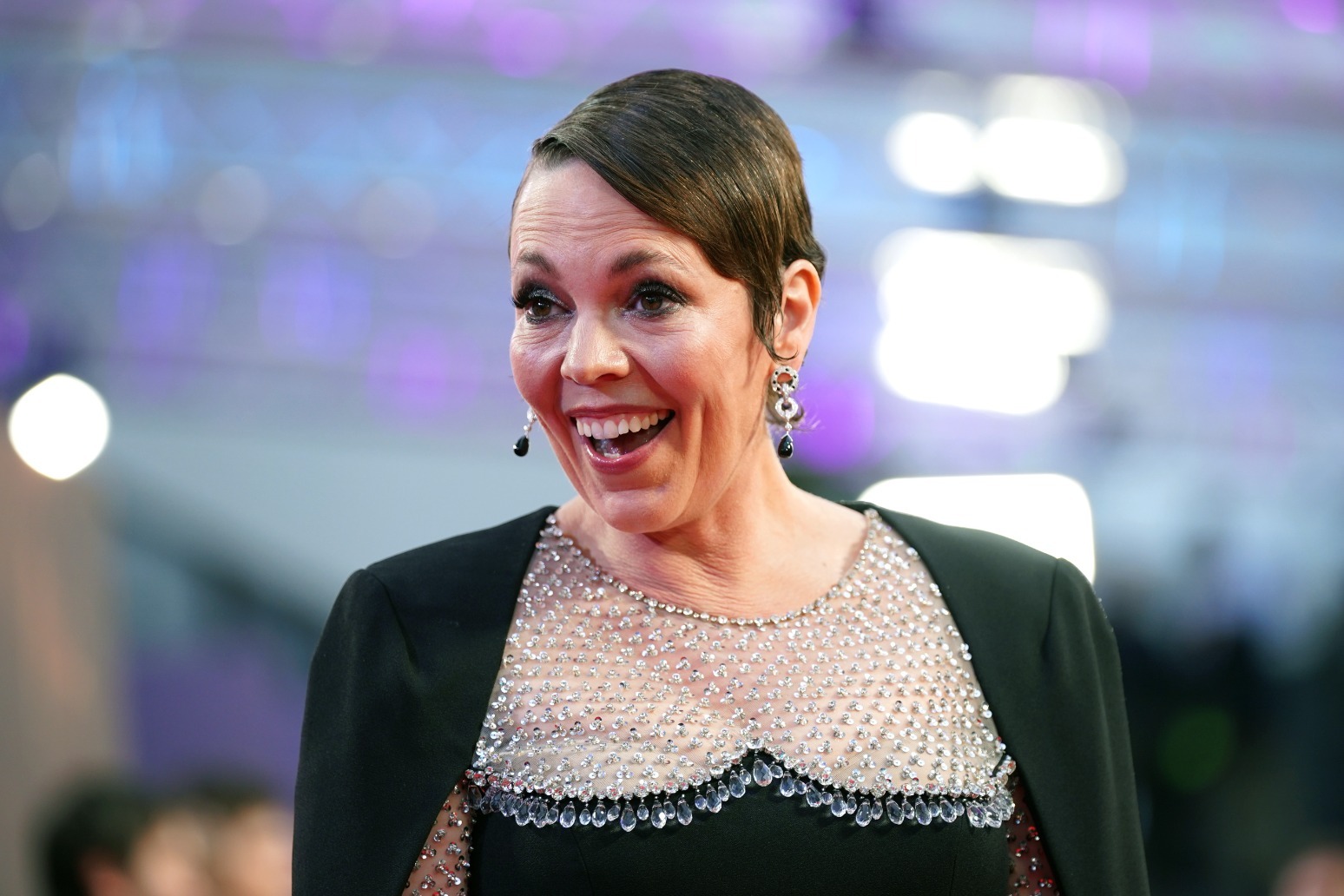 Big British names stood out at the nominations for the 80th Golden Globes.

Dame Emma Thompson, Olivia Colman, Bill Nighy and Daniel Craig all picked up nods for top awards ahead of the annual ceremony which was knocked off the air this year by controversy.

The 2023 nominations were announced by comedic father-daughter duo George and Mayan Lopez live from the Beverly Hilton Hotel in Los Angeles on Monday.

Blockbuster films Avatar: The Way Of Water and Top Gun: Maverick led the category for best motion picture: drama, alongside Elvis, The Fabelmans and Tar.

Titles nominated for best motion picture: musical or comedy included The Banshees Of Insherin, Everything Everywhere All At Once, Glass Onion: A Knives Out Mystery and Triangle Of Sadness.

Colman was among the nominees for best performance by an actress in a motion picture: drama for her turn in Empire Of Light.

She was joined by Blanchett as well as Viola Davis, Ana De Armas and Michelle Williams.

Blanchett was nominated for Tar, Davis for The Woman King, De Armas for Blonde and Williams for The Fabelmans.

In the parallel category of best performance by an actor in a motion picture, drama Brendan Fraser earned a nomination for his performance in The Whale.

Fraser has already seen widespread critical acclaim for his emotional performance in the film, which tells the story of an obese and reclusive English teacher.

The actor previously said he will not attend the Golden Globes in January if he is nominated, following an alleged incident in 2003.

In 2018, Fraser said he was groped by longtime Hollywood Foreign Press Association (HFPA) member Philip Berk, a former president of the organisation behind the Globes.

He was joined by Bill Nighy, who received a nod for Living, Hugh Jackman for The Son, Austin Butler for Elvis and Jeremy Pope for The Inspection.

Dame Emma was nominated for best performance by an actress in a motion picture: musical or comedy, for her role in Good Luck To You, Leo Grande.

The heart-warming story of empowerment and self-discovery follows Nancy Stokes, a retired schoolteacher and widow looking for human connection and to experience good sex.

Daniel Craig, Ralph Fiennes and Colin Farrell were nominated in the parallel category of best performance by an actor in a motion picture: musical or comedy.

It follows the recent releases of their films Glass Onion, The Menu and The Banshees Of Insherin, in which all three have starring roles.

Taylor Swift is due to take on fellow pop megastars Rihanna and Lady Gaga in the category for best original song, each receiving a nomination for Carolina, Lift Me Up, and Hold My Hand, respectively.

Other nominees include Naatu Naatu, from the film RRR and Ciao Papa, from Guillermo del Toro’s Pinocchio.

Elsewhere, no women were nominated in the category for best director at this year’s awards.

James Cameron was nominated for his highly anticipated Avatar sequel, alongside Martin McDonagh for The Banshees Of Inisherin, and Steven Spielberg and Tony Kushner for The Fabelmans.

Daniel Kwan and Daniel Scheinert received a nod for Everything Everywhere All At Once, as did Baz Luhrmann for Elvis.

It comes after the 2022 Golden Globes were held behind closed doors after its organising body, the Hollywood Foreign Press Association (HFPA), faced heavy criticism over diversity issues within the organisation.

The typically star-studded and joke-filled event was replaced by periodic updates from the Golden Globes website and official social media accounts, after NBC refused to air the show.

But the HFPA announced that the 2023 ceremony would see the organisation make greater efforts to diversify its voting pool.

Last week comedian Jerrod Carmichael was announced as host, with the ceremony due to take place on Tuesday January 10.