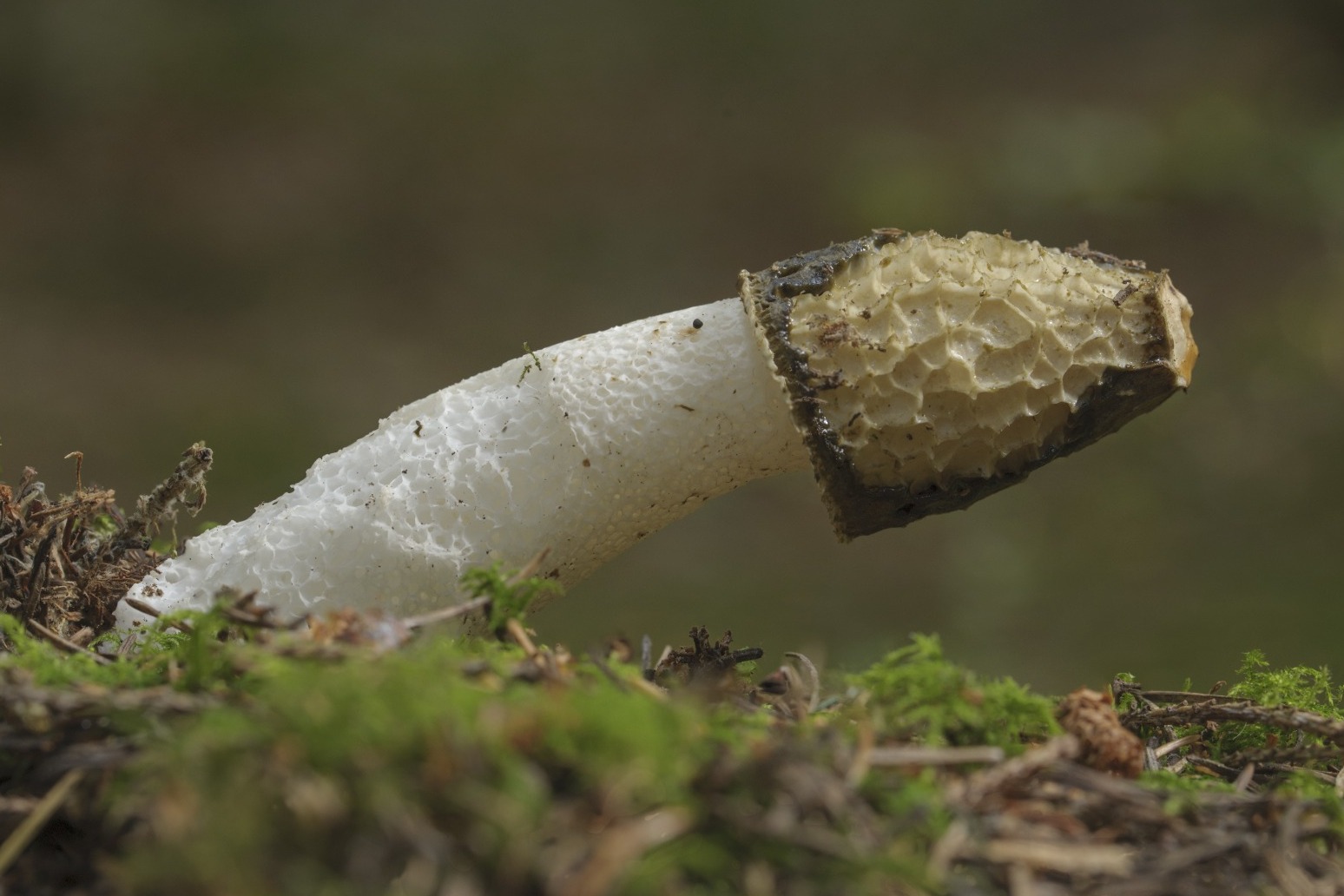 If you go down to the woods today, you might see a fungus which oozes “blood” or a beetle that lives in a cocoon made from its own dung.

The Woodland Trust has released a list of some of the weird and wonderful wildlife that can be found in British woods, as it calls for action to protect the habitat.

They range from a smelly, phallic-shaped fungus that some Victorians attacked with cudgels as they were embarrassed by it, to ducks that nest in trees, and a cranefly that uses a “wasp” disguise.

The list has been published after a recent report from the charity showed that woodland wildlife is declining and only 7% of woodlands in the country are in good ecological condition.

Alastair Hotchkiss, conservation adviser at the Woodland Trust, said: “Now more than ever before, with the climate change and biodiversity crises, do we need to protect and restore the UK’s natural environments.

“These 10 species are just the tip of the iceberg – or the mushroom poking up from the soil’s vast mycelial web – of secrets that our woodland habitats hold.

“Every species can tell us a story, everything has a role to play, and we have so much still to learn. We must do our best to make sure we don’t lose them.”

The 10 examples of weird and wonderful woodland wildlife are:

– Stinkhorn (Phallus impudicus): This pungent fungus is usually smelt before it is seen, but its phallic shape so embarrassed some Victorians that they attacked it with cudgels.

It was used in medieval times as a cure for gout and a love potion, while more recent scientific evidence points to potential medicinal use for venous thrombosis.

– Goldeneye (Bucephala clangula): A duck that nests in natural cavities or old woodpecker nests up in trees, mainly around the Cairngorms in Scotland.

Its nesting strategy means day-old chicks have to hurl themselves – like James Bond’s leap off the dam in the opening scene of the film Goldeneye – from as high as 30ft up the tree while their mother calls encouragement.

– String-of-sausages lichen (Usnea articulata): This lichen resembles a miniature string of sausages, and has anti-cancer properties.

As it is extremely sensitive to air pollution, it is mainly restricted to cleaner areas such as Dartmoor in Devon and south-west Wales, where “fairy butcher shops” are draped over the branches of trees.

– The beefsteak fungus (Fistulina hepatica): This woodland fungus has the appearance of a raw cut of meat, and even oozes a blood-like substance when cut.

The fungus is an “ecosystem engineer”, hollowing out ancient trees and leaving the rot inside to provide food to bugs and fungi, and holes for nesting birds.

– Knothole yoke-moss (Zygodon forsteri): This globally rare moss only survives at three sites in Britain, living in the water-filled rot holes of old living trees such as ancient beech pollards in the New Forest, Epping and Burnham Beeches near London.

The Woodland Trust says the moss is a good example of how protecting ancient and veteran trees supports a host of other wildlife.

– Hazel pot beetle (Cryptocephalus coryli): This is one of the UK’s rarest insects and Sherwood Forest, the legendary home of Robin Hood, is one of the only known remaining sites for the once widespread beetle.

It creates a pot or cocoon to lay eggs and keep larvae in that it has created using its own faeces.

– Eagle’s claw lichen (Anaptychia ciliaris): This lichen, which looks like the talons of an eagle clinging to a tree trunk, was hit by the loss of elms to Dutch elm disease, as well as air pollution.

It now faces the loss of trees to ash dieback, and is restricted to just a few spots mainly in south-west England and the Welsh borders.

– Wasp banded comb horn (Ctenophora flaveolata): This harmless species of cranefly mimics something more like a wasp that could bring a nasty sting and is found in old wooded landscapes where its larvae live in the decaying wood in big, old trees.

It is scarce in England and even rarer in Wales, where it is a priority for conservation action.

– Lesser horseshoe bat (Rhinolophus hipposideros): This bat likes the cover and the abundance of its prey – small moths, midges and mosquitos – in woods.

But unlike many bats which roost inside trees, horseshoes mainly roost in caves, mines and stately homes in well-wooded landscapes, hanging Dracula-style with their wings wrapped around their bodies.

– Deceptive featherwort (Pseudomarsupidium decipiens): This shiny liverwort grows in loose cushions on the side of rocks in very humid or boulder-strewn woodlands in western Britain and Ireland.

The British localities of the species – which is also found in the tropics – are its most northerly sites, found in our rare temperate rainforests which are under a multitude of threats, from air pollution to invasive rhododendron.