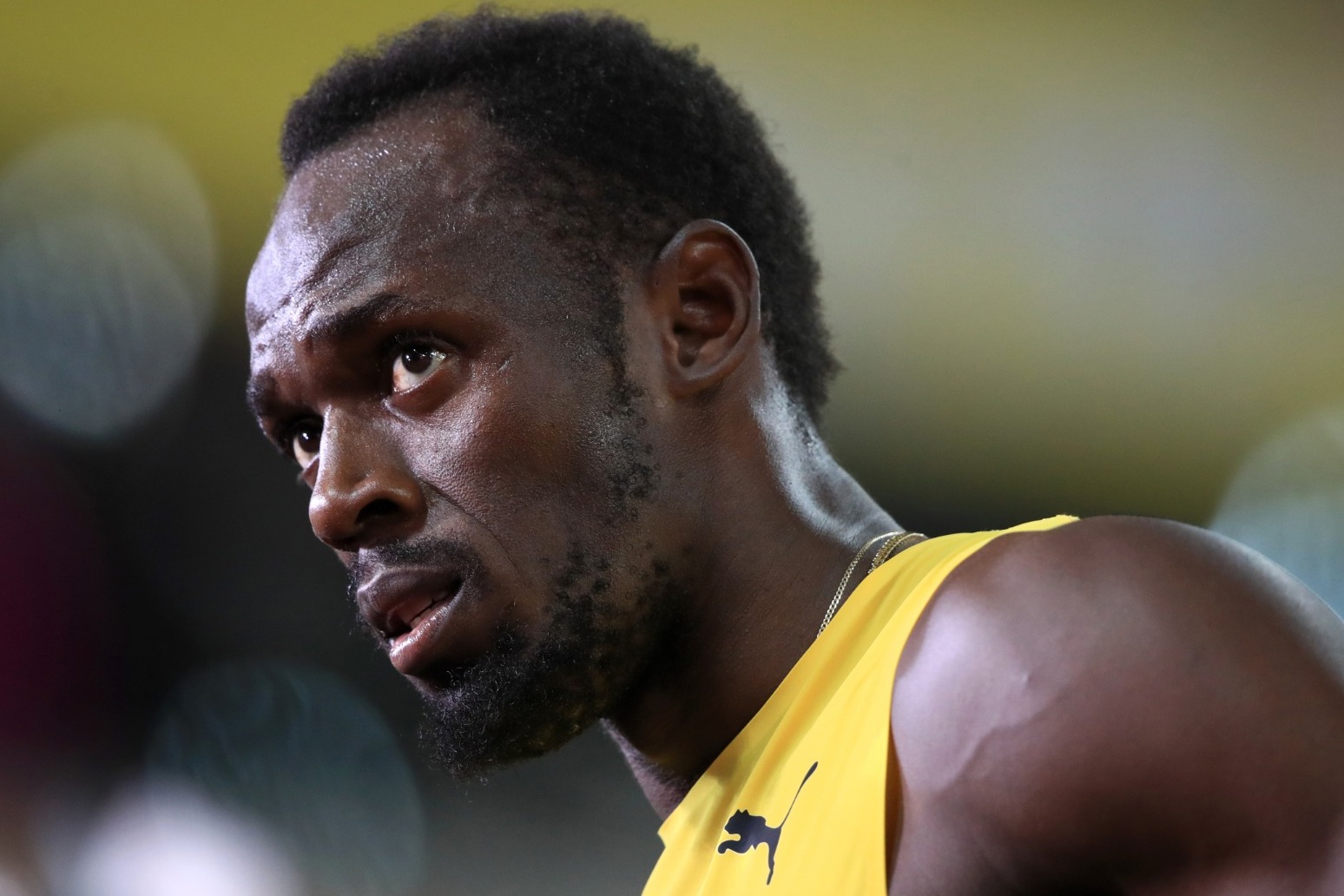 The sprinter revealed on Monday he had gone into quarantine after undergoing a test in the wake of his 34th birthday party in his native Jamaica.

Bolt did not say what the result was at the time, but his agent Ricky Simms told the PA news agency: “The Covid test was positive, but Usain is not showing any symptoms.”

Bolt retired in 2017 after a glittering career during which he claimed 11 world titles, eight Olympic gold medals and set world records in the 100 metres and 200m.

He posted a video on his official Instagram account on Monday amid reports that he had tested positive following the party, which was attended by guests said to include Manchester City and England winger Raheem Sterling.

In it, he said: “I did a test on Saturday, because I have work. I’m trying to be responsible, so I’m gonna stay in and stay here for my friends.”