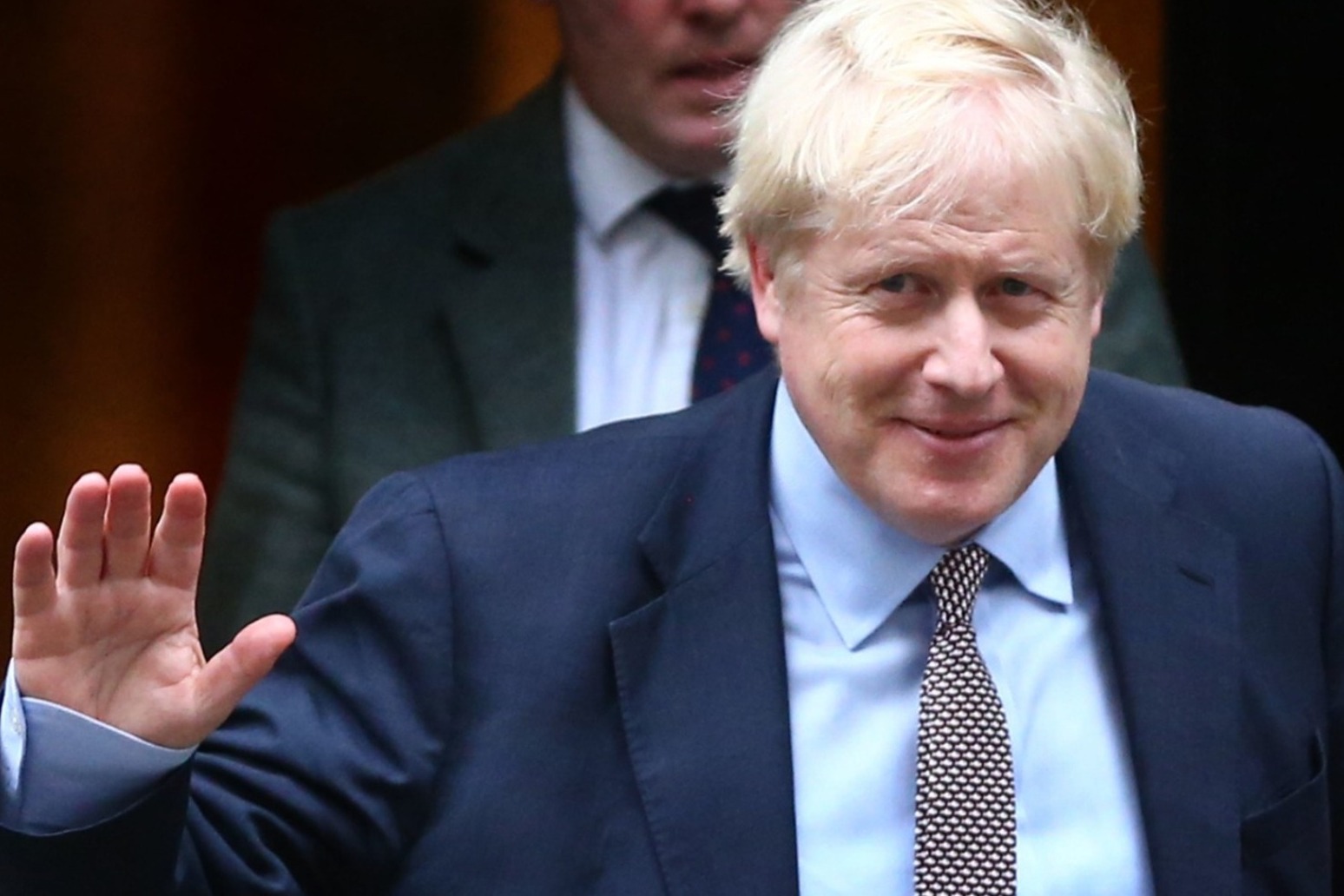 Boris Johnson has revealed a £1 billion plan to help pupils catch up with their education after spending months out of school during the coronavirus lockdown.

The scheme will see the most disadvantaged children in England given access to funds to pay for personal tutors, while the majority of the funding will allow schools to step in to cover lost teaching time.

The Prime Minister said last week that school pupils would undergo a “massive catch-up operation over the summer and beyond” to get up to speed on work they have missed, with thousands of youngsters having been out of class since March.

Announcing the fresh wave of funding before his visit to a school in Hertfordshire on Friday, Mr Johnson said: “This £1 billion catch-up package will help head teachers to provide extra support to children who have fallen behind while out of school.

“I am determined to do everything I can to get all children back in school from September, and we will bring forward plans on how this will happen as soon as possible.”

The money will mean the most disadvantaged children will have access to tutors through a £350 million national programme for the 2020/21 academic year, to prevent the attainment gap from widening further.

A further £650 million will be shared across state primary and secondary schools over the 2020-21 academic year to help children from all backgrounds who have lost teaching time, the Department for Education said.

While head teachers will decide how the money is spent, the Government expects it to be used for small group tuition for whoever needs it.

The announcement comes after ministers were put under pressure to get children back to school amid concerns about the damage being caused to pupils’ attainment and wellbeing.

Children in nursery, Reception, Year 1 and Year 6 have begun returning to primary school in England, and some Year 10 and 12 pupils returned to secondary school and college this week.

But all pupils are not due to return to school until at least September after the Government was forced to abandon plans to get all primary school children back in class before the summer break.

Controversy is also brewing about exam results after the i newspaper reported that millions of GCSE and A-level grades are due to be marked down because of “generous” predictions made by teachers as a result of exams being scrapped during the pandemic.

In Northern Ireland, most pupils are set for a return to full-time education in the autumn after ministers agreed to cut the social distancing measure to one-metre.

But Health Secretary Matt Hancock, speaking at the daily Downing Street briefing on Thursday, said the same would not happen in England until the virus was “under control”.

Mr Hancock’s comments come as the Government prepares to reveal the latest UK Covid-19 reproduction number – referred to as the R value – which will be used to guide ministers on whether further lockdown lifting can take place.

Pubs and restaurants, as well as hairdressers and beauty parlours, are hoping to be given the green light to reopen on July 4.

The Scientific Advisory Group for Emergencies (Sage) last week confirmed the UK rate was between 0.7 and 0.9, meeting the Government’s target of keeping it below 1.0.

Meanwhile the Government on Thursday was forced into an embarrassing U-turn over its tracing app, announcing that it was ditching ambitions to develop its own software and instead will work with tech giants Apple and Google on a new, improved design.

Mr Hancock said developers had been working on both the app created by the NHS’s digital arm, NHSX, and the design offered by Apple and Google since May, but the NHSX app had hit a “technical barrier” during testing on the Isle of Wight.

Having previously promised the tracing app would be rolled out in mid-May, Mr Hancock refused to put a date on when the new software would be ready.

Officials, at an earlier briefing, said they hoped an app will be ready by the autumn-winter flu season, a crucial point when many could exhibit coronavirus-like symptoms even if they do not have the disease.