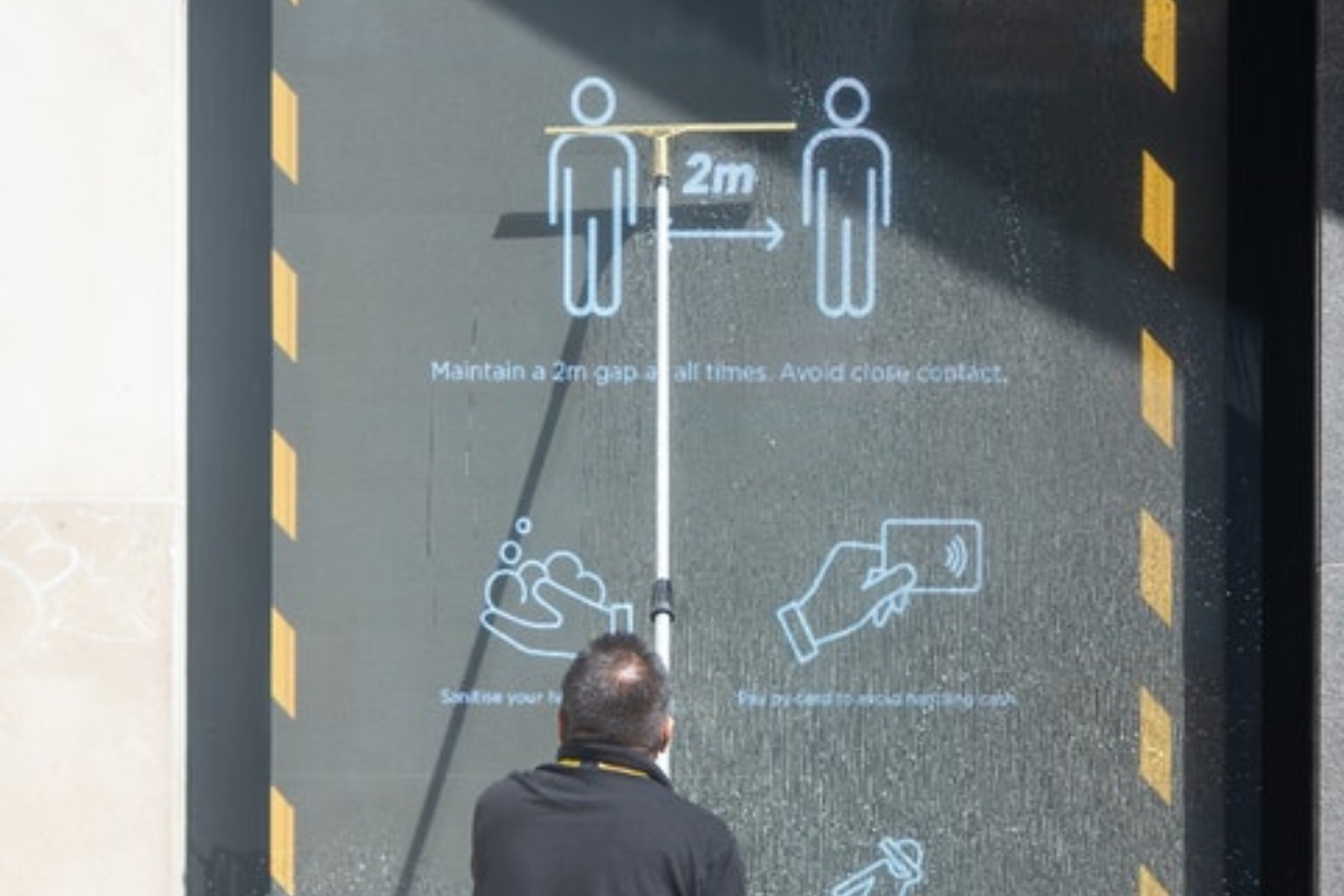 Boris Johnson will discuss reopening the hospitality sector and loosening the two-metre social-distancing rule in England with his top Cabinet colleagues and scientists.

The Prime Minister and his most senior ministers will on Monday discuss the next steps for the lockdown with chief scientific adviser Sir Patrick Vallance and chief medical officer for England Professor Chris Whitty.

Mr Johnson will then on Tuesday outline the plans to Parliament for pubs, restaurants, hotels and hairdressers to reopen in England from July 4, and a likely loosening of the distance rule to aid the restart to the economy.

It comes as a Tory former minister said the Government appeared “a bit knackered” as it responded to the challenges of post-outbreak Britain.

Tim Loughton MP told BBC Radio 4’s Westminster Hour: “The last few weeks the Government has taken a battering and I think it’s proving more challenging to come out of lockdown that it was to go into lockdown.

“Let’s remember, it’s only a few weeks ago that the Prime Minister was in intensive care and for him to come back so quickly at the helm, I think, is slightly concerning.”

On Sunday, the PM said the progress made in the fight against coronavirus during three months of lockdown mean “it will be possible to open up more”.

“The disease is increasingly under control and I just want people to reflect on that important fact,” he added in a Downing Street interview.

Guidance will be published for each sector on how businesses can reduce the spread of Covid-19 when they reopen.

And the public are expected to be warned that the newest relaxation of rules will be the first to be reversed if there are widespread breaches that prompt the virus to spread uncontrollably.

A No 10 spokesman said: “The reason we are able to move forward this week is because the vast majority of people have taken steps to contain the virus.

“The more we open up, the more important it is that everyone follows the social-distancing rules.

“We will not hesitate to put the handbrake on to stop the virus running out of control.”

With the two-metre rule placing severe constraints on the hospitality sector, it looks increasingly likely to be reduced as long as other mitigations – such as face coverings – can be used to help prevent a second wave of Covid-19 infections.

Labour MP Florence Eshalomi called on the Government to help the hospitality sector adapt to the changed landscape.

Ms Eshalomi told BBC Radio 5 she had a range of popular sites in her Vauxhall electorate including the Royal Festival Hall and the Southbank Centre, adding that “maintaining two-metre social distancing is not viable”.

She said: “There are going to be additional costs attached to additional PPE – masks, hand sanitisers – and we’re talking about businesses that haven’t seen any income coming in for the past three-and-half to four months.”

Acknowledging that “a lot of the country does need a haircut”, Mr Hancock told Sky’s Sophy Ridge on Sunday that he is “not going to rule out” hairdressers and barbers also being able to reopen on July 4.

He gave perspex screens, masks and altered seating arrangements as examples of measures to mitigate the risk of spreading coronavirus if the two-metre rule is relaxed.

And he floated the idea that punters at pubs and bars could have to sign a guest book with their names and contact details so they could be swiftly traced if they come into contact with an infection.

Shadow health secretary Jonathan Ashworth said Labour would support a reduction of the two-metre rule “under certain circumstances”, including the strengthening of other protections such as masks.

To aid the economy’s recovery, Mr Hancock did not rule out suggestions that Rishi Sunak could slash VAT to encourage spending, telling Ridge: “It’s very much a matter for the Chancellor.”

The Health Secretary also said a reduction in the distance rule would “undoubtedly help with schools”, pointing to Northern Ireland where it will be reduced to one metre.

– The Government announced on Sunday an increase of 43 deaths of patients who have tested positive for coronavirus in the UK.

– The Scottish Government said there were no deaths of patients who had tested positive for Covid-19 in the past 24 hours, for the fifth time in June.

– Spain began “freely” welcoming Britons without the need to quarantine there from Sunday, in a call for the UK to reciprocate and form a so-called air bridge.