Boris Johnson under pressure to detail road map out of lockdown 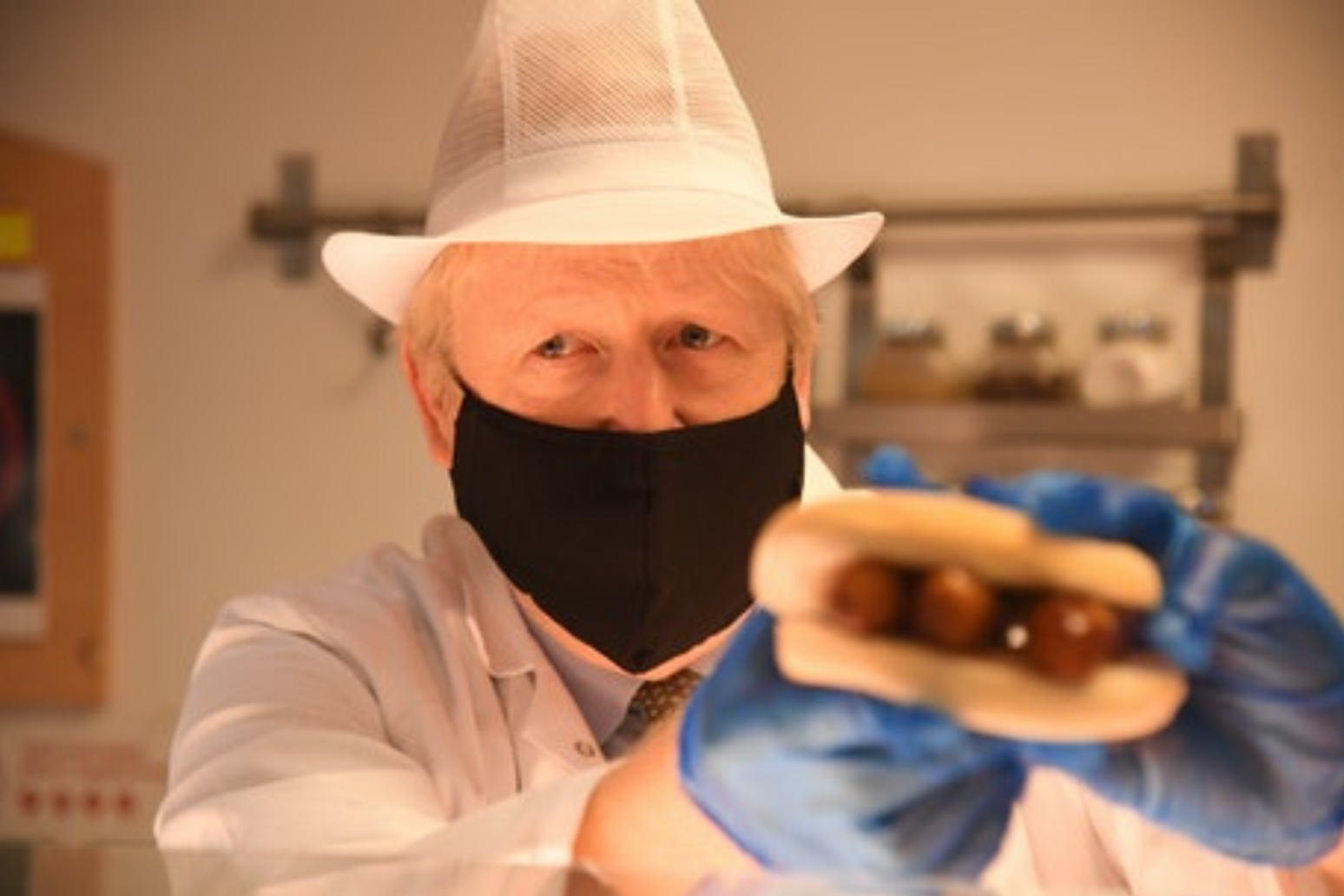 Boris Johnson is under pressure from scores of Conservative MPs to detail a “road-map out of lockdown” as more people in England come under the toughest coronavirus restrictions. The Prime Minister has been warned by a group of 50 Tory backbenchers representing northern constituencies that the pandemic is threatening his election pledge to “level-up” the country.

More than eight million people in England – predominantly in the North – will be under the most stringent Covid-19 restrictions by the end of the week, with Warrington the latest area to be placed in Tier 3.

The measures – which came into force in the early hours of Tuesday – mean pubs and bars in the Cheshire town must close unless they serve substantial meals.

Households are also banned from mixing indoors or in private gardens and beer gardens, while betting shops, adult gaming centres, casinos and soft play centres have been shut.

Nottingham and the boroughs of Broxtowe, Gedling and Rushcliffe will move into Tier 3 on Thursday, with details expected to be set out later on Tuesday.

The two areas will join the Liverpool City Region, Greater Manchester, Lancashire and South Yorkshire in Tier 3, placing 8.2 million people in England under the toughest restrictions.

The North-South divide in the tier system has sparked concern among Tory MPs, with the newly-formed Northern Research Group writing to the Prime Minister to express their fears.

The group – led by former northern powerhouse minister Jake Berry – urged Mr Johnson to set out a “clear road-map” out of lockdown restrictions.

Mr Berry said: “The virus has exposed in sharp relief the deep structural and systemic disadvantage faced by our communities and it threatens to continue to increase the disparity between the North and South still further.

“Our constituents have been some of the hardest hit by this virus with many losing jobs, businesses, and livelihoods.

“Never has there been a more pertinent and urgent political and economic case to support people living in the North.

“However, instead of moving forwards on our shared ambitions, the cost of Covid and the virus itself threatens to send the North into reverse.”

A Number 10 spokesman said: “We are absolutely committed to levelling up across the country and building back better after coronavirus.

“We stood at the last election on a solemn promise that we would improve people’s lives, and although the pandemic has meant 2020 is not the year we all hoped it would be, our ambitions for the country are unchanged.”

Some 40 Conservative MPs have publicly signed the letter, while a further 14 have had their names redacted.

– Research by Imperial College London estimated that more than 95% of England’s population is unlikely to have the antibodies needed to protect them from coronavirus, and there is a possible decrease in immunity over time after infection.

– Boris Johnson insisted the Government would not allow children to go hungry amid mounting anger over his refusal to extend free school meals during the half-term break.

– The Government said a further 102 people had died within 28 days of testing positive for Covid-19 as of Monday, while there were a further 20,890 lab-confirmed cases of coronavirus in the UK.

– The Oxford Covid-19 vaccine shows a “strong immune response” among elderly participants, according to experts.

– The Welsh Government said it will “continue to learn lessons” about how it communicates its lockdown rules following confusion over a ban on selling non-essential items.

– Liverpool mayor Joe Anderson, whose brother Bill died with Covid-19, has backed the idea of a fourth tier of Covid-19 restrictions, telling BBC Breakfast: “It has taken untold damage on people’s wellbeing and a huge toll on families where people have died. If anything was required to bring it down faster I would do that.”